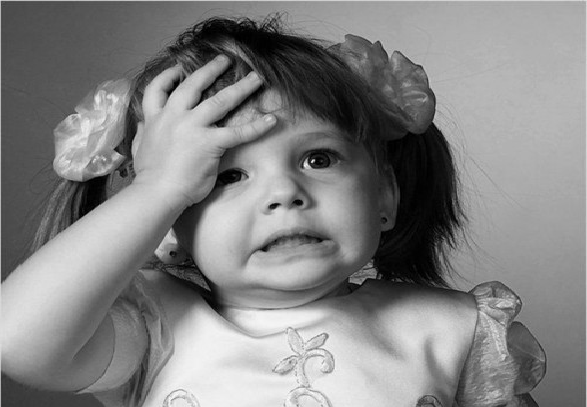 Or in other words: Hell!

Every human being can agree that getting a hiccup is the worst and most annoying feeling; its timing is never convenient either. But sometimes, it occurs in a situation where it is too annoying and/or even too inappropriate to bear. Here are a few…

Because. You. Can’t . Fricking. Drink. Water.

The awkwardness of the situation..

Aaaand, hiccups do break the silence..

May your dignity rest in peace 🙂

It’s not much of a problem if you’re praying alone. But when you’re in the mosque or church, you’re just as annoying as the little kid that won’t stop crying.

6- Holding/carrying something heavy and/or easily breakable

I have two words for you: You’re screwed.

8- While meeting your significant other’s parents and family

Don’t worry. Now that they dislike you, you don’t have to go to their boring family gatherings (jokes aside, those are the worst). 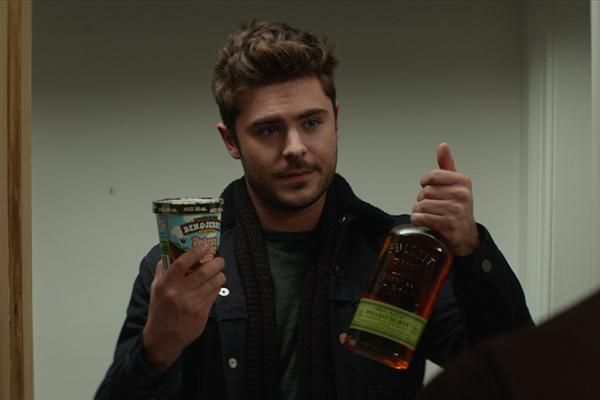 9- While calling any restaurant for delivery

You will probably get a big mac beef and not chicken. Sorry mate…

Apparently, some people say that there is no such thing as public embarrassment. I’ll let you decide.

Those are just a few since the list goes on. Maybe there will be a part two…