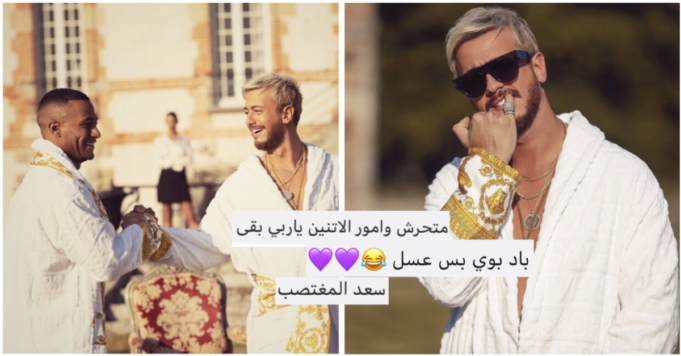 Ever since the summer hit “Ensay” ft. Mohamed Ramadan and Saad Lamjarred was released around a week ago, we’ve been seeing posts here and there glamorizing Lamjarred. And we just can’t help but ask ourselves: What happened to people?

A month ago, social media was so rightfully all over Amr Warda with open fire, but one singer accused of rape and sexual harassment releases a ‘good’ song and now we’re head over heels?

But you know what? The biggest issue of all is how girls are now making a hot male icon out of the singer just because he dyed his hair blonde and now ‘looks good‘. Is that what it has come to? Like, if the guy is not pretty then we attack him. And if he is, we let him be? 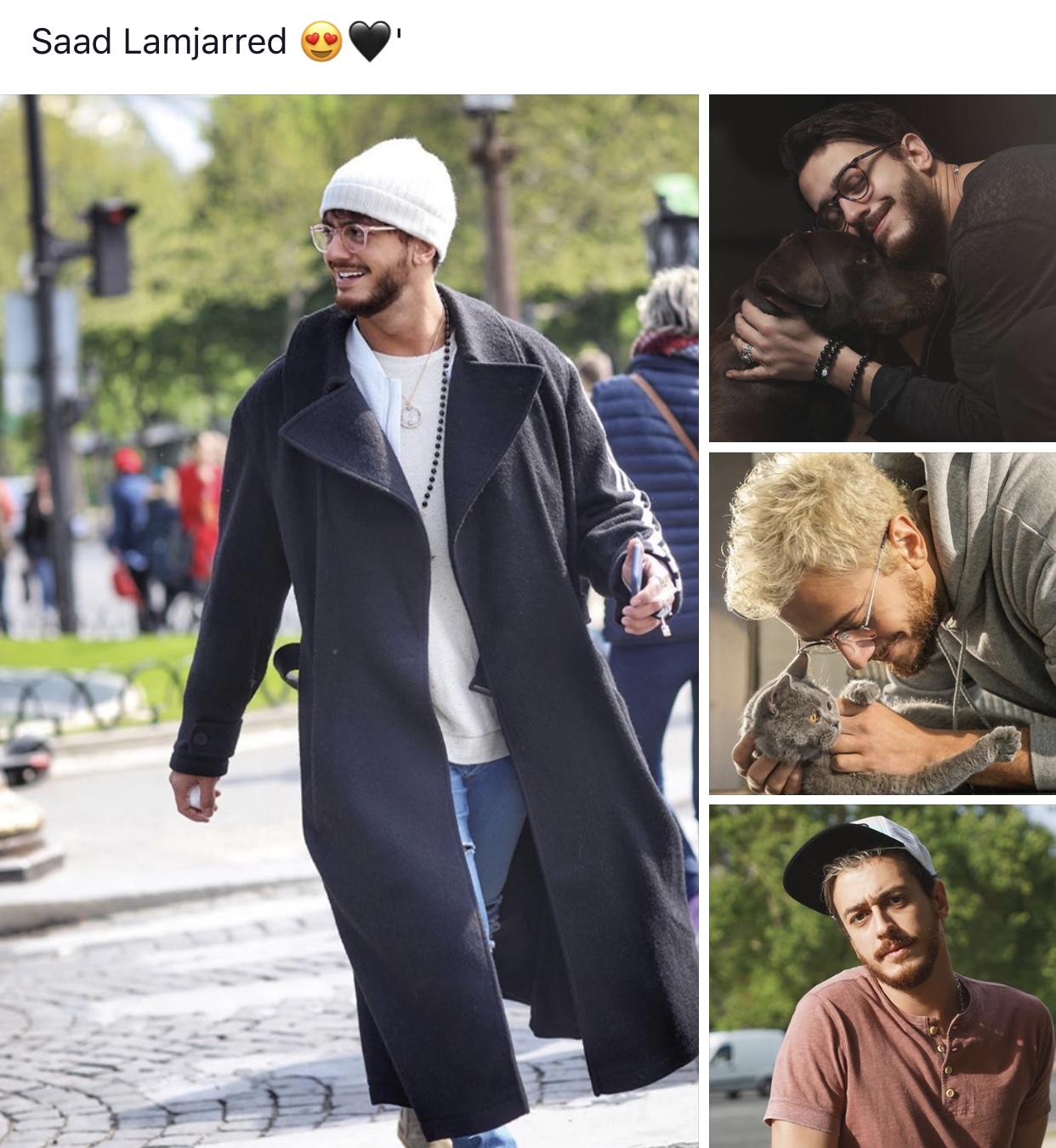 We’re trying to understand a whole other problem as well; what were the crew and people behind the music video thinking when they decided to drop everything and go all the way to Paris, France to work with a sexual harasser?

If you don’t already have any background on this, how about a little recap?

Although Lamjarred was cleared of rape charges in late 2018, he is still going to be put on trial for “Crimes of sexual assault and willful violence“. Which means he is officially convicted, announced and known as a sexual harasser; that’s in addition to the violence.

Those allegations and accusations did not just resurface last year. Actually, Lamjarred has been a sexual predator since 2010. Other than the two French women who had accused him of rape and sexual assault in 2015 and 2016, he was also accused of a 3rd rape charge in the United States eight years ago. However, he fled from the US and the charges were later dropped.

So, what’s the exact situation now?

Currently, Lamjarred is not allowed to leave France because he’s now basically awaiting release. His Moroccan passport was confiscated, and the singer is also being tracked and monitored.

What do we take form all of this?

Well, for one, he’s a sexual harasser and although he’s been cleared of the rape charges, we still don’t know about the case from New York. Therefore; we can’t be sure. Which means that supporting him in any way is just sick and absurd!

Also, have you seen the Eiffel Tower and the huge castle in the music video? Well, yeah, the cast and crew really went out of their way to go and shoot a project with a criminal, to say the least.

And honestly, we’re having a hard time understanding why would they do that. Like, okay, let’s pretend he’s the most talented Arab singer in the world. Still, there are a billion others that could have done the job. 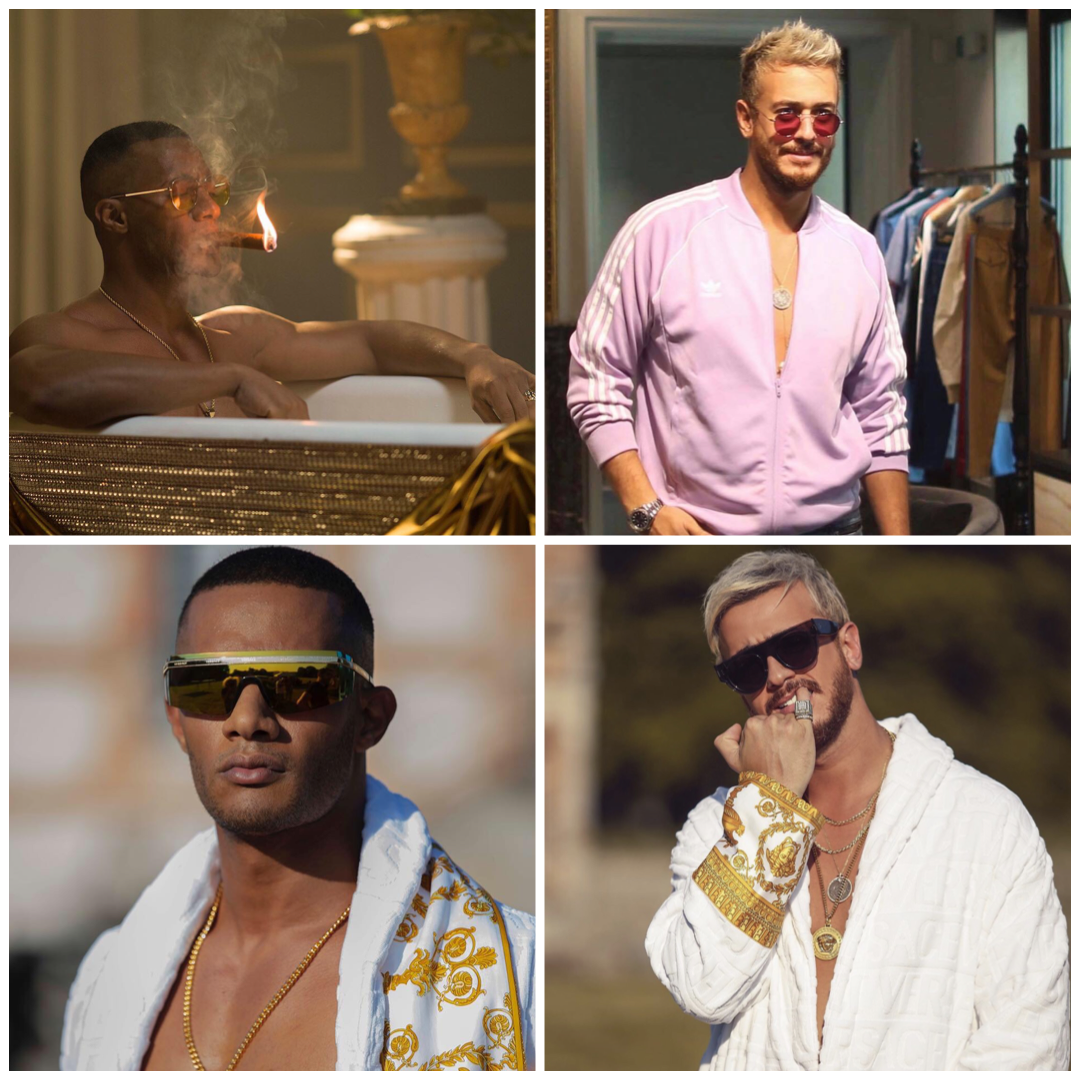 As for the people, music consumers and fans, we get that the song can be a catchy summer hit and while no one could do anything about it being stuck in your head or being played on the radio; you could at least not support the Moroccan sexual harasser who’s awaiting trial.

In a related context, we actually tired to give some of those people the benefit of the doubt in our heads. Because, maybe not all of the starstruck gals are aware of the situation.

However, we cannot believe that some people still think it’s funny that he sexually harassed a number of French women. Like, they know what he did and are okay with it. And not only that, they also find it laughable for some reason.

People should really revisit their value system when they think that siding with/supporting a sexual harasser is fine just because he has a new look.

We need to stop sleeping on huge issues that affect every single one of us in this society, for real. Because if we do, then who’s going to fight for our rights? And when everyone fails to take a stand, we will never move forward.