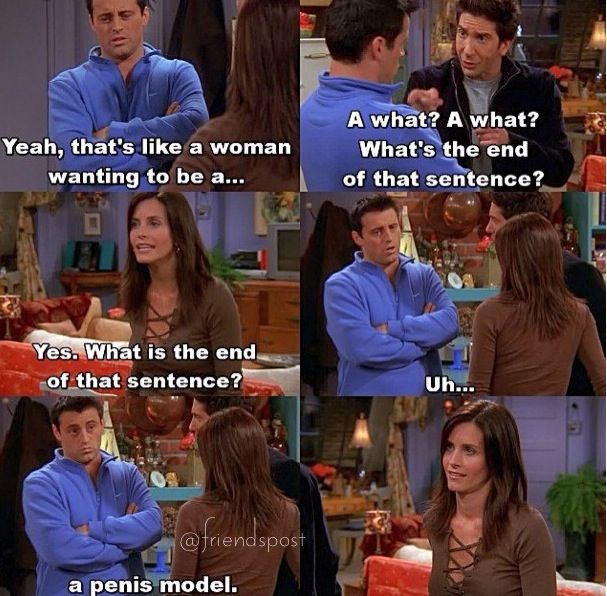 For starters, let’s just clear all the misconceptions. Feminism isn’t synonymous with hating men nor not wanting to get married. Feminism is simply defined as ‘the theory of the political, economic, and social equality of the sexes’. Eight Egyptian guys share below what they think about feminism:

1- “Feminism is great, because it takes off some of the weight men carry. I like the idea that everybody is equal and has the same chance to live and dream. However, here in Egypt, dih msh feminism khales from what I have witnessed from the small scale of people around me. She’s a feminist up until it’s time to pay the bill, either the actual bill or marriage arrangements’ bills. From where I’m standing, men need to stand up for themselves and ask women to help.”

2-“A bunch of females forgetting the beauty of their feminine nature and claiming rights that make them nothing but vulnerable and more stressed while they can simply enjoy being themselves, a man can’t stand to deliver a baby. Men are men. And women are women.”

3-“I think it’s ay kalam. Women want equality because they think it will make them superior. It’s like a lioness wanting to be a lion because he’s the king of the jungle, when in fact lions don’t do anything and the lioness is the actual queen.”

4-“Feminism she2 3azeem. It’s important to have equal rights for both sexes and for women to obtain their full rights fel mogtama3.”

5-“It improves the way the community views women. Religiously, we should treat them better. They deserve more than just feminism.”

6-“El set leeha hagat kowaisa fa she has to do it and the same goes for men, but the fact of exchanging their roles dah l ghalat. Each woman has the respect and right in everything, but that doesn’t mean she can become a man.”

7-“Most guys translate feminism as the girl wanting to be treated as an independent woman with no restrictions whatsoever. Women see feminism as their right to have the same privileges like men in different areas, while they mostly depend on men for everything. Honestly, most Egyptian women use feminism as a weapon to fight the culture and the way they’ve been raised, while they don’t know how much they should give to deserve it.”

8-“It’s real! Our society needs it, because every woman deserves to be treated equally like a man. But my only concern is that it’ll create a clash between women and men. It’s not like that, because a man can be a feminist too!! I say, don’t fight men, fight our radical beliefs to change our current social system.”