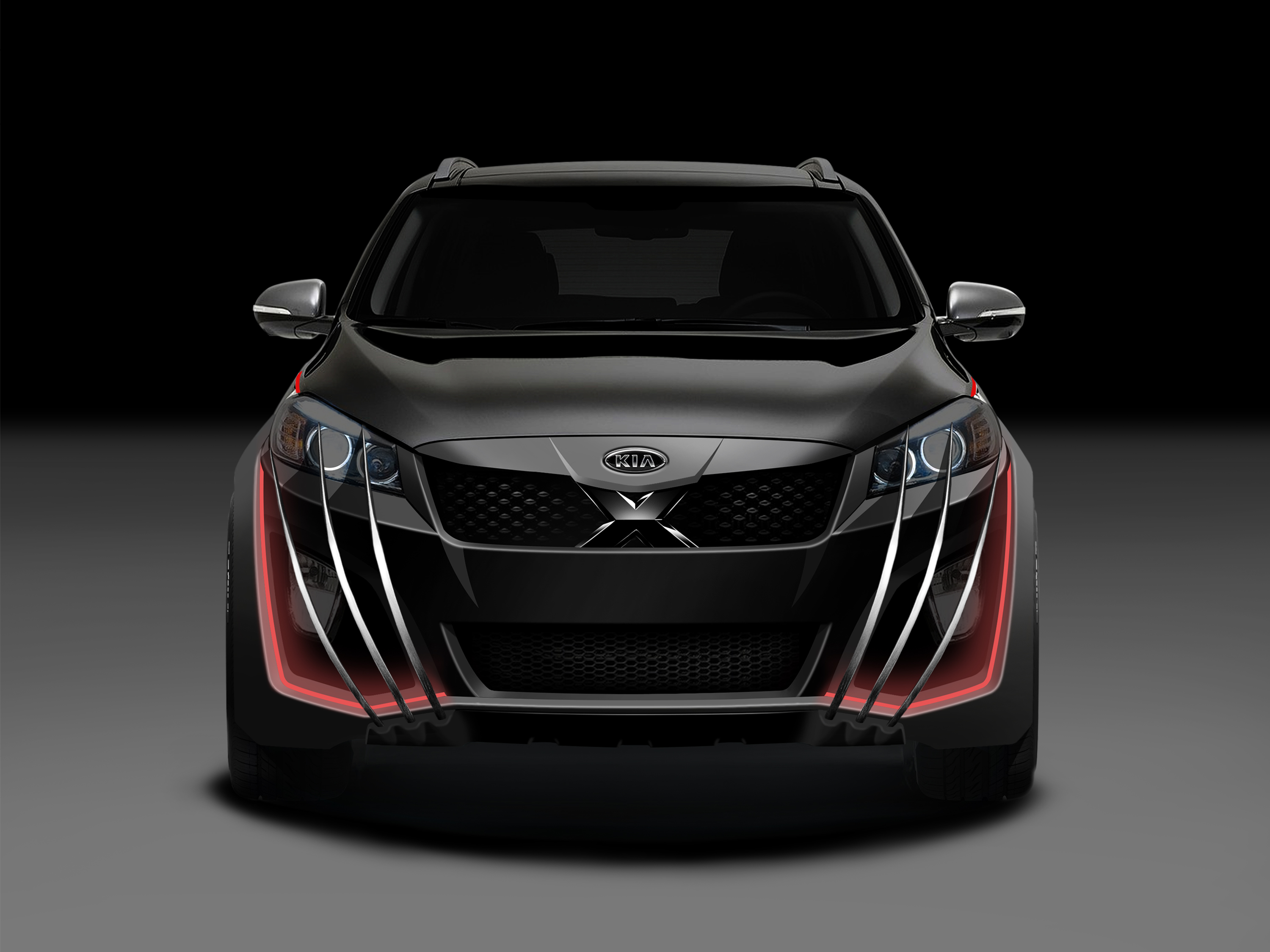 The partnership with Fox will see the unveiling of a special X-Men-inspired all-new Kia Sorentoone week before the first major tennis championship of 2015 – with Kia’s ‘superhuman’ brand ambassador, tennis star Rafael Nadal, revealing the car. 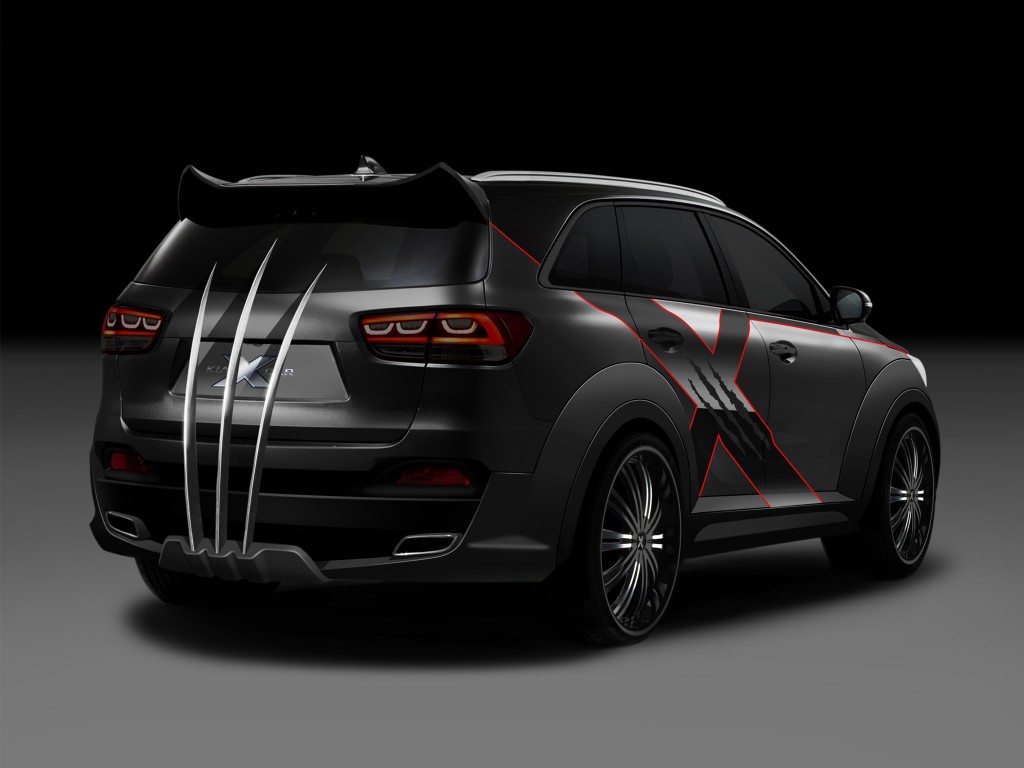 In the run-up to the unveiling of the one-off model, Kia Motors is inviting fans of the X-Men franchise and the Korean car manufacturer to guess which X-Men character has inspired the car’s unique design. Visitors who go to the Kia Motors Facebook page at http://bit.ly/KiaXmencan guess from fouriconic X-Men characters: Storm, Wolverine, Mystique and Magneto. Fans guessing correctly will be entered into a prize draw to win a DVD copy of X-Men: Days of Future Past.

Kia will release a video on its Facebook page and YouTube in mid-December, showing Rafael Nadal teaming up with the X-Men and taking on the Sentinels – the robotic antagonists from the latest film in theX-Men franchise– who are threatening the Australian Open2015. To save the first Grand Slam tournament of the year, the X-Men and Nadal are helped by a ‘Kia X-Car’, which leads the attack against the Sentinels. 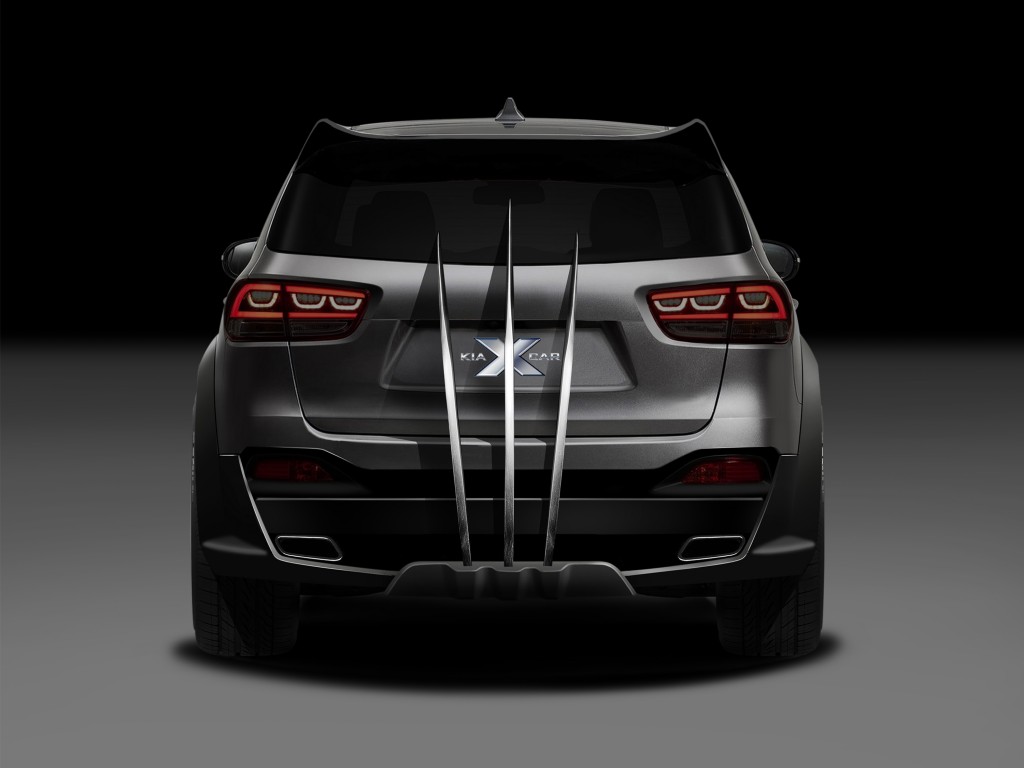 After itsunveiling, the ‘Kia X-Car’ will be on show at Melbourne Park throughout the tournament, which takes place from 19 January to 1 February2015. The car will then be showcased in various international motor shows for the fans.

The all-new Kia Sorento was unveiled to the world earlier this year,boasting a unique blend of style, practicality and technology, and building on the success of the outgoing model. The new model is quieter and more refined than ever before, with a higher quality interior, smoother ride and handling, and a range of new technologies. Already on sale in Korea, the all-new Kia Sorento will go on sale in overseas markets in early 2015 – if it survives its fight with the Sentinels.

To find out more about the unique ‘Kia X-Car’, visit Kia Motors on Facebook: http://bit.ly/KiaXmen.