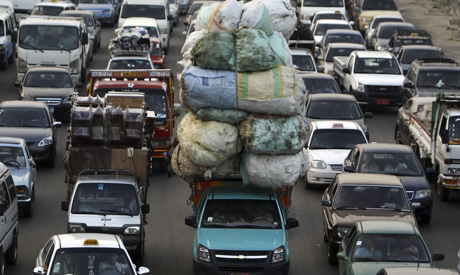 There are a few things that only us, Egyptians, can understand. They’re just things that make up the country we live in and the life in which we exist. There’s no denying that Egypt is one hell of a crazy country; that isn’t specifically a bad thing though! Living in it actually teaches you a lot from an early age. Here are 7 things living in Egypt forces you to understand:

1- Long distance relationships because of traffic 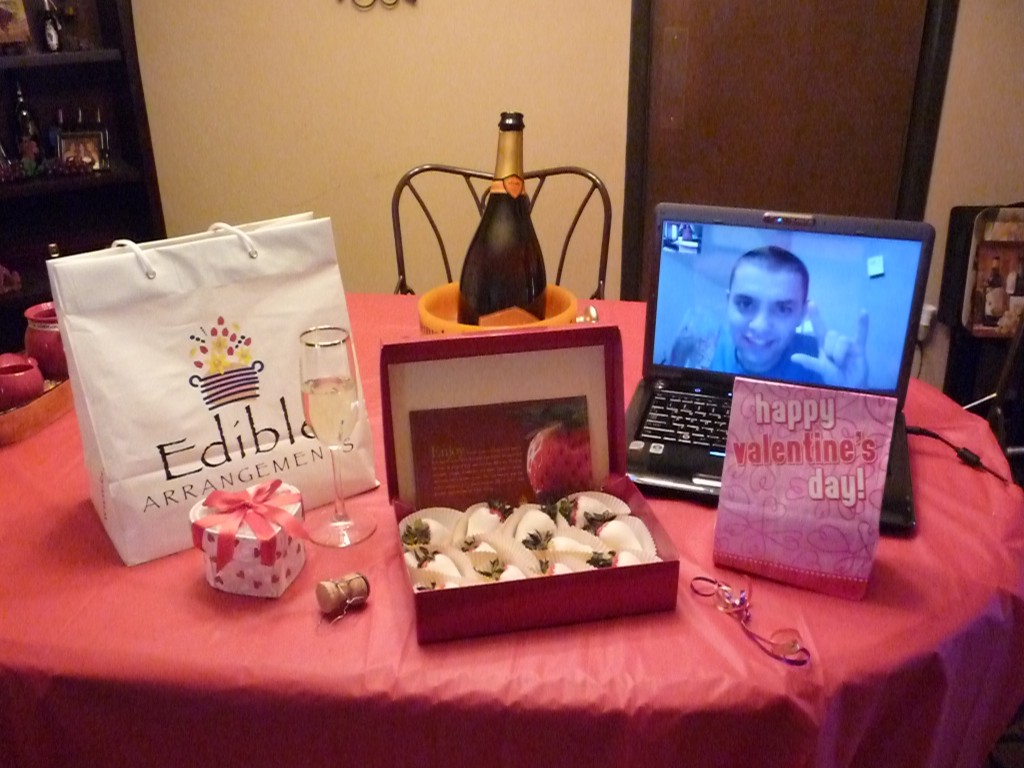 If you’re in a relationship, and the both of you don’t live near each other, say goodbye to normal dates and hello to Skype! You’ll basically be doing the long distance since traffic won’t let you see each other. It can take about 2 hours to go from Zamalek to Masr El Gedida, so why all the trouble when you can just Facetime? At least you’ll be more relaxed. 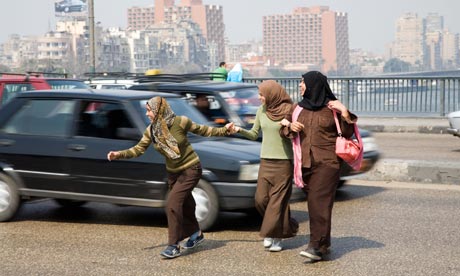 Another thing living in Egypt teaches you is how to have eagle-eye vision. People cross the streets like a bunch of lunatics trying to commit suicide. And all they do is give you that look that says: “I dare you to hit me; I dare you!” I mean, not only do people drive too fast, but people cross the streets like there are no cars around. You get used to seeing these people from miles away, which comes in handy in terms of vision.

3- Never to trust anyone 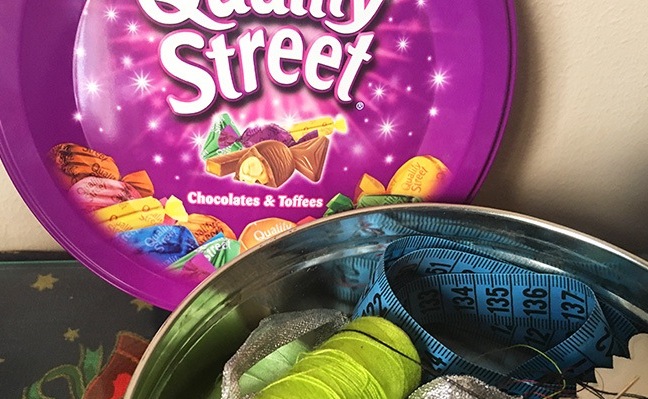 You know that box of biscuits you came back home one day, thinking it naturally had biscuits in it, like all normal biscuit-boxes do? Yes, it didn’t actually have biscuits. It had mom’s sewing kit! HER SEWING KIT! And ever since, you couldn’t let yourself trust anyone anymore. 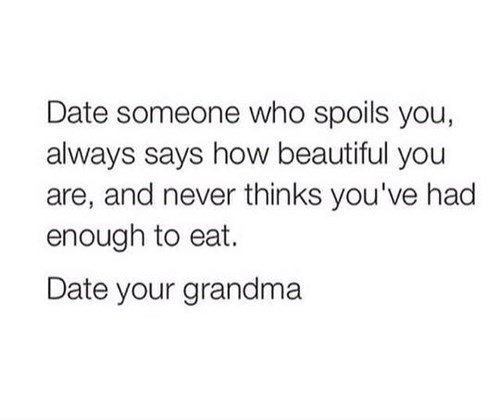 I mean, will you really ever find someone who’d want to feed you that much? No. It can’t be. You’ll probably have high expectations, thinking the person who loves you will give you as much as your grandma does and more. Then, you’ll get disappointed and learn that you should probably just date your grandma. 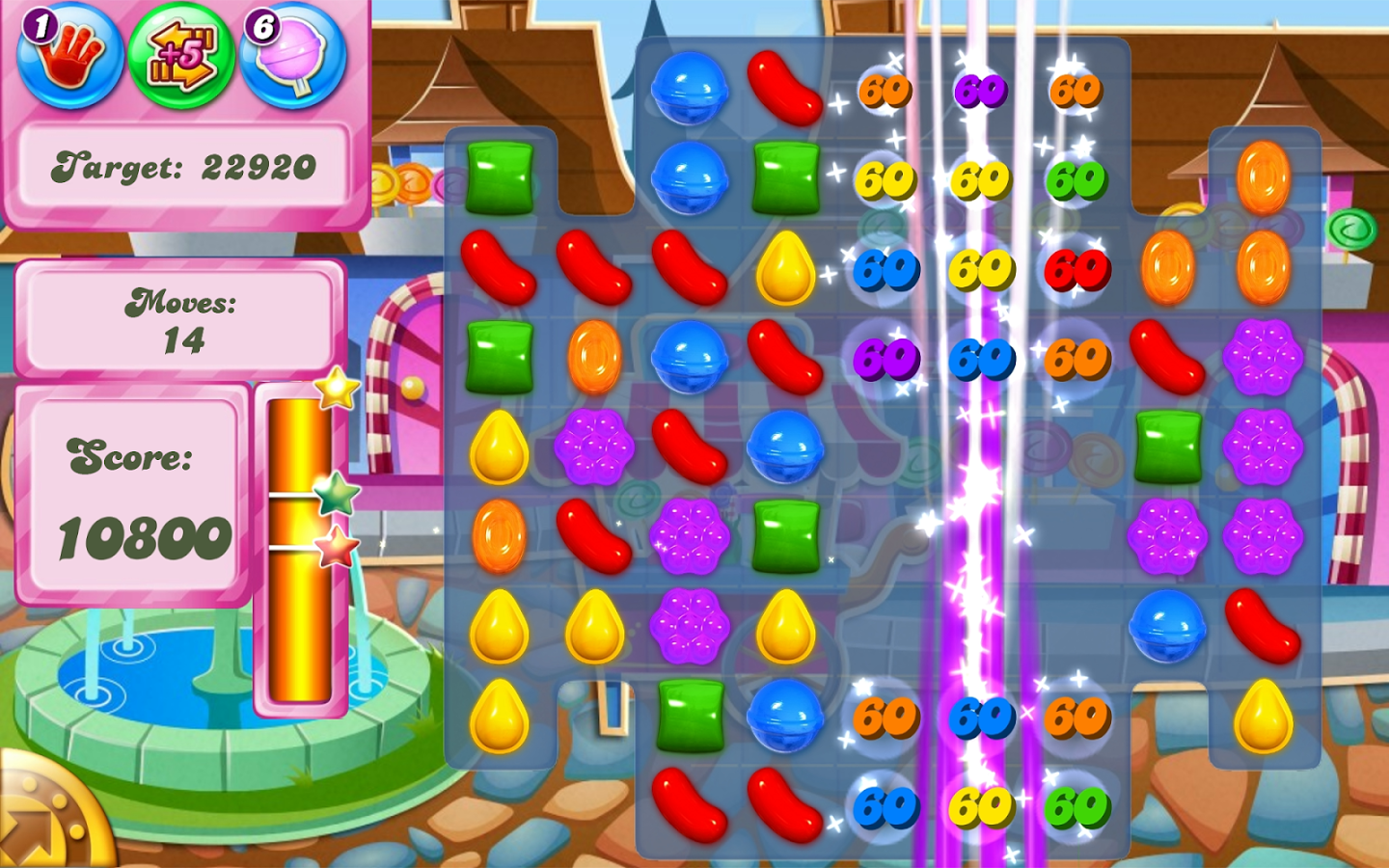 Of course, with all the traffic I just talked about, Egypt teaches you how to be patient. You can’t actually survive in this country without patience. You’re basically forced to learn how to wait. I mean, what can you do when you’re stuck on Kobri 6 October for 2 hours? Jump off the bridge? No. At least, I don’t think that would be a wise decision. Basically, you learn to make the best out of a crappy situation. You’ve probably also excelled at Candy Crush, Temple Run, Angry Birds, 2048. Everything that there is to play has been played because you found yourself stuck, yet again, in traffic. 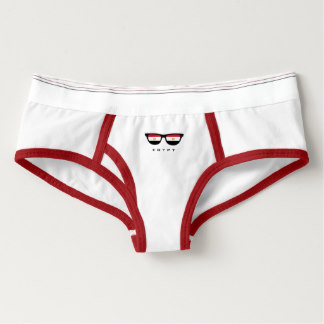 That day you went to school, thinking you had a lot of great clothes in your wardrobe, then you came back home and found an item of your clothing being used as a mop in the kitchen. Why would they do that? This item is usually an old undershirt or underwear. To this day, I still don’t get why they don’t just buy a normal towel. 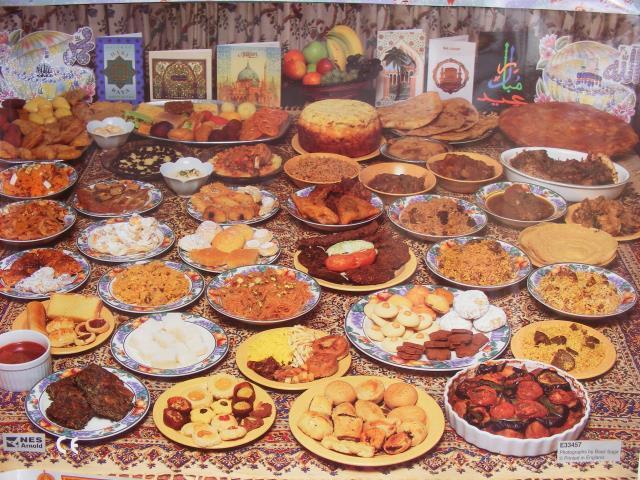 As Egyptians, and probably as Arabs in general, we tend to overcook during el Ezoumat. If it’s Eid, and the family is celebrating it at your house, you’ll find tons and tons of delicious food on the table. You probably only witness that during Eid, otherwise it’s just rice and chicken or something. As an Egyptian, you learn to appreciate all the days that follow Eid, when you can still eat all the amazing leftover food. All the kobeba, wara2 3enab, roz bkhalta, etc.

7- That you can’t possibly have a private life 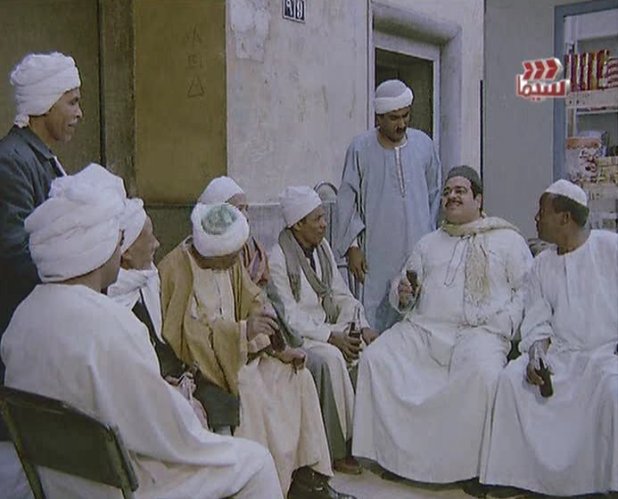 Your bawab is basically spying on you wherever you go. His eyes can see everything that’s happening in your life. You can’t logically have a private life in Egypt with your overprotective bawab; he has to be part of it. What’s worse though, is that he’ll make it his duty to tell your parents everything that he sees you doing. Your friend who’s giving you a lift happens to be a guy? Well, that’s something your parents should obviously know about.

Even if the country gets on your nerves sometimes, you know you’ve learned irreplaceable life lessons from it.