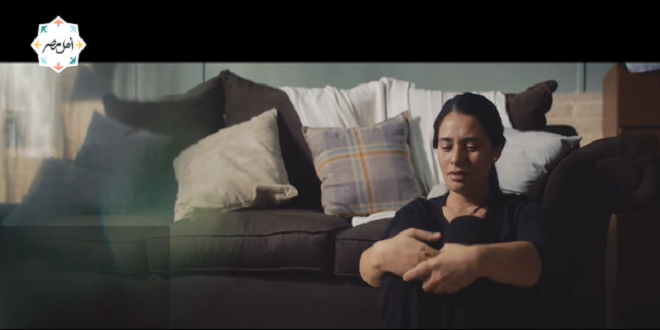 Ramadan has become a synonym for donation campaigns, and naturally, most hospitals, NGOs and charity organizations release their ads during the holy month.

With that said, every year at least one organization completely misses the mark and receives backlash for their campaign. This year Ahl Masr appear to be the ones failing to get their message across.

What is Ahl Masr:

Ahl Masr is an NGO that supports burns victims. Since the founding of the NGO in 2013, they have managed to save thousands of cases.

Additionally, in just a few years since its founding, they have managed to start building the Ahl Misr Hospital for the treatment of accidents and burns free of charge. This will make it the first and biggest hospital in Egypt and the MENA region for burn victims.

Why is it receiving backlash?

While in previous years, their ad campaigns were inspiring and made people want to donate, this year their ad missed the mark completely!

The ad shows the story of a woman whose daughter is burned on her birthday and shares the story in a very graphic manner.

The story might be extremely common for burn victims and was actually supported by many viewers. Many, however, were bothered by it, and their reasons are all valid.

If you are unsure why some might be against the ad, here are the reasons why we find this ad very problematic.

The ad is too graphic to be aired on national television

Keep in mind that this ad airs during Ramadan in between series that are viewed by families and their kids. For young viewers, this ad will be very confusing and just frightening, rather than educational.

By definition, PTSD (Post-traumatic stress disorder) is a mental health condition that’s triggered by a terrifying event. It does not need an expert to realize that most burn victims and their families are experiencing PTSD themselves, and an ad like that will be extremely triggering for them.

This is very ironic, considering that this ad is done by an organization that aims to support those victims, and support should mean psychological support as well. Giving them a graphic ad like this one will make them relive the experience again, and this is the main issue we have with the ad!

Many of the ad viewers came in defense of the ad. Most of the defenses said that the ad did, in fact, break their hearts, and made them want to donate.

This does make sense, and we are glad the call-to-action thought process of the ad was somewhat successful, at least for some. But we still think the cons exceed the pros of this campaign.

The founder of Ahl Masr, Heba Elsewedy, came to the ad’s defense on her personal Facebook account and shared her side of the story.

According to Elsewedy, the ad is based on the first case of a burn victim she dealt with. She also states that the reality of the situation is ugly, and there is no way they can sugarcoat it through the ad.

Through the post and its comments, some debated with her over the PTSD factor of the ad. Elsewedy’s defense came with the fact that she, herself, lost her son, and can empathize with mothers who lost their children. She also states that delivering the message is worth the pain viewers experience through watching this ad.

We cannot begin to explain how awful we feel for Elsewedy for losing her child, and cannot even begin to understand how awful it must feel to lose a child. With that said, that still does not give her the right to let other parents and victims be okay with experiencing PTSD to get the message across.

It is worth mentioning, however, that Elsewedy did not lose her son in a burn accident, and she has no rights to dictate that other parents who lost their children should be okay with relive the tragedy for her cause.

Two years ago, Ahl Masr themselves made one of the most successful ads of the year while still being positive. They should know that they could still deliver their message in a more ethical manner.

Bringing people on board of a cause does not have to equate to being depressing, or hurting those you are trying to help. There is absolutely no logic behind her statement.

The least this ad could have done is to have a trigger warning at the beginning of the ad to give viewers the option of opting out of seeing what could mentally harm them.

What is even more unethical is the fact that instead of trying to fix the issue and find a middle ground, they still proceeded with airing the ad, and still argue about the logic behind pushing the agenda.

The backlash against the ad has reached the point of viewers saying that people should boycott Ahl Mast and stop donating to them. An issue that Elswedy also addresses in her post.

Although we do have major issues with the ad, we believe this is utterly the worst thing people can do.

Ahl Masr is, at the end of the day, an NGO. They will not profit out of people’s donations. The only ones who will suffer are the victims the foundation helps, who are also the biggest victims of the ad.

A problematic ad does not go against the fact that Ahl Masr has accomplished so much for burn victims. Just recently, during the Ramsis train station accident, Ahlr Masr managed to save so many of the accident’s victims.

According to their website, Ahl Masr already helped 3000 burn victims, and when the hospital is built, there will be 120 beds in the first phase, and an additional 60 beds to be added during the second phase.

Think of how many burn victims this will help?

Yes, the ad is problematic and unethical. Yes, their response was worse than the ad. But that does not mean those they help should pay the price. They already have!

We just hope Ahl Masr reconsider the ad, yet we still encourage people to donate for their cause! 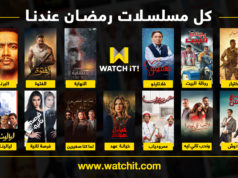 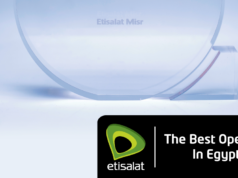