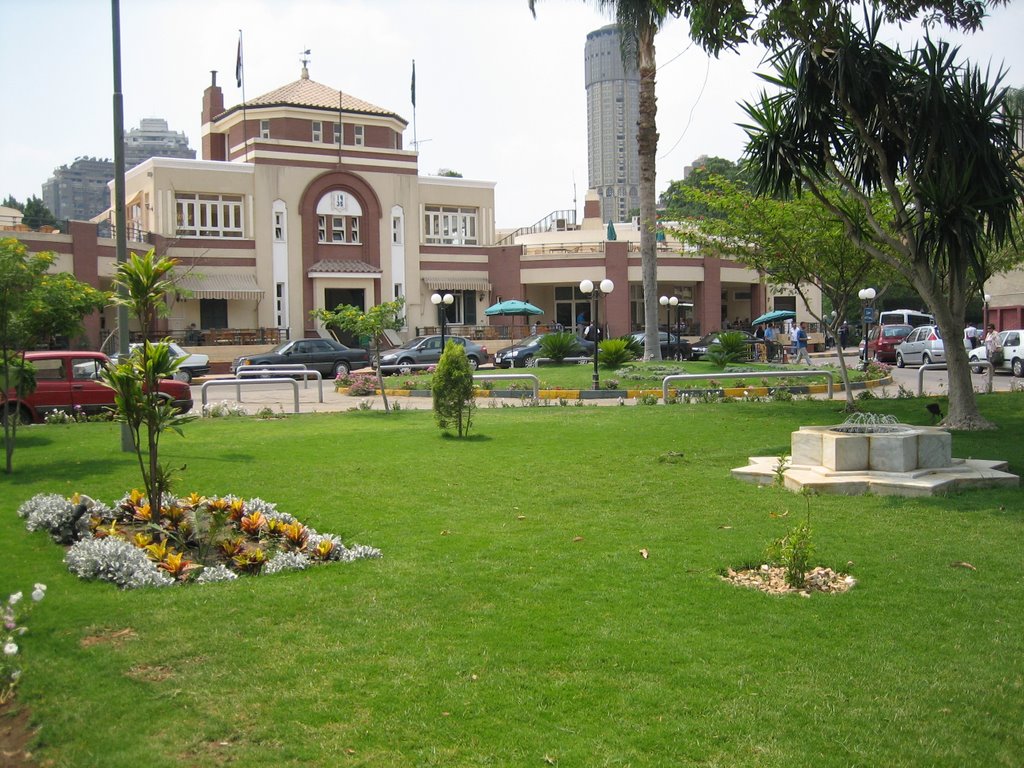 Every now and then, nostalgia strikes us and we find ourselves reminiscing over our precious childhood memories. It’s very common for many Egyptian kids to have literally spent their entire childhood at a sporting club. So, this one is for the people who grew up at Nadi El Gezira; enjoy all the memories flowing back, even the ones you do not want to remember.

There’s no denying that every girl had some sort of secret obsession about Gezira Club water polo players, whether they were the same age or ten years her senior. Being the “hottest creatures to ever set foot in the club”, they were admired, glorified and drooled over.

Let me tell you one thing about Nadi El Gezira, there are always at least five cats around wherever you go. No matter where you’re sitting, you’ll constantly come across that one animal lover who is sacrificing their food for cats and petting them. The outrageous poisoning incident of the club’s cats will never be forgotten either.

Let’s throw it back to the days when we used to count down the days to el dawra el ramadaneya. Watching the soccer tournament and eating termes was definitely one of the highlights during Ramadan.

Here’s to spending a fortune at Candy Mix throughout the years..

…also on the refreshingly essential juice from FBI.

Every teenager has gone through the awkward phase when they believed Mcdonald’s fel Nadi was the ultimate hangout spot. I mean, who wouldn’t like to sit around on a bench, doing absolutely nothing and mingle with the “cool” Gezira crowd?

The trademark place for Mama, Baba, Geddo and Teta to meet up. Also, where children are not allowed.

This is where most of us grew up instead, right next to the colourful slides to be more precise.

10. Last but not least, Academies of Basketball, Volleyball, Swimming, Tennis and the list goes on…

You know you’re a true Gezira Sporting Club member when you have tried out every sports academy there is, in hopes of finding one that you are truly interested in.