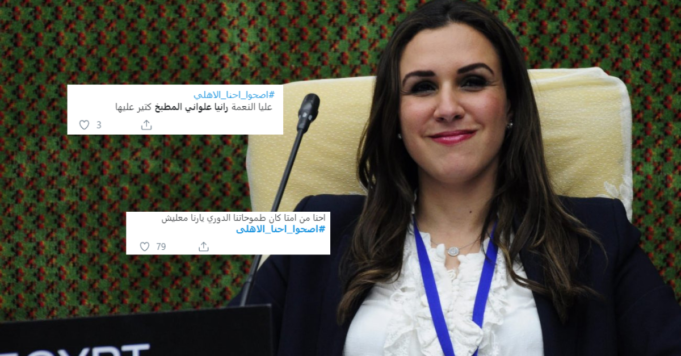 Twitter is volatile landscape where there’s a new controversial figure every hour on the hour. Our most recent of these figures, though, is none other than Rania Elwani, former swimmer and current Board Member in Al-Ahly.

You might think this is unexpected now, but wait until you hear what went down.

Everything started when Rania Elwani did something any normal person does. Post an opinion to Twitter. She hadn’t said anything strange or out of the ordinary, either.

All Elwani did was say that she thought Egypt’s non-football athletes deserved more than they were getting. She’d stressed particularly that football wasn’t everything, especially not with the results we’re all familiar with.

That, however, started an eruption of several Twitter feuds between Elwani and some Ahly fans, who felt like she was being offensive to football. They hadn’t held back what they thought about this and neither did Elwani, who fired back almost immediately. 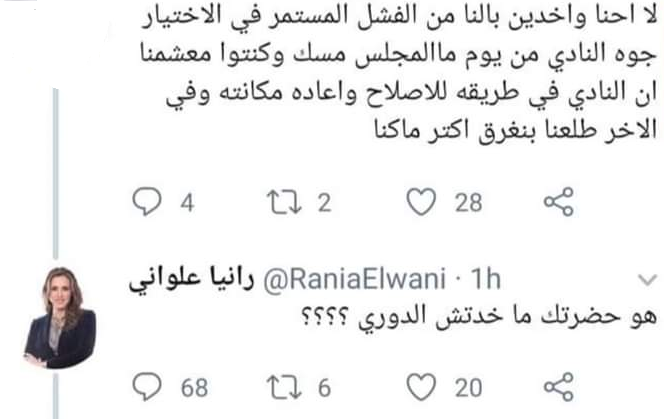 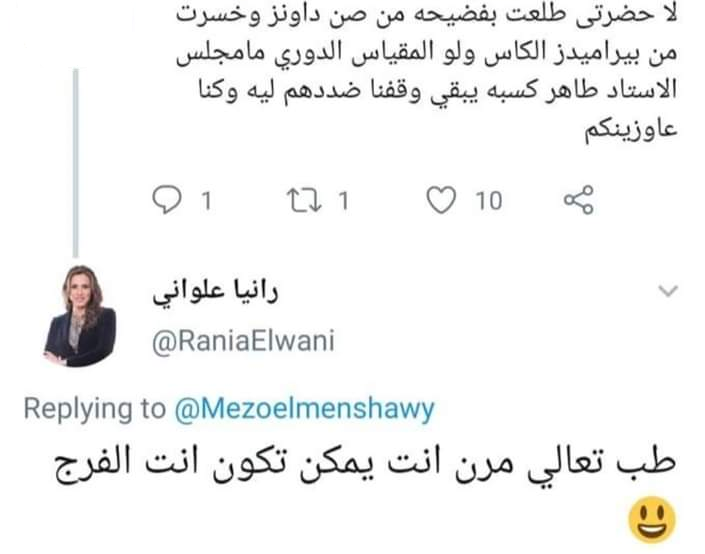 This, of course, delighted other football fans, but the rest of us were left in shock. Most of us anyway. The Ahly fans hadn’t really stayed quiet, starting hashtags against Elwani and pro the club right away.

The fans didn’t even think this was a bit extreme. They actually went in the opposite direction and even started a hashtag calling for Elwani to be kicked out of Al-Ahly.

Who’s In The Wrong?

Now that we know both sides of what really happened, we have to make our own judgments, which are quite clear.

The fans and Rania Elwani are both in the wrong, though the scale of how wrong they are differs.

Elwani is entitled to share her own opinion on her social media and the fans are allowed to interact with it. That’s okay, that’s actually a healthy public discussion.

However, we shouldn’t let things go into the extreme where it starts to be less about what was said and more about a person’s character and entire existence.

No matter how tempting it is to try to get the last word in, it’s always much better to simply listen. That’s always a conversation that’s worth it.