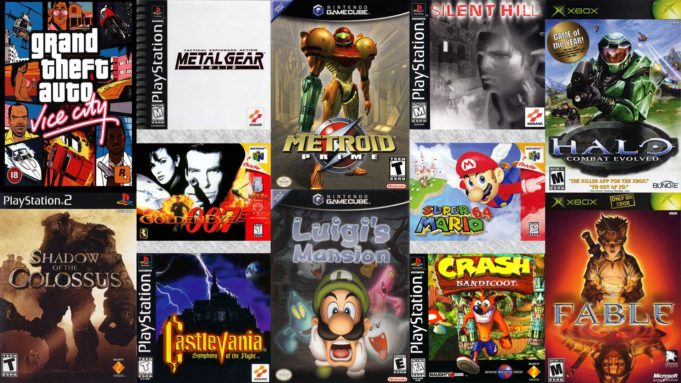 Let’s admit that we all love playing games, even after we’ve grown up and life has drifted us from childhood to adulthood. Recently, we’ve passed through the addiction of Subway Surf and Candy Crush games, each having its own time frame. Of course, you remember the time when you glued your face to your phone screen to play Candy Crush nearly every time you felt bored, or just wanted to break a new record in the game.

What your attention might have missed is that we used to do the same when we were small kids, but we don’t realize it. It was during the PC era, when laptops were still not so widespread and iPhones were still unborn, when those games were one of the highlights of our childhood.

Let’s take a trip back in time. The following list will make you feel nostalgic in an instant.

#1 Claw
Just “YAAH”. This game literally took away all of our childhood. Playing it night and day would have never been sufficient. 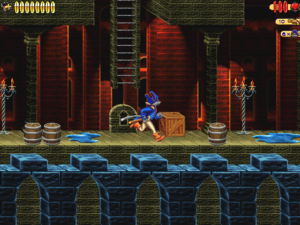 #2 Ice Tower
Attempting to reach the highest bar as quickly as possible before time is up was your sole mission in this game. Just long-press the right arrow button, followed by the space button and you’re halfway through the game. 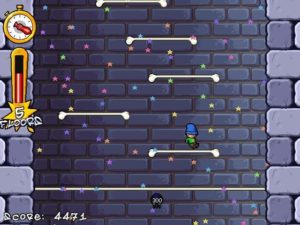 #3Jazz Jackrabbit 2
With only 5 lives at your disposal, Jazz (i.e you)’s job was to retrieve the stolen wedding ring, so that Jazz and Princess Eva Eearlong can get married. Thank you for saving that marriage. 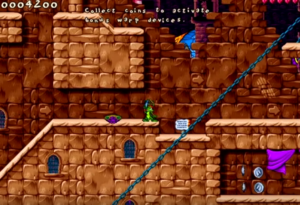 #4Super Mario
One of the very dearest games to our hearts. We’ve all grown up playing and replaying this game non-stop on our PCs. 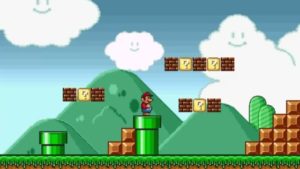 #5Chicken Invaders
We used to be cautious to not let the chickens lay eggs on us. We braced ourselves when we reached the Rock phase; as children it was the hardest level to encounter in this game. 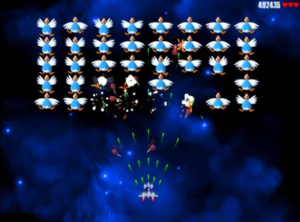 #6Toy Story
Collecting as many coins as possible, Toy Story’s theme was in Andy’s house. Random tips popping up in the middle of the game was what helped us navigate through the house. 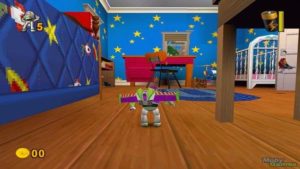 #7Hercules
Last but not least, Hercules, based on the Hercules movie, was one of our favorites. The adventure mood was always on whenever we played this PC game. 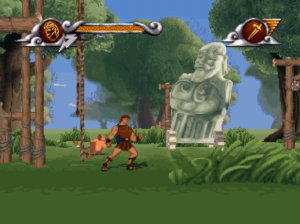 It’s true that old is gold. These types of games will always be engraved in our minds. Any other PC games you played when you were a kid? Please do share them with us!