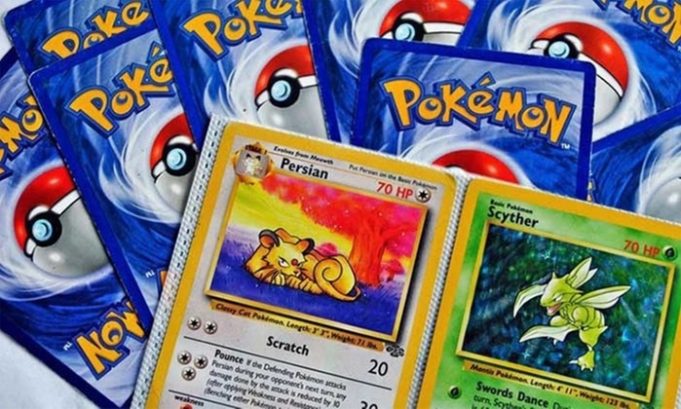 Looking back at all the old memories is truly bitter sweet; the 90s had the births of many inventions as well as new innovative technology like computers, dial-up internet and portable phones. Kids who were born in that decade should consider themselves lucky as they’ve witnessed a legit transformational period.

Here’s a nostalgic blast from the past that you can definitely relate to. 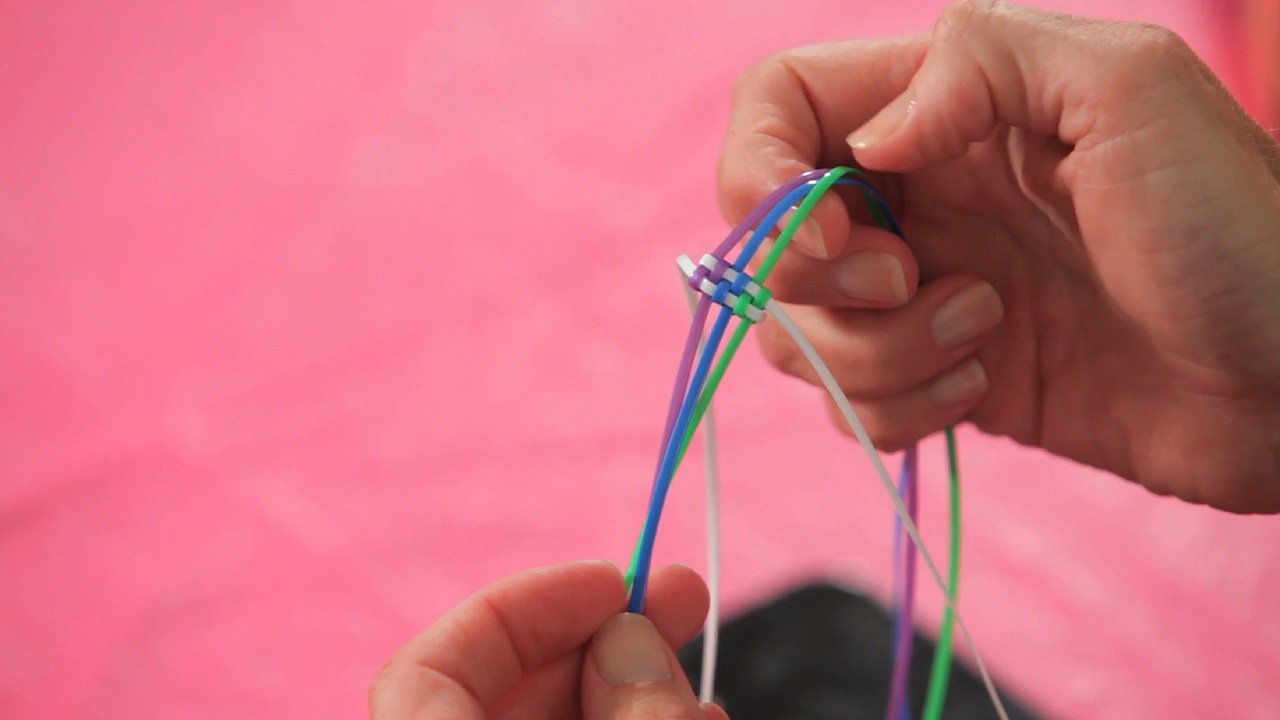 Remember when it was cool to attach box stitches on our bags and key rings? We used to find them right at the Gezira Club gate and all your friends had one, and being able to do the circle/round lanyard was such an achievement. 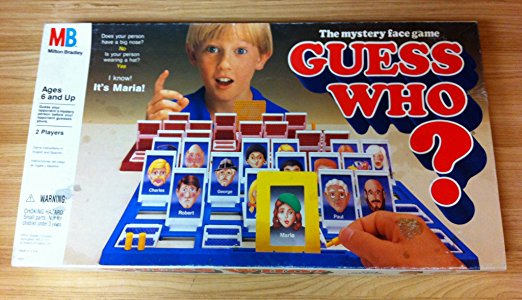 The 90’s were all about really creative board games. Our personal favorite was “Guess Who?” The thrill of guessing which character your opponent has picked never ceased to be all that exciting. Is it a man or a woman? Blonde or brunette? 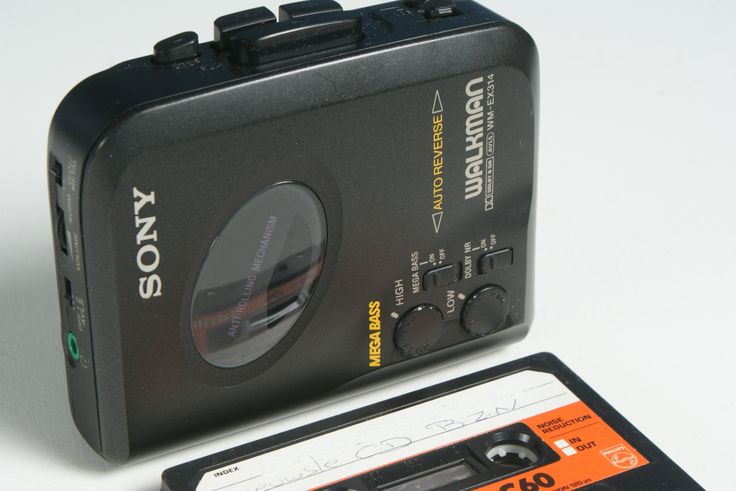 The Walkman AKA the original iPod used to be very popular in our time although it has been in the market since the 80s. It was the coolest thing you could bring to school. 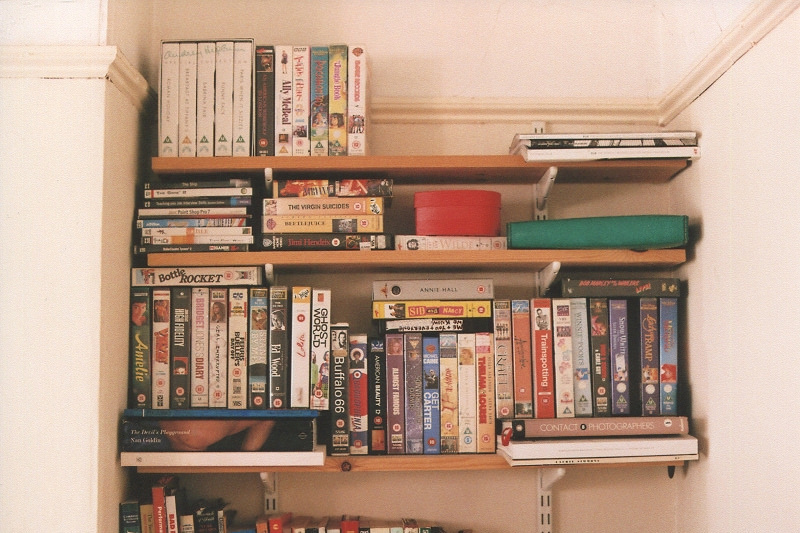 Our shelves looked pretty much like this. The worst part was rewinding the entire tape just to re-watch the movie. 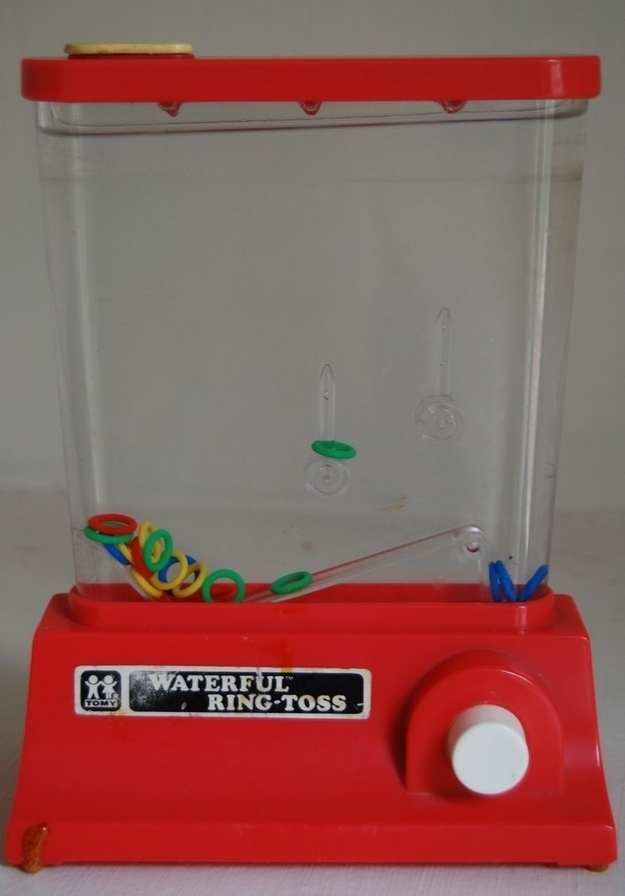 This is how you kept your kids busy, with an electricity-free game. And that was before the super Nintendo took over of course. 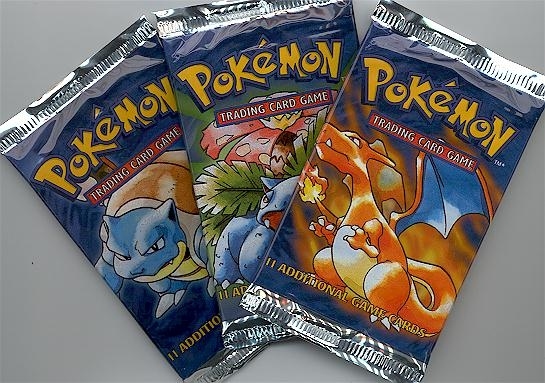 Forget the Pokémon-Go app, we’re talking about collecting and trading Pokémon cards. Which was really the IT game of our era. 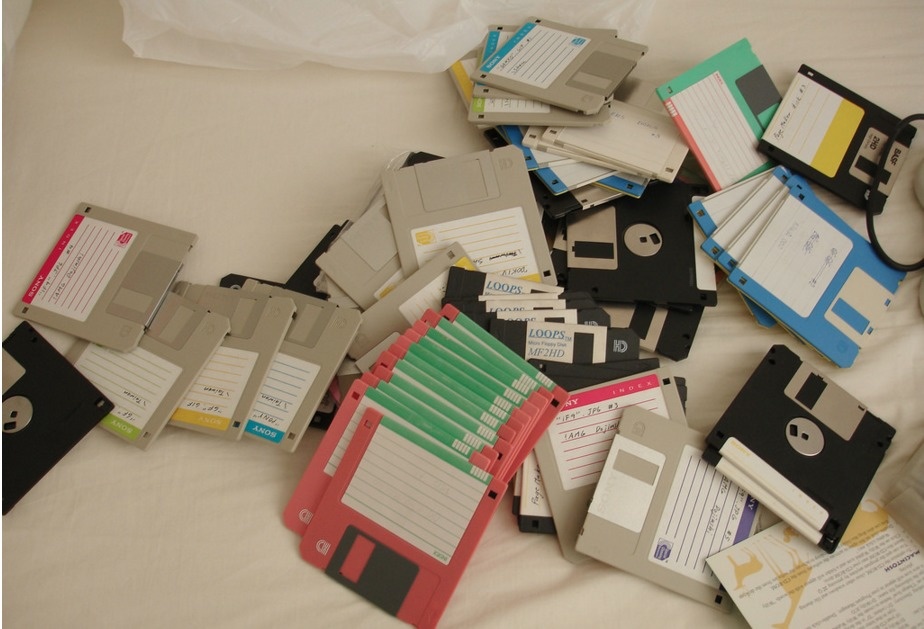 This is the USB of our time. Nowadays, the only floppy disk we remember is the save button on our word document tab. 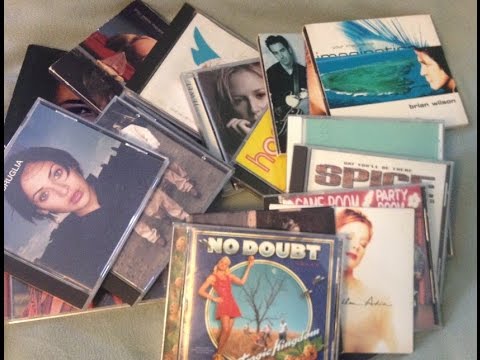 Those CDs were definitely another innovative alternative for cassettes, and our biggest letdown was finding out that the CD leaflet didn’t have the lyrics to the songs. 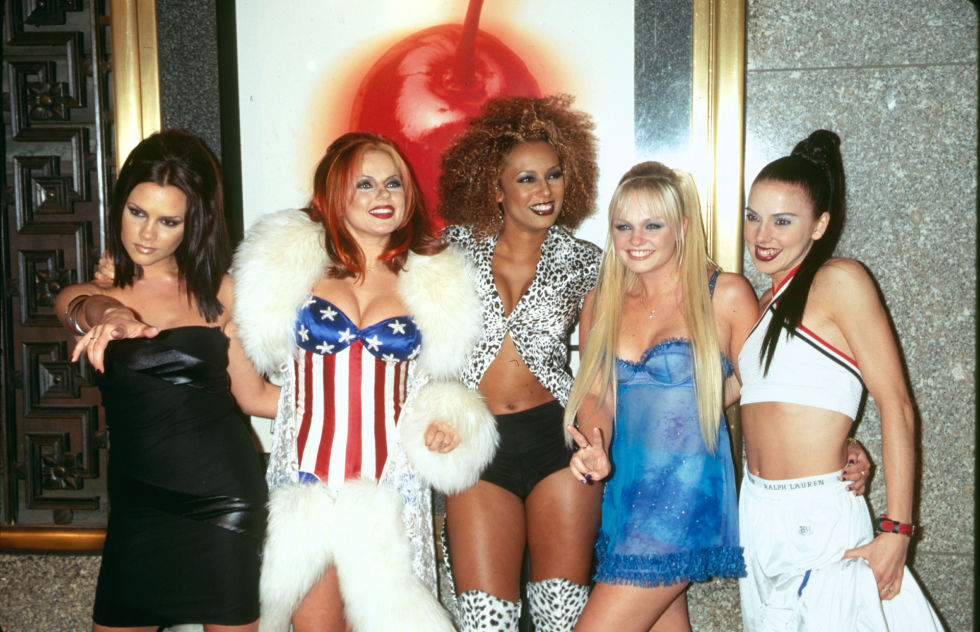 It’s tough to deny that the pop bands of that era haven’t influenced us in pop culture and fashion. Nirvana who gave us a whole new meaning to rock music, No Doubt having a female as a leading singer and who can forget the Spice Girls, Green Day and The Backstreet Boys?

The 90s were definitely part of a coming of age era. The technology was innovating and our interests were as simple as they could get. Like that time when the Nokia 6110 was the best thing that ever happened to us. Although things continued to fascinate us, we still appreciated the little things we had and never wished for more. Oh how times have changed. 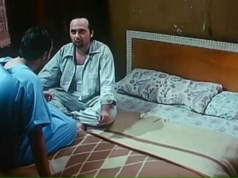 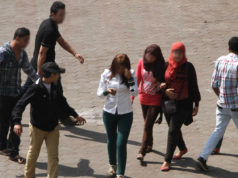 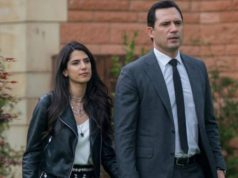 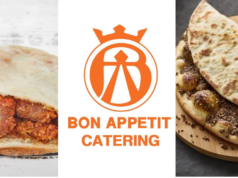 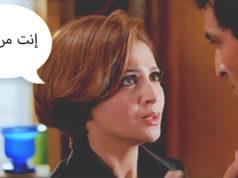