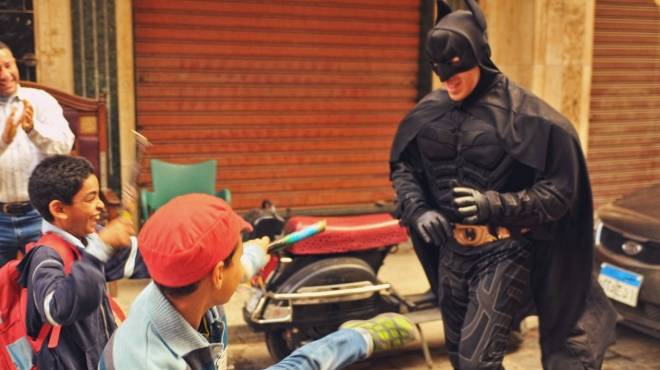 Many websites have attempted to figure what it would take to be Batman, and what props are needed to truly impersonate him. The Identity team believes that becoming Batman is a lot easier than we thought. With just a few items, readily available in Egypt, you can turn into the Dark Knight of Cairo, without having to be an international billionaire playboy.

The suit is probably the most important item in your Batman transformation process. Instead of spending billions of dollars on developing the perfect suit in a special research lab, you can just head down to El 7erafeyeen and have your suit tailored at a fraction of the cost! 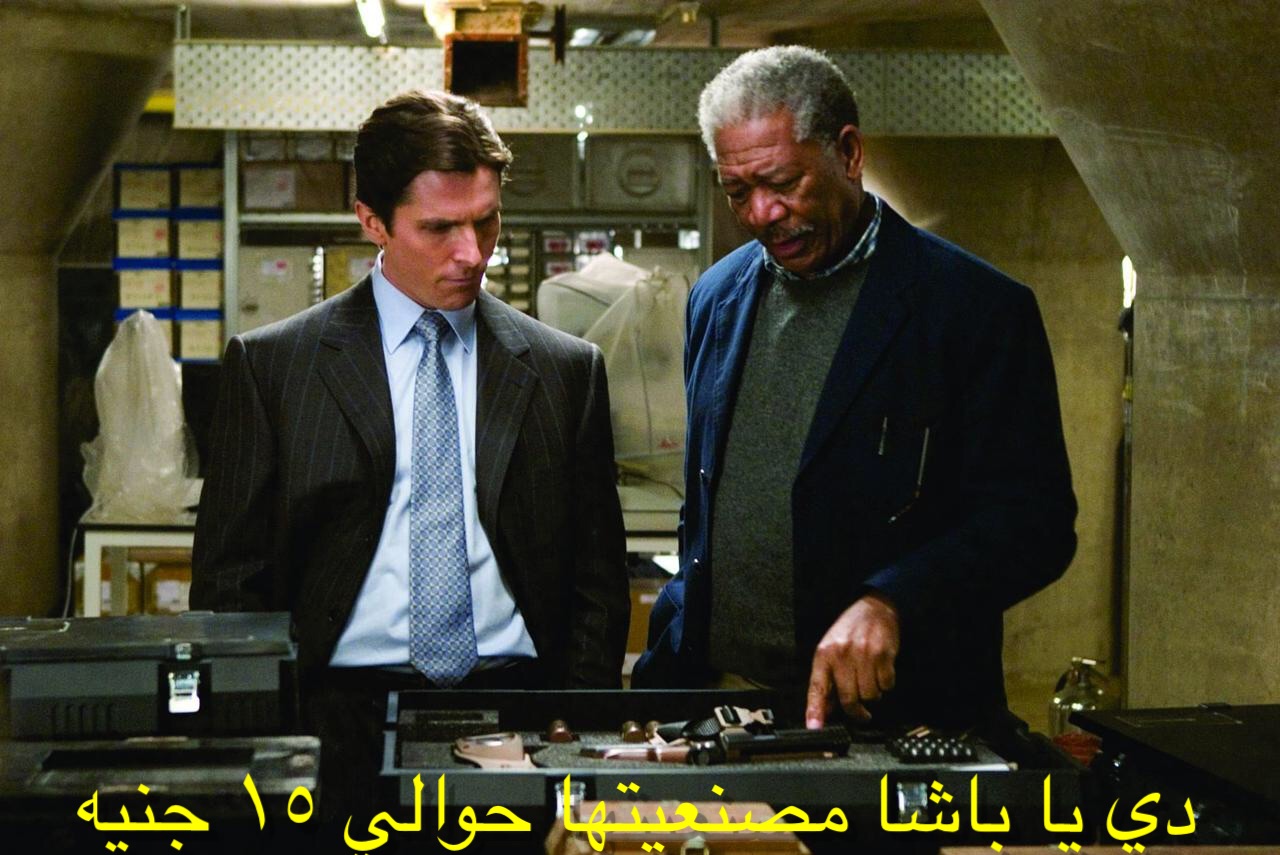 Batman’s car is every bit as important as the suit! That’s why for the car, we’re sparing no expense! To complement the look, you’ll need a Black Mitsubishi Lancer, complete with spoilers and tinted windows for added effect. With a car like that, you’ll probably get checked at every lagna, but it’s okay, you’re Batman. 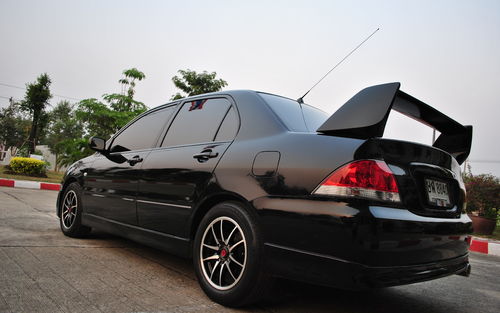 Batman’s cave is his shelter. It’s where he goes to hideout and gather his thoughts, which is why we thought the caves at the Aquarium Grotto (Geneynet El Asmak) in Zamalek to be the perfect location! It’s in the heart of the city and it’s also nice and dark. The only problem is the 5 L.E. entrance fee and the annoying young couples who hang out there! 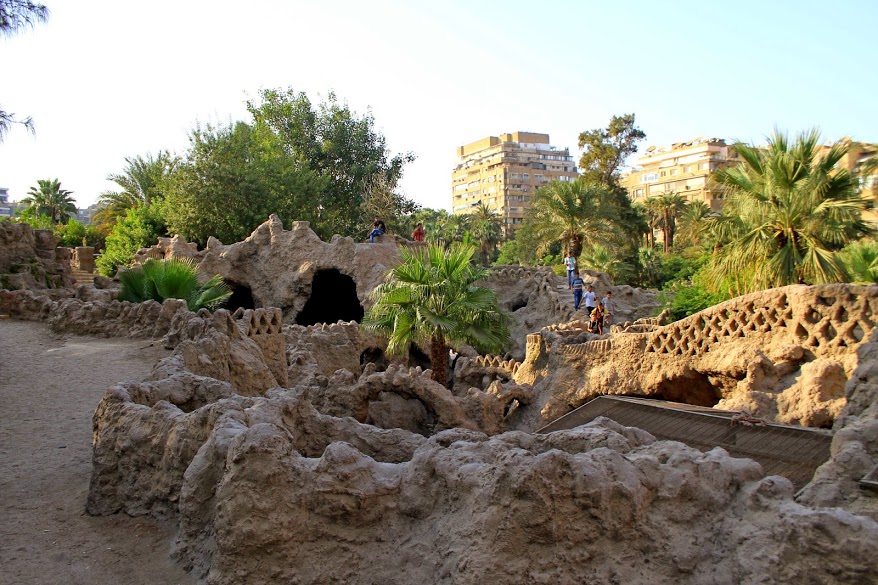 All you need to do is take up a few Karate or Kung fu classes to give you an overview about the fundamentals of fighting. You shouldn’t worry too much; your suit will keep you safe.

Alfred is Batman’s trusted butler. He’s always there to cater to Batman’s every need. The only equivalent here in Egypt would be your bawab, which is why he should be the Alfred to your Batman! Extra points if his name is 3am Farid. And if you’re in desperate need of a sidekick, think about recruiting the Bawab’s son as Robin! 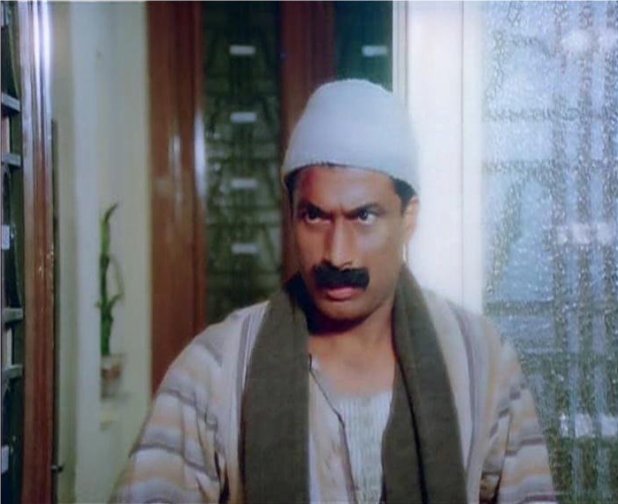 A true Batman needs to be armed with plenty of gear. The best place to find a bargain on some grappling hooks and smoke bombs would probably be Souq el Gom3a, if you really know where to look. 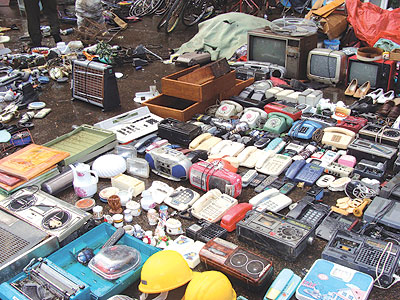 Follow the above and we guarantee you’ll become the hero that Cairo deserves and doesn’t really need. 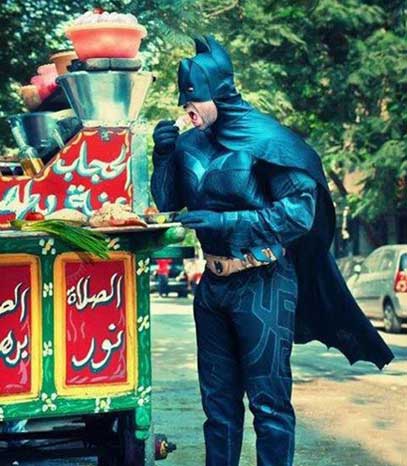