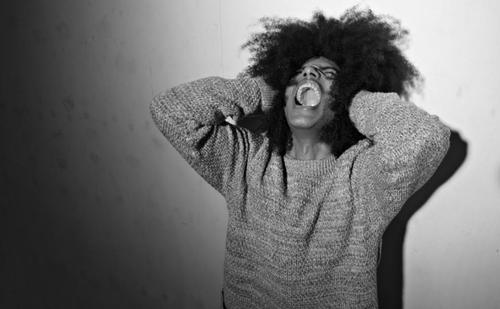 You met this guy; he’s charming, funny, attractive, and is totally interested in you. You go on a few dates; everything seems great before he starts disappearing then showing up again as if nothing happened. You’re confused then you realize: “holy shit; I’m his fling!”

You finally figured out you’re his fling. You’re still not that emotionally attached (If you are, that’s a whole other article), and it’s high time to take some action!

Don’t dwell on it

Don’t turn all “John Tucker must die” on him

Revenge is the biggest sign of showing you care. Don’t go down that line!

Don’t actually talk about it

You shouldn’t do this for many reasons, and here’s why:

While the guy should be blamed, of course, he never really forced you into anything (or at least we hope so). You went in it by choice, and you should own up to your mistakes!

Nope. Players are everywhere, and if you fell for one, chances are you’ll fall for a million! Learn from your experience and know what to avoid later with men.

Don’t get too cautious

Time to say the exact opposite of what we said up there, but don’t judge all men by one! True, players are everywhere, but there are still many good guys out there.

Yeah, dumb mistake! Many think that they could turn the tables on the guy who played them. Just like we said, revenge is pointless! Wasting your time and energy to “play” someone who hurt you is just childish, pointless, and won’t help anyone. And chances are, you’ll get more attached.