Identity Magazine
Home Entertainment Zay El-Shams; From being the best Series to having the Worst Ending!
Facebook
Twitter
Google+ 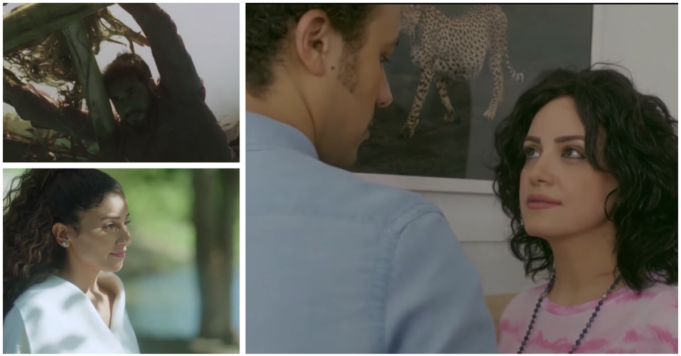 This Ramadan race was quite impressive and highly competitive. At least, that’s how it was at the beginning.

But one specific series caught everyone’s attention from the very first episode; “Zay El-Shams”. And although people eventually discovered that it’s based on an Italian series, still, they chose to go on with it. 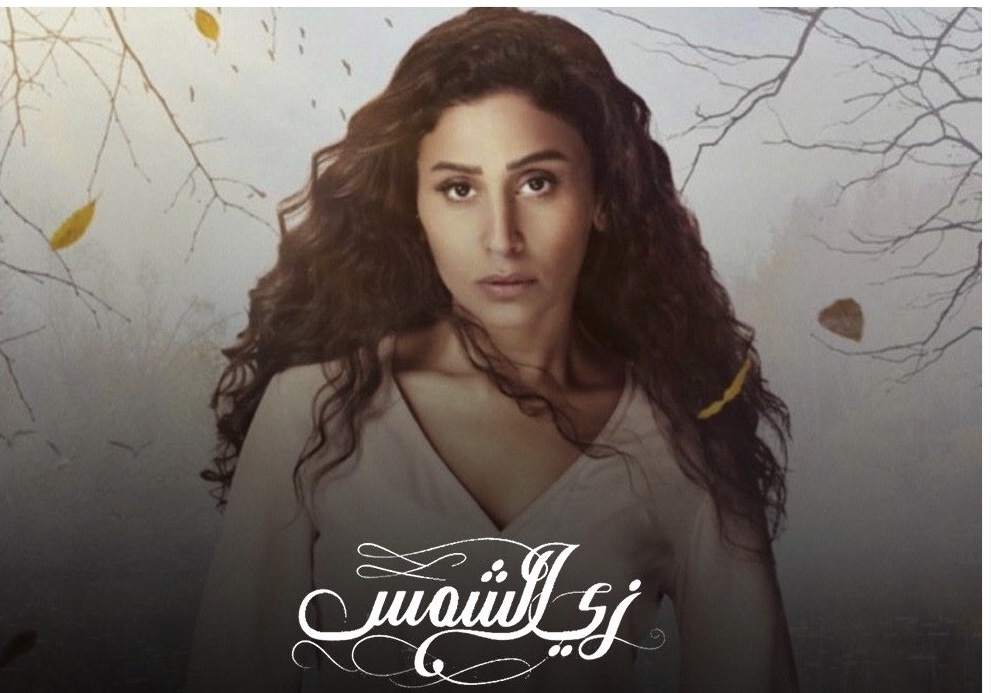 Especially that the writers ‘promised’ the ending is going to be different. And not just different, but most importantly, totally unpredictable!

Of course, hearing something like that would make anyone eager to watch the series. Even if they weren’t following from the start.

In fact, some people – until this moment – haven’t even watched the series, and were still waiting for the big reveal of ‘who killed Farida’ on social media.

Unfortunately after initially being the contender for the top series in Ramadan, “Zay El-Shams” completely blew it all away in their last-40-minute-episode.

The reveal everyone was waiting for was truly unpredictable, as they promised. That being said, the only unpredictable thing about it is basically how disappointing it was.

How do you expect us to react after learning that Shahira, the lawyer Gamal’s wife, is the killer? Why link someone whom we know nothing about and have literally only seen in a couple of episodes to something major like that? 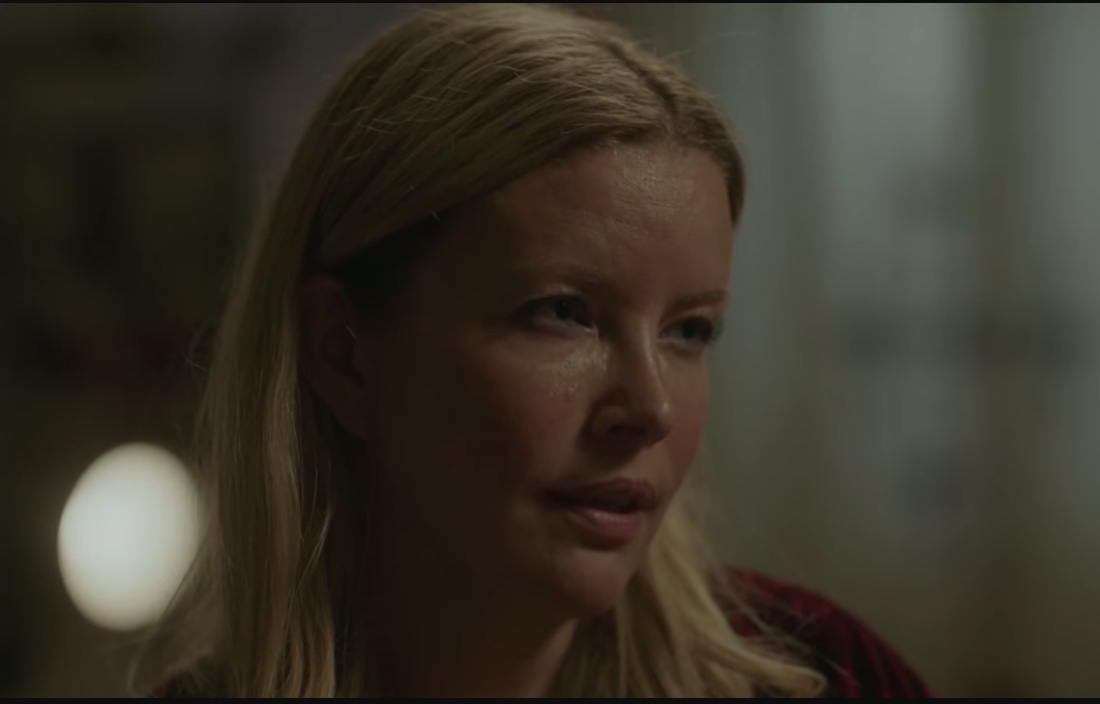 Honestly, how is that even the plot twist of the series? Yes, we get how the idea itself might ‘make sense’.

With the whole ‘not wanting Farida to take away her husband’ thing. And the fact that she just discovered Farida ‘supposedly’ has a son with the same husband who physically abused her until she lost her own baby and became unable to have children ever again.

Yes, it’s tough. And could even be a motive for the murder. But in spite of that, the way she even did it, was quite strange.

Also, what doesn’t make sense is how Omar literally tried to kill Farida, and almost succeeded. But the odds just magically turned things around and made her reach the edge of the Nile banks alive – for some reason – and get killed by a totally different person.

And speaking of Omar, the way they worked so hard on the build up of the events to forcefully convince us that Omar is the killer, just so they could ‘shock’ us in the end is very strange.

We could’ve been misled on purpose to realize the plot twist. Yeah, but it should’ve been in a more subtle way, one that at least makes sense.

On top of that, we should’ve seen more of this Shahira person. They didn’t even bother to show us the scenes where Gamal was really abusing her and how she lost the baby and everything because of him.

This would have helped us understand the link a little bit, at least. Or even sympathize with the woman, for that matter. But that wasn’t even the case!

On the other hand, what’s up with the whole ‘Youssef is Mostafa’s child’ thing? If it’s true, then this whole thing is simply a joke! 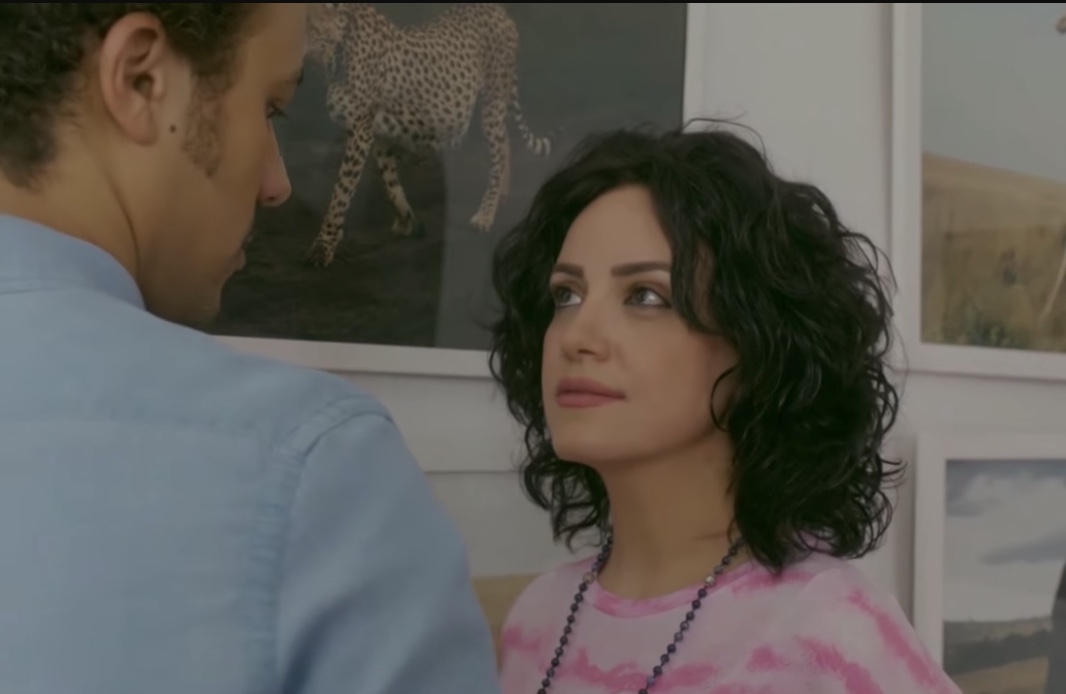 Again, where’s the plot twist in something like that? Why should ONE random scene between Farida and Mostafa where they only spoke for two seconds mean anything?

And what’s the point in not explaining? It was literally a failed attempt at an ‘open end’.

That’s of course beside the fact that the last 20 minutes were extremely rushed. It’s like they were putting random scenes together, in order to make out a story.

Of course, people on social media haven’t stopped talking about what happened after the episode.

And rumors started flying around. Between theories, and a fake Facebook page for the series ‘explaining’ the ending. 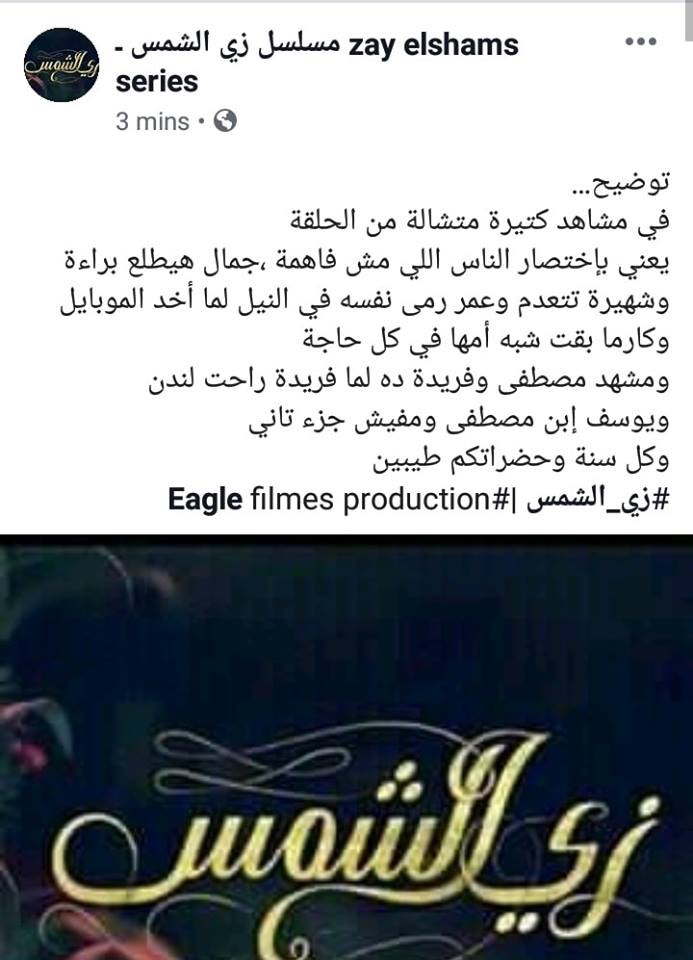 Someone who claims to have been a part of the crew members even wrote this on one of the Facebook groups: 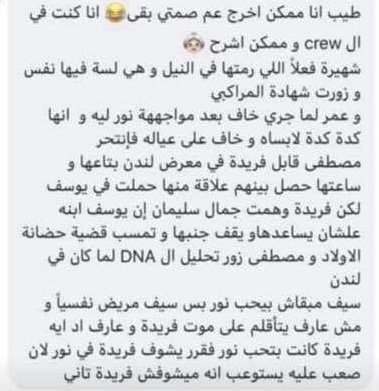 Everything aside, it really doesn’t help a series when an insider has to explain what just happened on screen. That doesn’t mean the show is mysterious nor that it was ‘omg’ so complicated that the viewers didn’t get it. It simply means it failed to convey what was intended!

That’s when the series’ producer Mohammad Mashish tweeted this: 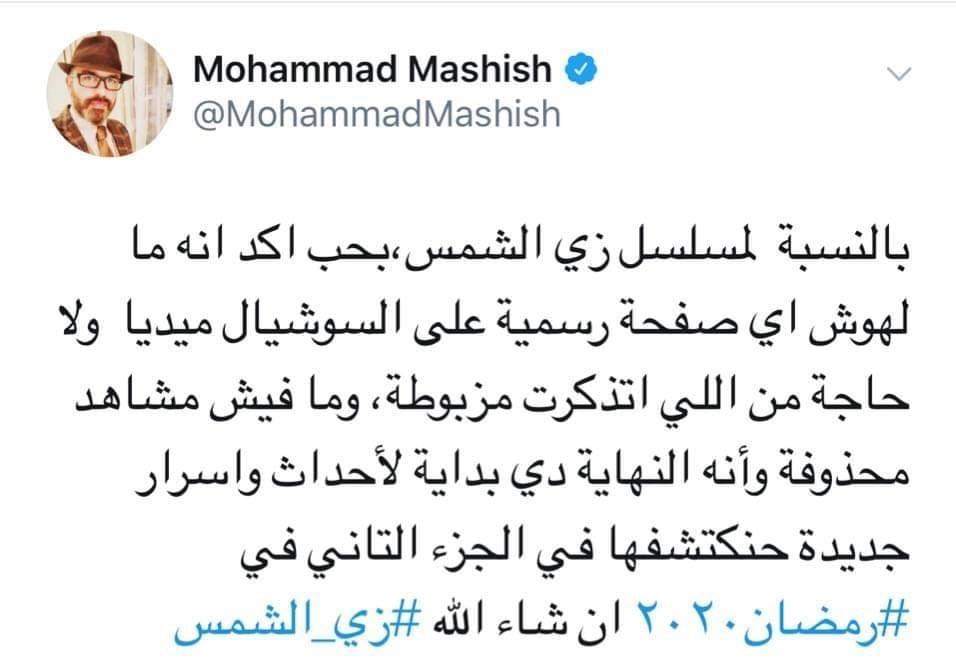 Well we don’t know about you, but we definitely don’t think a second season of that series is worth the watch to be completely honest!
Because as they did with this one, all they’re going to focus on is how to ‘shock’ the viewers and make the events and ending the complete opposite of all their predictions. Even if it doesn’t make sense!

Additionally, we think we already know how it’s going to go! 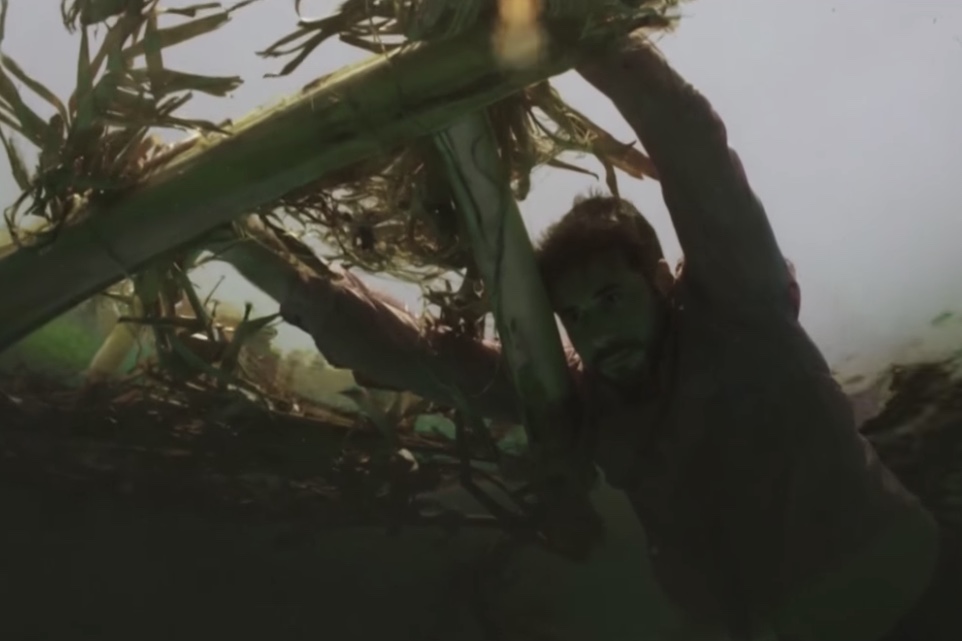 It’s definitely going to be something along the lines of “Mostafa is the father, Nour discovers, Omar didn’t commit suicide as they’re saying, he was killed. By who? Maybe Mostafa, maybe Nayera, maybe Nour? And maybe it’s going to be someone we only saw for a total of 10 minutes on screen, again.” You never know!

Therefore it’s just really not worth it! We really hoped this one would be good. But, well, not everything we wish for is granted.

The lack of creativity and the weak script really showed in the last episode of “Zay El-Shams” and we’re just really disappointed. What about you?