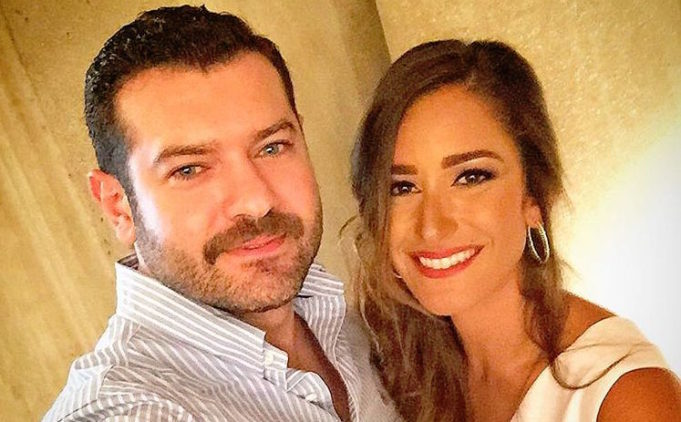 If you weren’t glued to your T.V. this Ramadan watching Grand Hotel, you were probably living in a cave because Ali and Nazly, played by Amr Youssef and Amina Khalil, were basically everyone’s relationship goals this year. We were especially sad when Ramadan ended, because we didn’t have enough of the pair. But something tells us that it might be sooner than we think.

While scrolling through the pair’s Instagram, we discovered this image with a cryptic caption?

What can it possibly mean? The comments section has a flood of different theories, like suggestions that Amina and Amr are getting wed which seems unlikely since the female star is already engaged to Karim Elkhasab. Other more plausible suggestions are that of an onscreen reunion, either in a new mosalsal or a feature length film.

What made us even more curious is Amina reposting that same image on her Instagram as well. Whatever is brewing between these two, we know that we love seeing them together and can’t wait for any new projects they’ll be undertaking, because we know we’ll be camped outside the cinema or glued to our television screens!