Nowadays it’s really hard to trust anyone. You can find yourself stuck in an imaginary world where the people you thought are closest to you could just happen to be the complete opposite. Sometimes having the same interests is just a camouflage.

It should be a two way street, always remember that.

1. They Don’t Genuinely Care About You 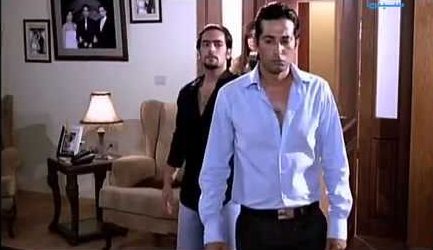 A fake friend wouldn’t care much about you being around. They don’t make the extra effort of calling and inviting you to an outing. They would easily throw you under the bus if it were in their benefit; like putting you in a bad light in front of people to keep a conversation going. They wouldn’t care about defending you, and it’s easy for them to allow anyone to criticize you. They don’t have your back.

A fake friend is your “friend” because of a common person. Which means that you only hang out with them if your shared friend is around. Things can easily get awkward when it’s just the two of you; and sometimes you feel that you have to fish for things to talk about in order to break the silence.

A fake friend would put you down. Don’t confuse giving advice with chewing you out for making mistakes. This is full on mean behavior that you shouldn’t accept. It’s not okay to be pushed around; they should appreciate you with or without your flaws.

4. You Barely Know Anything About Them

It’s not enough to know their favorite TV show or what they do at work. You should know them on a deeper level. It’s not a balanced relationship. You share with them your milestones, yet they don’t do the same with you. They usually talk to you when they need something —they don’t genuinely enjoy the conversation with you.

5. Friends For The Wrong Reasons 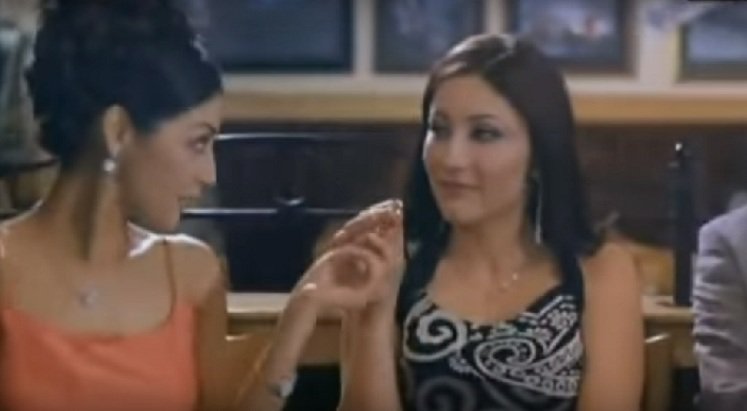 You two fight all the time, and your “friend” goes around and rants about your arguments to anyone who is willing to listen. A fake friend would want people to side with them and discriminate against you. A real friend should try to fix things with you alone without involving anyone. Being friends for years will never justify those actions.

Gut feelings never lie. You would usually get suspicious about their motives. Things aren’t straightforward and you have a hard time trusting them.

Take a step back and evaluate the friendships in your life. Remember one fake friend can do way more damage than 10 enemies.