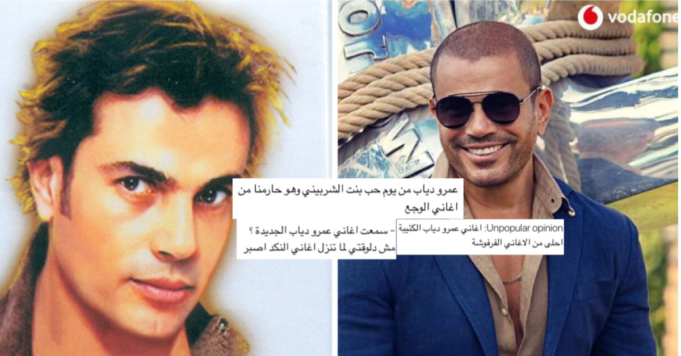 Egyptian singer Amr Diab is on the verge of releasing his 2019 studio album titled: “Ana Gheir“. From which he had already released a couple of teaser singles as promo.

From “Bahebo” to “Youm Talat” and “Te7ayarak“; people’s reactions so far have been quite mixed.

Of course, the die hard Amr Diab fans don’t always like to admit it; but while they put their hearts and souls in listening to all the new hits, they don’t always end up liking the general vibe. 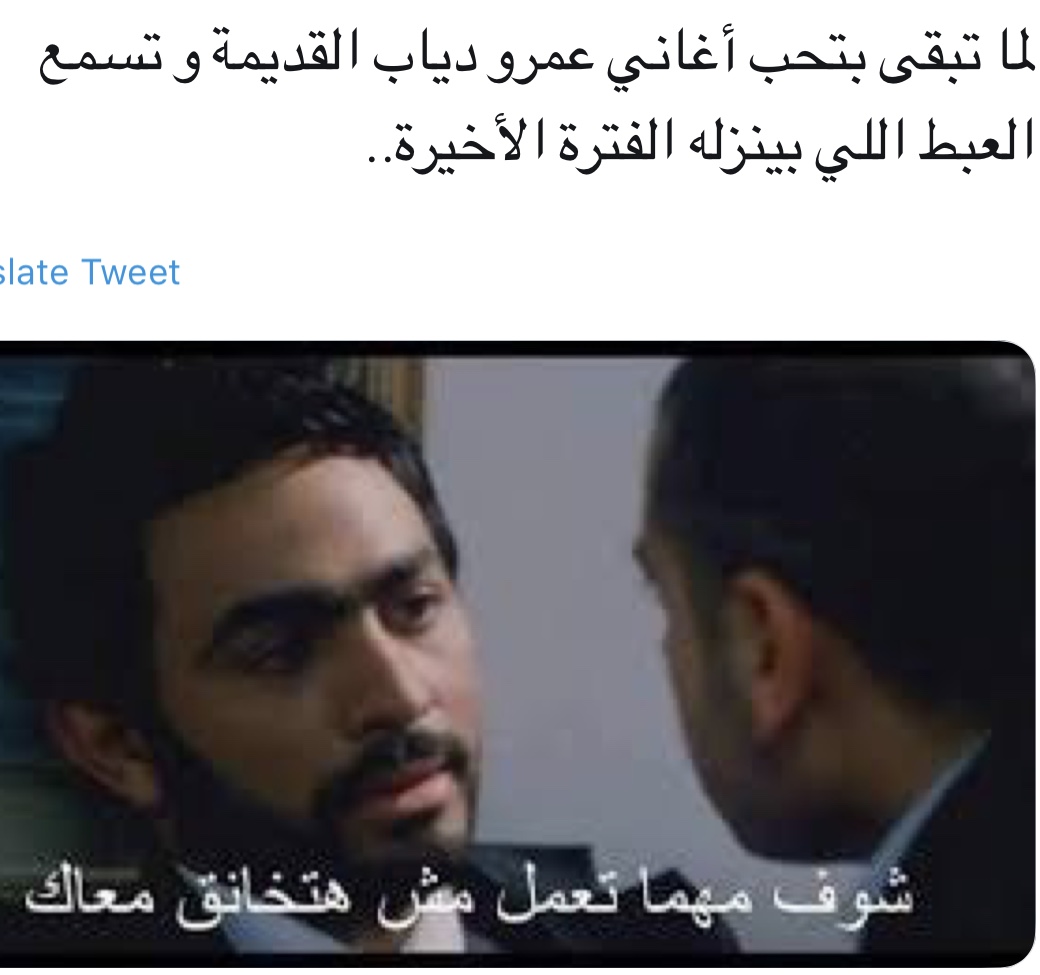 When “Bahebo” was released, not many people talked about whether it’s good or bad as much as there were those who thought it’s catchy. Which is true!

And when “Youm Talat” came out to the light; to say that people made fun of it is an understatement. From the mocking memes to the serious criticism, almost everyone agreed on the single being quite strange. 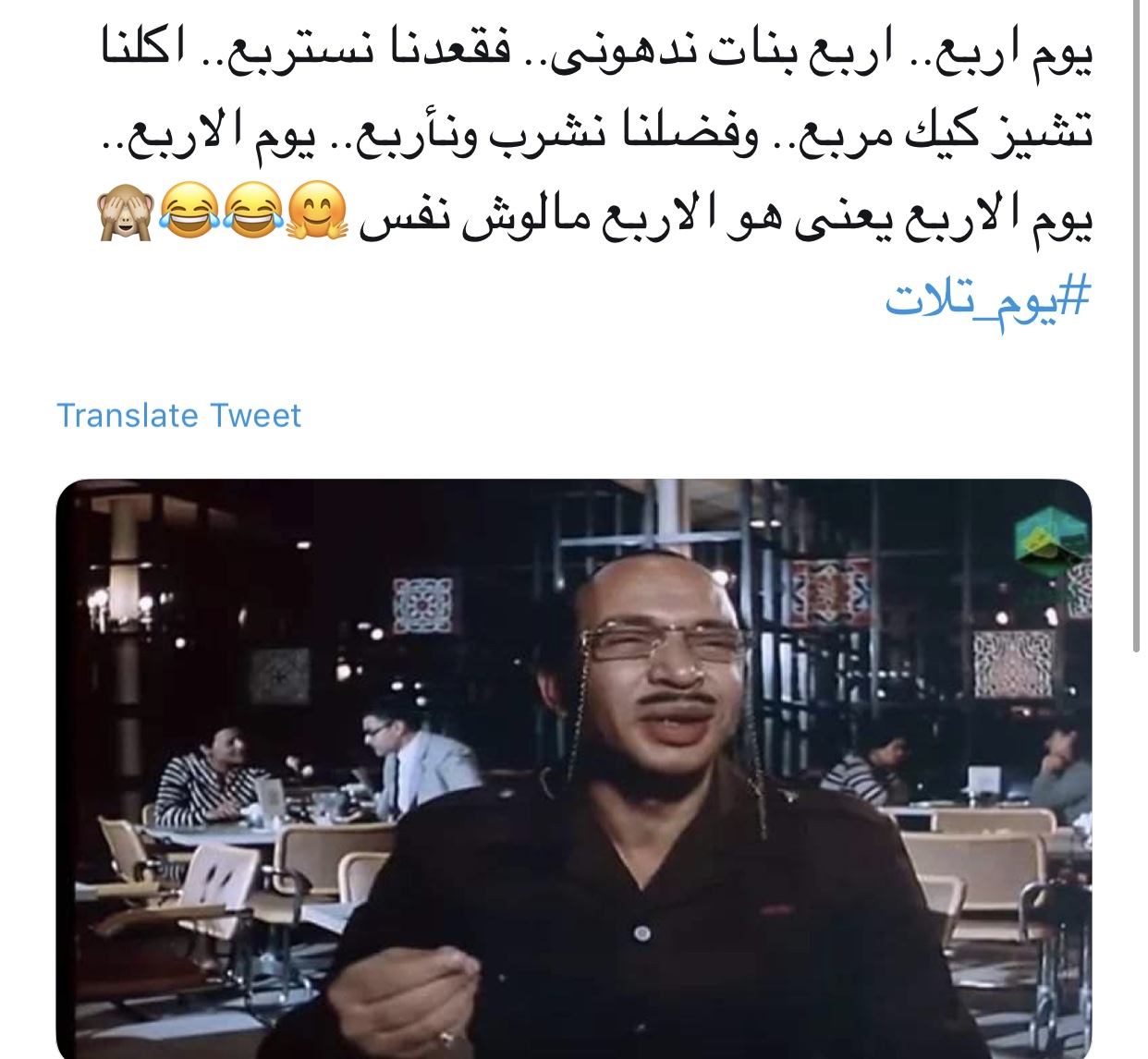 Mainly because of the very odd lyrics. But, if we talk about the tone itself and the music; well, all we’d have to say about this is how it’s usually very similar to most of Diab’s songs  especially in the last couple of years.

If you listen to the hit singles from his last album “Kol Hayaty“, you’d notice that “Taali” and “Yetalemo“‘s music and fast-paced tones are sort of similar to those newly released.

And we can’t help but think that this all goes back to how Amr Diab has been moving more towards the positive upbeat tunes.

He even released a new song about Egypt “Ana Ba3sha2ek ya Masr“, which is supposed to be emotional. However, it’s actually far from that because the amount of happy words embedded in it.

As good as it’s supposed to be – on paper -, people are really missing the old school Amr Diab music that was all about love, heartbreak and longing romance.

We’re not saying he totally quit singing about those things; neither is he done with the romantic/slow music.

However, if we compare the recent ones to “the old Diab school”, we’d be heartbroken over the greatness that was his music in the early 2000s. Only because we want to listen to some similar stuff!

Especially the hit singles that are still stuck with us to this day – and always will be -; from “Tamali Maak” to “Kamel Kalamak” and many many more.

Even in Gouna, in his Pepsi beach concert on September 26th, the singer repeated “Youm Talat” and “Bahebo” twice each. And didn’t even give space to the sad songs of his that we love so much.

Many people are having the same thoughts and feelings actually about the new overall vibes of his songs. Not because the positivity is bad, but because the majority love his right-in-the-feels ones.

People are speculating that the happy-in-love mood is a result of the star’s very private but sweet relationship with Egyptian actress Dina El-Sherbiny.

And while many are definitely supporting it, again, they cannot help but keep asking for songs that are similar to the old ones.

What about you guys?
Are you loving the new Amr Diab tunes, or are you like some of us who miss the old nostalgic vibes?!