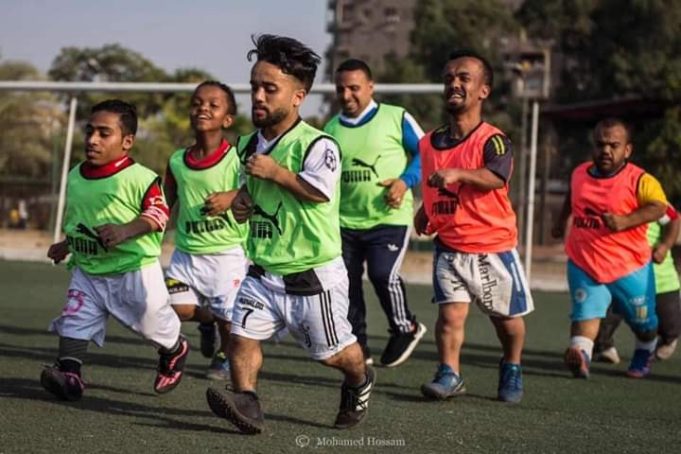 “Egypt’s Stars” is the first football team for dwarfs in Egypt. The 20 players included took it upon themselves to defy all the negative social norms about dwarfism in Egypt.

In an attempt to counter problems of bullying and marginalization, they felt that football is their fastest ticket to integration in society.

The team has already competed against a team of normal stature and they actually won the match! This took place during an annual Ramadan football tournament. 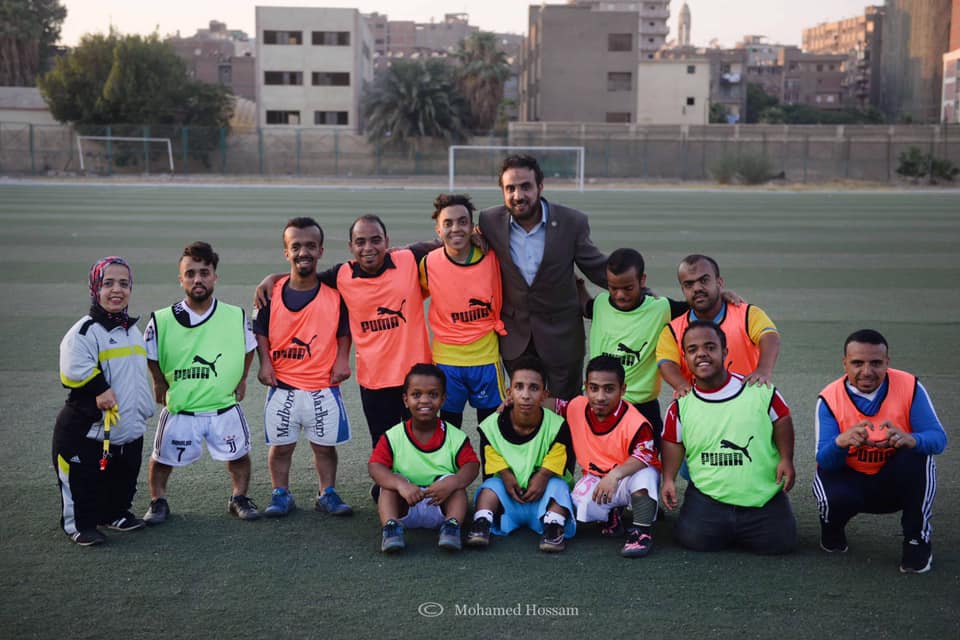 How did their dream come to life? you might wonder…

It all started in 2012, when the Association for the Welfare of Dwarfs (AWDA) was launched in Alexandria. Which mainly aims at defending the rights of the dwarfs for a better life; free of social and economical obstacles. 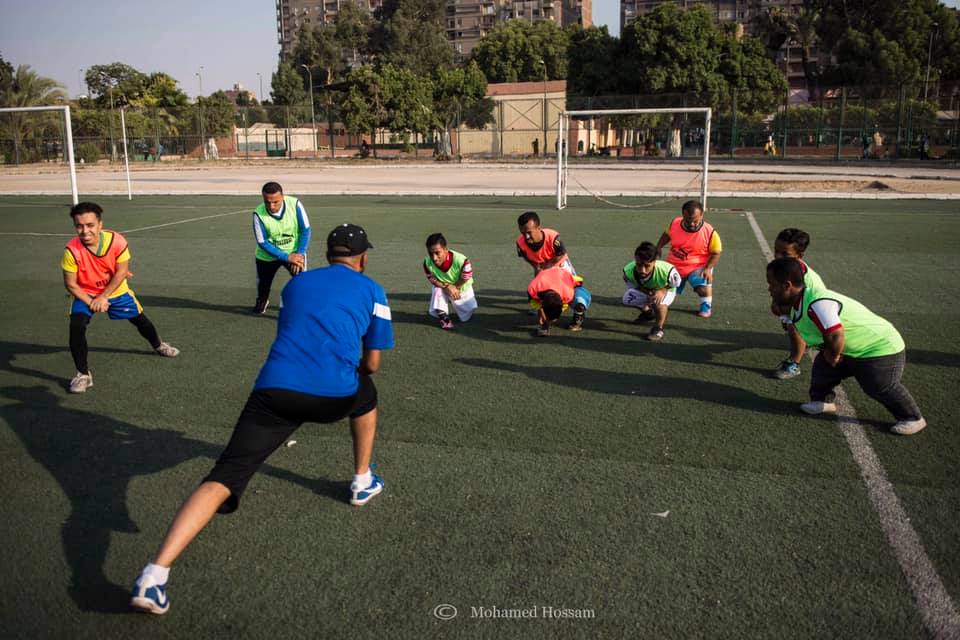 In other words, dwarfs around Egypt are seen as a minority and are deprived from the least human rights of integration and welfare. From the lack of employment and basically being excluded from all kinds of social activities to ridiculing and social prejudice, a break free move was overdue!

However, It wasn’t really official until the constitutional amendment in 2014 which recognized dwarfs’ rights. This was an unprecedented triumph for the group in Egypt.

Now, the team is waiting for official recognition from the Egyptian Ministry of Youth and Sports. If that’s granted, they will compete internationally in the 2020 American Cup for Dwarfs. 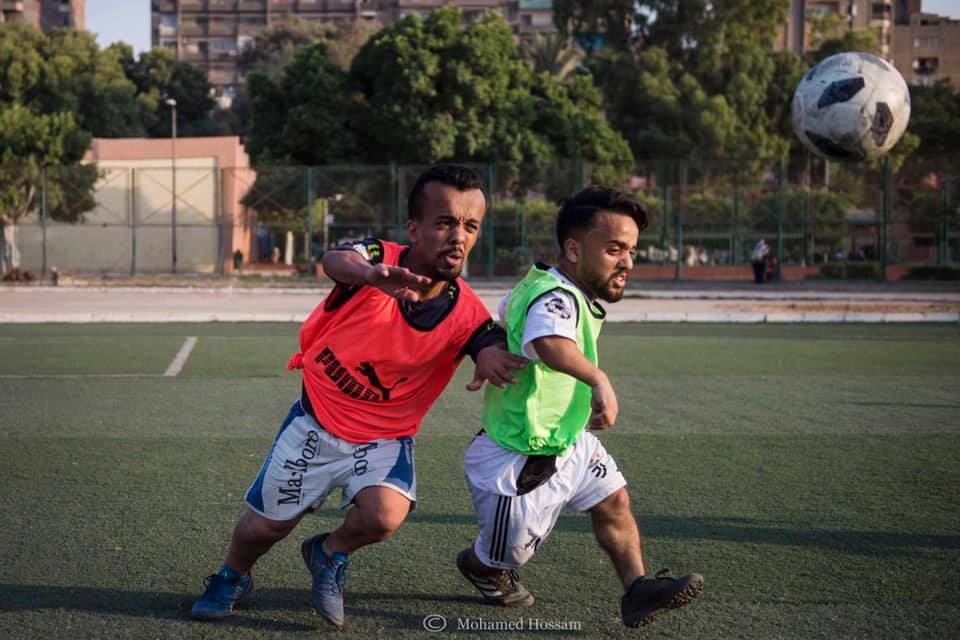 It gives us great joy that Egyptian authorities are exerting more effort in the field of dwarfism and other groups of minorities. However, we hope to see more in the near future.