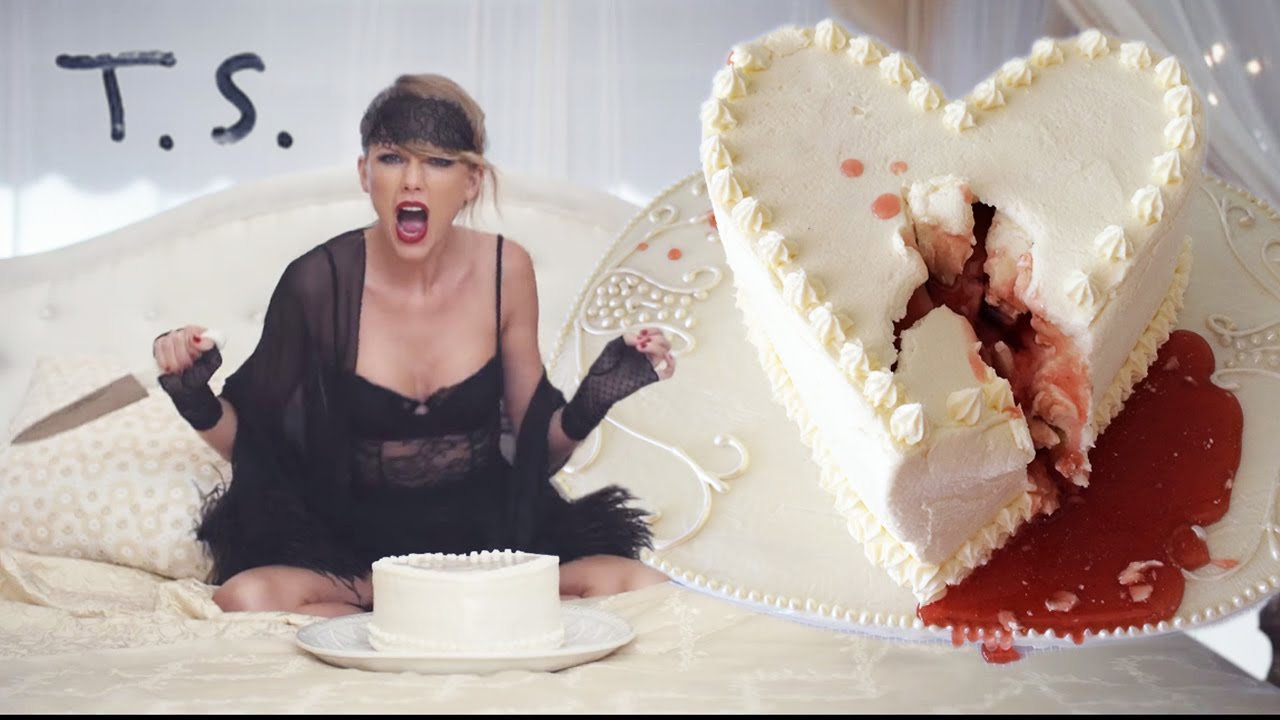 I’ve always been the one to go to when it comes to my friends’ and acquaintances’ relationship problems; my words of wisdom usually work out great for them. Two couples even went from being complete strangers, to getting married because of the advice I gave them. Now, strangers also email me saying they heard I was good at giving advice! Heck, I even write articles giving people advice all the time. Here’s the thing though, I actually suck at relationships.

I never sat down and figured out why they ask me, even though they know I’m bad at my own relationships. I went from being a hopeless romantic, to the one who gets the worst boyfriends, to someone who couldn’t care less if she died with 21 cats (already have 6, thank you very much).

I decided to investigate why my friends seek my advice, and I got the bluntest reply one could ever get. He said “because I know you’re the worst person at relationships, so you always have experience and know how to deal with any problem.” He said it in such a positive way, that I couldn’t even get offended.

Giving it some thought, it does actually make a lot of sense. The ones who actually know they suck at relationships, and are honest about it with themselves usually sugar coat situations. We’ve been through enough to learn a lot, and don’t put ourselves in other people’s shoes. We see it all from the outside; we’re basically the flies on the walls of the relationships.

With this realization, I decided to go around and look for others who suck at relationships. I asked them if they could give one piece of advice in relationships, what would it be? The answers started flowing, mostly clichés and a bunch of “don’t get in a relation,” but other responses were very insightful, and surprisingly common between us suckers.

The majority agreed on this one. Know what you’re worth and never settle for less. Someone said “I’ve been single for over 7 years, but after I broke up with my fiancé, who blamed me for being controlling, I decided to not settle for less than what I deserve. I do admit that I was controlling, but it’s only because I tried to change him into someone I deserve.” And speaking of which…

2. Don’t think that you could change someone

Many of us get into relationships with people who have flaws that we can’t stand, but think we can change them with time.  I’m guilty as charged – dated the badass guys who I thought I could tame. I couldn’t. Quoting a friend who helped me with my research “I got married to a party girl. Nothing wrong with it, except I just did not like parties. I thought we’d get married and she’ll stop being such a party animal, but she didn’t. I’m lucky that she didn’t have a major flow, or even any flows for that matter, but I just couldn’t live this lifestyle. I couldn’t change who she was, and I don’t have the right to. I had to leave, because even though I thought I deserved better, thinking about it a year later, she deserved someone who wouldn’t want to change her.”

Some said they felt guilty after breakups because they never showed their partners how much they cared for them. “Ask about the other person constantly – how they are, how their day was, etc. Also do tell them you love them as often as you can. Not necessarily in an “I love you” directly, but of the sorts.”

4. Don’t lose yourself in the process

Compromising is great, but overdoing it will make you lose yourself in the process. At some point, you’ll hate who you’ve become, and there are high chances that your partner will too, because that’s not who they fell for from the start.

5. Be honest, even if it hurts either of you

Honesty is the best policy! Be honest about your feelings and thoughts, even if it means you can breakup after it. “Breaking up over honesty is always better than being together when you’re hiding secrets or feelings. The lack of honesty will always backfire!”

No matter how deeply in love you are with a person, always leave space for a breakup. “Not my experience, but my mother’s. She’s been married 3 times, always gave up everything in life for the men she was with, and never had a backup plan. This lack of independence made her become clingy; my father and ex-stepfathers all left as a result. Now that I have become of marriage age myself, she always gives me this advice whenever I meet a man.”

7. Learn from your mistakes

To sum up the whole thing, you must learn from your failed relationships. Like I said before, that’s actually why people who aren’t good at relationships are good with advice. Surprisingly, most of the ones who gave me good answers are now in happy marriages, or successful relationships after years of failed ones. If they all had one thing in common, it’ll be learning from their previous mistakes. Grow with relationships, and grow even more with breakups.