90s kids, rejoice! Your favorite teenage band, Evanescence, are bringing themselves to life after going under, leaving their music immortal. Too many song references? Figured. Seriously though, they’re making a comeback this month.

The band’s front lady, and every mid-00s role model, Amy Lee told the Rolling Stones in an interview that the band are starting a tour, after a 3 year official hiatus. The limited tour series will be located in the USA, specifically Nashville, Dallas, and L.A., then the band will be heading to Ozzfest in  Tokyo, Japan. 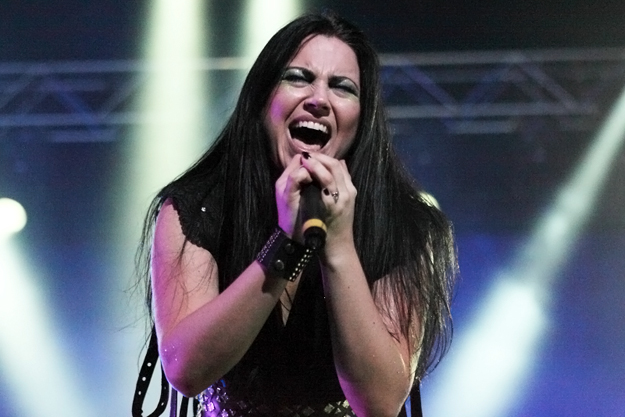 The reason why they’re only touring at these places, according to Lee, “We got offered to do Ozzfest Japan in the beginning of the year, so I was like ‘Let’s say yes to that, I just added the three U.S. dates on to it so we could get a little practice before doing a big gig where everything is out of your control.”

Don’t get your hopes up though, their isn’t any confirmation that the band will be releasing any music soon though. During the interview, however, Lee said the following: “I am definitely working and making music with every intention of people hearing it at this point. I don’t know the plan with Evanescence. I don’t have any news or plans for new Evanescence, but new music for me, for sure.”

That being said, Lee didn’t dismiss the possibility of new music. Lee said that she enjoys working with the band more than being solo, and they’re all looking for new “business opportunities.” The main reason for the band’s long hiatus was their split from their recording label after a public dispute over royalties. With the huge fan support the band’s been getting, they could easily land any record deal and maybe have new music released within the near future.

Till then, we could only listen to their old songs and pretend like we’re in 2003 again!