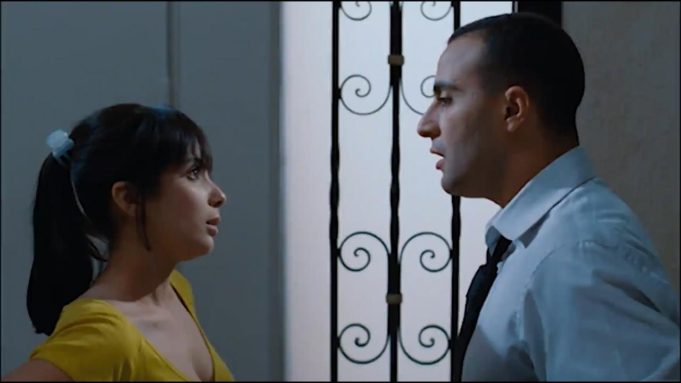 Every now and then, Identity likes to discuss a debatable topic which tackles Egyptian couples and their relationsh*t issues. Who hasn’t listened or even gone through the drama of having to lose your guy-best friends as a woman because you got married or the fact of having to go through a big fight as a guy because your wife can’t understand your concern areas or in place jealousy! Egyptian society is no longer a close minded one as people claim, and girls usually do have guy best friends. But are Egyptian guys okay with that or does that all end once he puts a ring on it?! From a feminist opinion to the traditional Si El Sayed point of view, we bring you the hot debate right here between the lines! 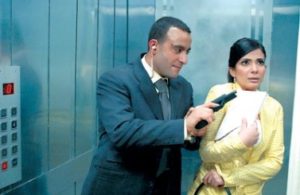 Guy best friend, ah! I wouldn’t be totally against the fact that she has guy best friends whom she used to know long before we got married, but the concept is truly kind of weird. I will be very honest and rational with everyone. Best friends usually hug, high five or even kiss in some occasions. Would I allow a guy to do that to my wife?! Not to mention, a best friend is someone you can talk to about personal issues which includes me as a husband. Would I allow my wife to share our secrets with another guy?! Would she go maybe go watch a movie or dine anywhere alone with a guy? How would people perceive that? I do trust my wife, but I don’t want people to talk negatively about her or misjudge her! She married me and she knows I get jealous; I believe she should understand that and try to explain that to her guy best friends. 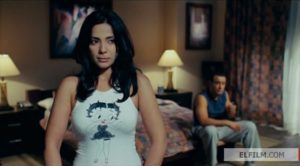 I have always had guy best friends growing up and I don’t see why I should change that after I get married. If my husband has a legitimate reason for why I shouldn’t be close to a certain guy then sure, I’ll listen to him. If he doesn’t want me to have close guy friends just because of how it looks to others, then no, he doesn’t have the right. He’ll keep saying el manzar 2odam el nas, and how is that our problem? I’m married to one guy, not el nas. If he’s jealous, then that’s a whole other story. My husband is supposed to trust me fully. As long as I don’t give him a reason not to, he shouldn’t just assume things on his own. We’re partners; I’m not one of his possessions. If he’s insecure then he should go solve those insecurities w maytla3hash 3alaya. If we can’t trust each other, then why are we even married?

To sum up, we believe that the only way to put out the flames would be to reach a common ground of finding a balance between keeping your guy best friends and at the same time defining your limits and having your guy best friends appreciate your situation. The key is proper communication and making sure both you and your partner are on the same wavelength. Enjoy your lovely relation-sh*t my friend!