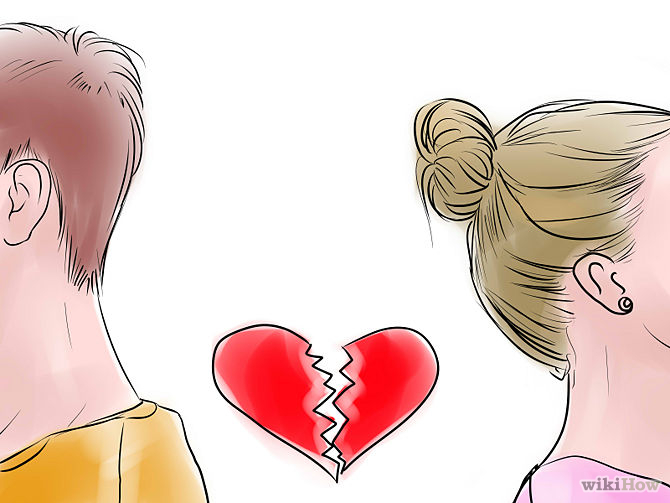 Breaking-up is hard to do; we all know that. Whether it’s because you got bored in the relationship or simply fell out of love, once you’ve made up your mind to end the relationship and leave your partner, the idea totally controls you. Usually, after a break-up someone ends up getting hurt. How can one control the collateral damage; is it actually possible to leave someone without being a jerk? YES!

When you’re in the process of breaking-up, be mindful of the flaws people often fall for while dumping their partners. They make things much worse.

Do it in person, not in text. 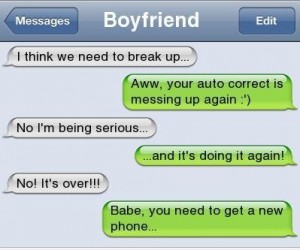 NEVER break-up with someone through a text message. There’s nothing worse than receiving a text message announcing the end of the relationship and explaining why this person doesn’t desire you anymore. Take your partner out, preferrably in a private and quite place, and talk things over.

We all know this is pure BS; your partner is just avoiding the truth and doesn’t want to be confrontational.

When you’re breaking-up, don’t add insult to injury by making your partner feel bad about themselves so you could feel better. There’s no need to bring up past issues just to play the blame game.

Be honest and come clean with the real reasons behind breaking-up. It’s always more dignifying to hear the harsh sad truth than pathetic lies

Don’t make them feel so dispensible.

Whatever you do, just don’t make you partner feel that you’re breaking-up with them for someone else, even if you are. Try to be subtle about it and don’t start dating immediately after the break-up.

Out of the blues break-up

Don’t break-up just for the sake of it w khalas! If there is no valid reason for the break-up, JUST DON’T DO IT. 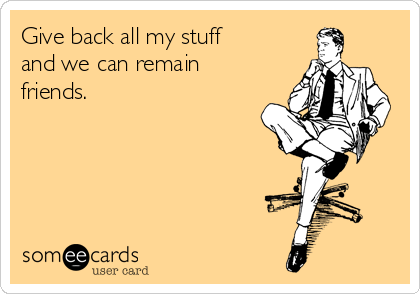 While you’re breaking-up with your partner, don’t return every gift they bought you throughout the relationship. Vise versa, don’t ask for the gifts you got them right after the break-up; that’s just bad!

Don’t involve your friends or theirs; the relationship is between you two and only you two. People interfering will only complicate matters and make the break-up more ugly.

Don’t break-up with your partner if you know they’re going through tough times, for example, they have finals or family troubles. Pick the perfect timing.

Don’t switch your phone off and disappear.

As relieving as that may sound to you, saving you all the break-up drama, it’s just HORRIBLE. Your partner will be running in circles, worried sick about you, trying to know where you are before facing the ugly truth that you abandoned  them and disappeared without explaining why.

Put yourself in their shoes.

Think about the break-up well before moving forward with it. What’s the least damaging way someone can end their relationship with you? Think about what they would say that would really hurt and don’t say it. If it hurts you, it’ll probably hurt them too.