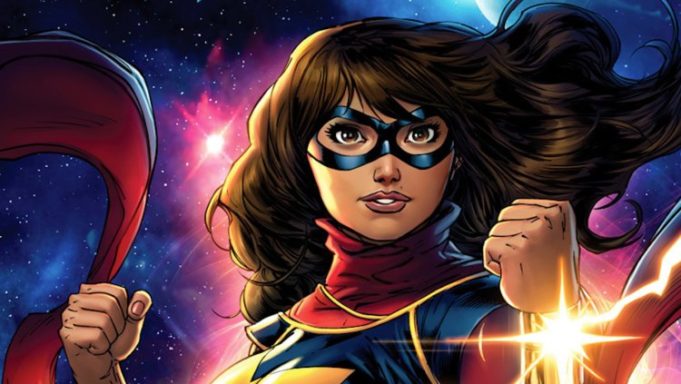 Avengers: Infinity War blew our minds away with its rich events and amazing superheroes. Unfortunately, it did break our hearts as well since so many lost their lives or disintegrated at the end. In the middle of the trauma and the mental breakdowns, Marvel has been picking its finest superheroes to have their own movies in the future. Ms. Marvel is one of the chosen ones.

Ms. Marvel puts the definition of special snowflake into action, here is why:

She is the embodiment of how the world should see Muslims from a new non-xenophobic perspective. A great kick-ass heroine who fights off marginalization because of her race, ethnicity and religion. 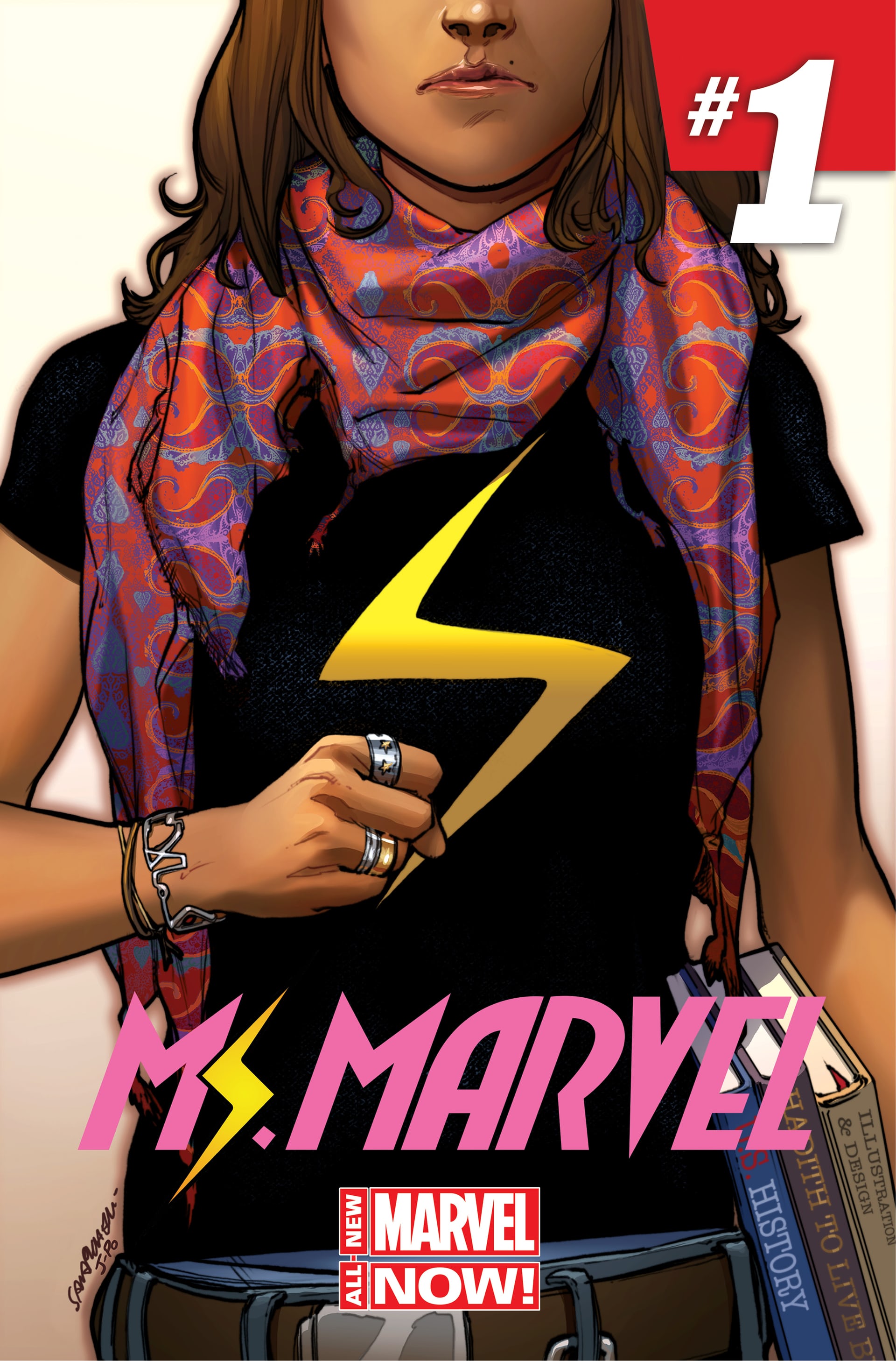 Khan was first introduced in the comic books Captain Marvel

The 14th issue featured Khan as a spectator when Captain Marvel, whose alter ego is Carol Danvers, was saving someone. Ever since that moment, Khan became extremely interested in superheroes.

Islamophobia is a threat to many Muslim Americans and this Pakistani-American Muslim is sure as hell there to fight off racist propaganda that associates Islam with terrorism.

She named herself after her idol’s former name; Ms Marvel.

Her solo series began in February 2014, and her abilities include shape shifting, and healing.

Khan was created by Sanaa Amanat and Stephen Waker,  and written by G. Willow Wilson, who converted to Islam herself. The character and her adventures were drawn by the most talented Adrian Alphora.

That’s not true because she is also a teenager who struggles with her family and obsesses over plenty of things including video games. Therefore, she renders all the stereotypical ideas that many Westerns have against Muslims wrong.

The comic books was a huge success and received many worthy awards including Hugo Award for best graphic story in 2015, and Dragon award for best comic book in 2016. News for making a movie about this shiny star has been circulating the media, but there is no news about who will be starring in it yet.

What do you think of our new favorite comic book superheroine? Do you know other eccentric superheroes?