Identity Magazine
Home Lifestyle Nothing Will Shock You Now: Here’s Your Full-Guide To Transportation in Egypt
Facebook
Twitter
Google+

As prices go up, some of us might find ourselves facing a hard choice. Take public transportation or sell a kidney for gas money.

Now, that’s not the height of anxiety in decision-making, but it’s still a nightmare for those who never tried. Luckily, some of us know better and are willing to share our knowledge.

If you ever wanted the ultimate cheat-sheet to Cairo’s transportation, you’ve come to the right place.

Cairo’s buses have a certain sort of infamy. The seats are questionable and everyone is pissed off because everyone is always late. This is not your problem, though.

To have a decent bus ride, you must only check the timing, really. Any times between 7 to 9 AM or 2:30 to 3:30 PM is disaster waiting to happen. Traffic will move so slowly you might consider staying wherever you were for the night. 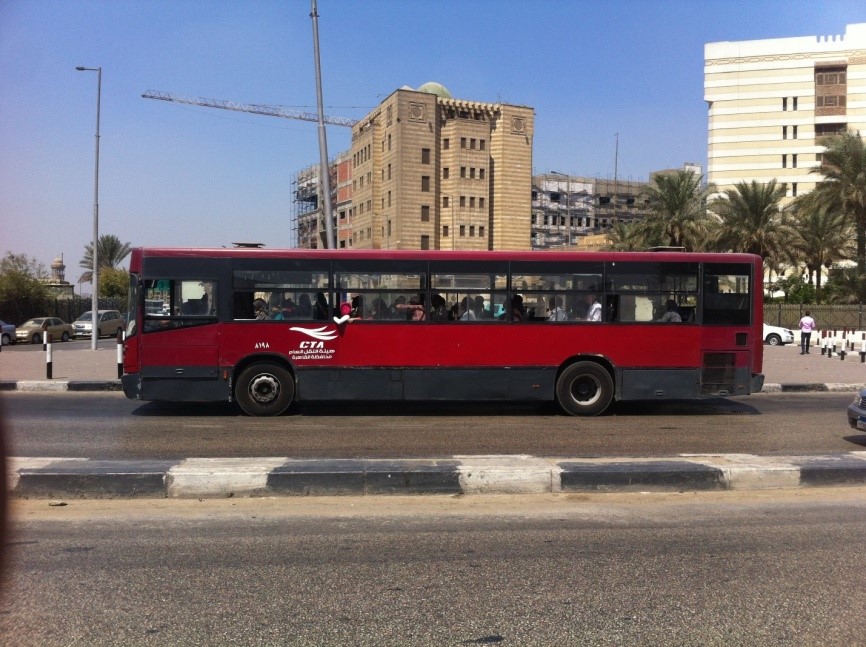 But what if you have some place to be and you need to be on the way in any of these timings? There’s only one answer here. Go late, like everyone else, and blame it on the road.

It’s not a lie, technically. Even if it was, there are much more important topics to discuss, you know.

The rules to the metro might be similar to the bus rules, regarding timing, but this doesn’t mean it’s not a different landscape altogether.

You might think this is silly, but honestly if you really have the patience for it, you can do an entire shopping spree from your position in the metro.

Nightgowns, knockoff Nike shoes, knockoff MAC lipstick, extra math homework sheet for the kids–you name it, they have it!

Just avoid stations like El-Shohadaa, Sadat during rush hour, and the entire Helwan line, if you can help it.

A microbus is universally known as the place where laws of physics come to die.

Every microbus driver knows this saying and probably has it tattooed, clearly exhibited by that one glass teacup that just won’t fall no matter the bumps.

A microbus is also where you go when you want to reach a destination relatively quickly, but in your rush, you shouldn’t forget one golden rule.

This rule is to never, ever take that first row, middle-seat.

You will become the driver’s financial adviser and you will forget your numbers. Just spare yourself the embarrassment, even if you have to take the two front seats by yourself.

The rules to taxi-hailing are pretty common, considering our parents have all drilled it into our heads at one point or another. Let’s have a repeat, though, just in case.

If you hail a cab, make sure to never take the old, barely-working car model that will inevitably stop to try to pick up.

You won’t get to your destination. No, not because the driver’s a kidnapper, but because he’ll be slower than a herd of turtles. 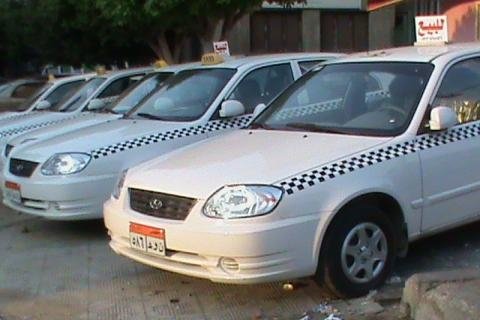 Done with that? Now, come to an agreement with the driver over the fee or make sure the meter is working and not robbing you.

Now that you’re in the car, here’s the most important bit. Keep your window rolled down–yes, even in this heat–and keep your hand on the door handle. Just in case.

In the day and age of ride-share apps, like Uber and Careem and others, life has been made slightly easier for us. Sadly, this is only ideal and nothing is as easy as it’s portrayed.

When ordering a ride-share app car, make sure to never order on surge.

You will regret it and so will your wallet. Even if you’re relatively late, trust us, your mother will not want you paying triple as much the fare. Yes, even if she called you about six times. 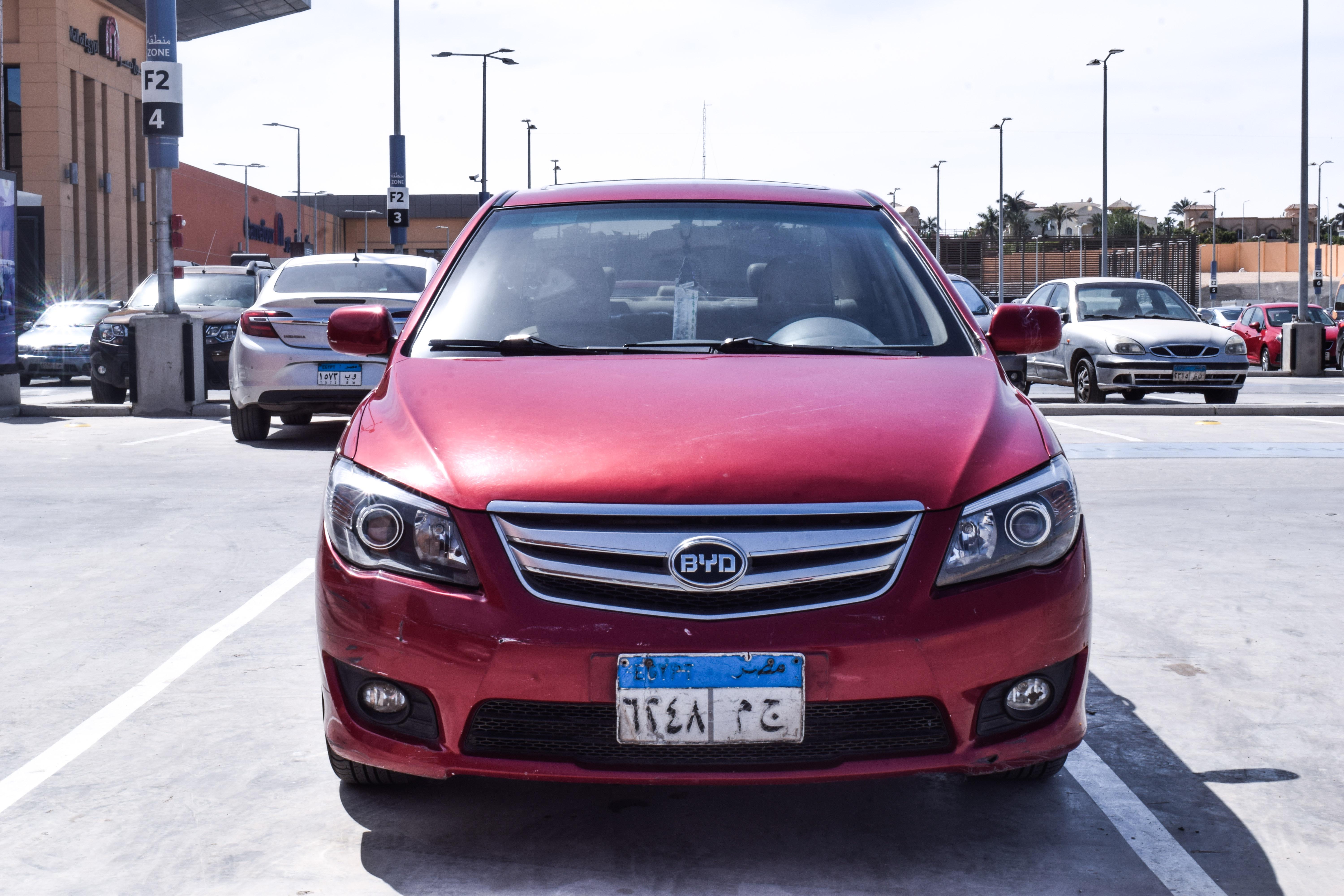 After ordering and taking the ride, there’s one other step you need to follow. No, not an anti-kidnapping step.

Unfortunately, your driver might not know the first thing about the place you’re headed–even with the map–so you will have to follow up with your own map.

The best thing about these options, also in Uber and Careem, is that it saves up time and money. Literally.

It might feel a bit weird since you’ll feel like you’re just enjoying a ride with cousin Hamada to get his mother some groceries, but you’ll have to pay a fee in the end.

That pretty much kills the illusion. 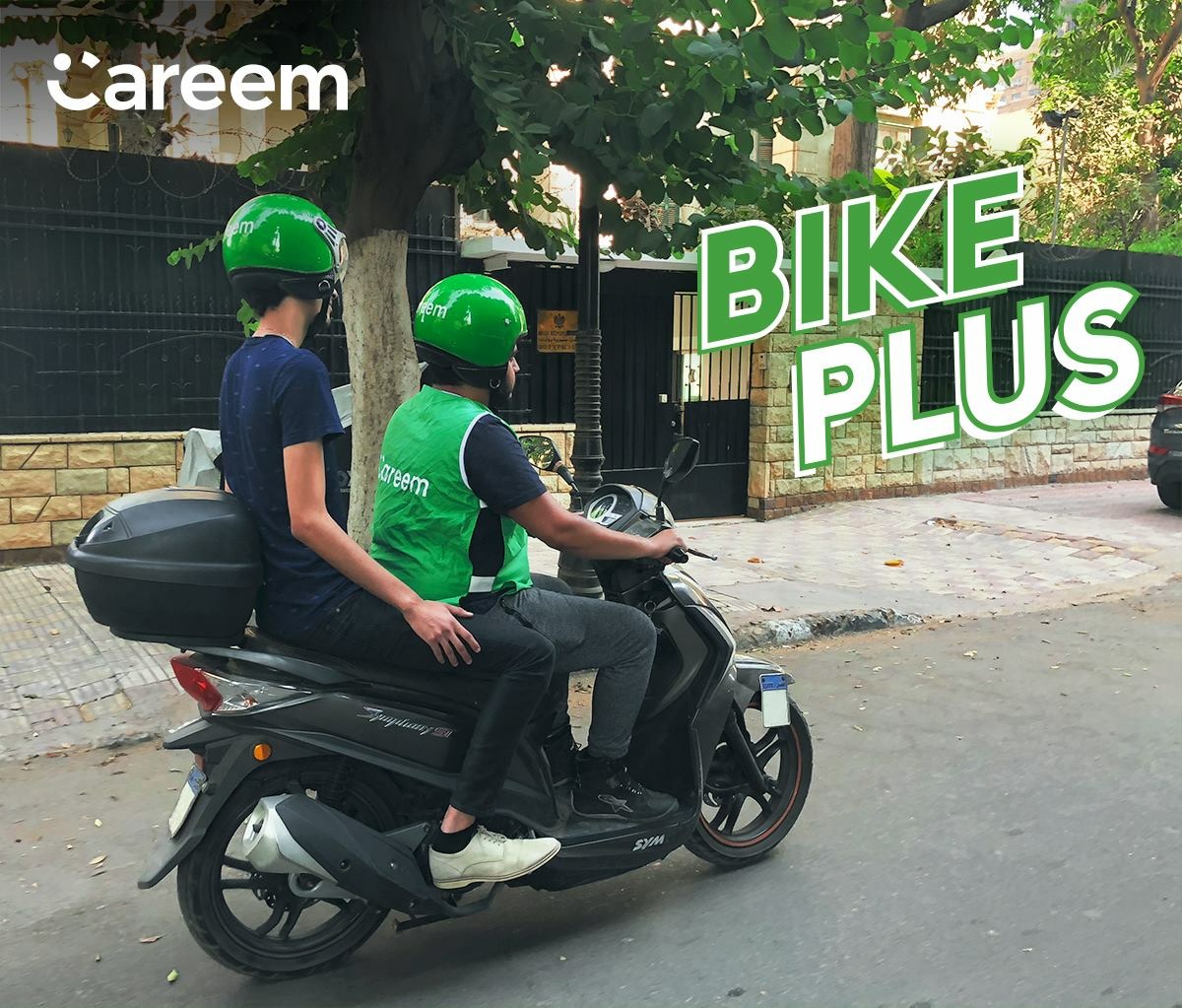 Another practical transportation option that unsurprisingly includes Uber, Careem, and Swvl, a ride-share bus just has another type of feeling.

You’re not a regular bus, you see. It’s air-conditioned and everyone has their own space and the fare clearly speaks volume to the treatment. 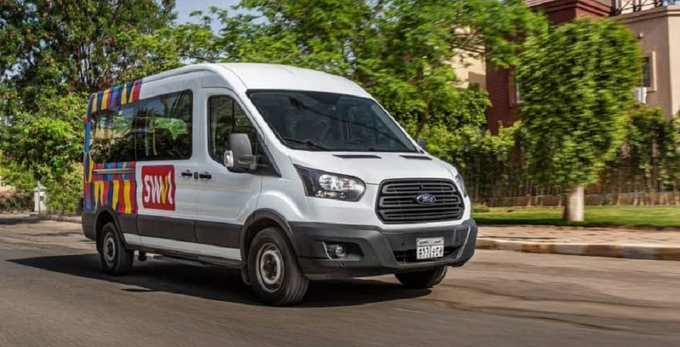 These ride-share app buses are our safest bet, honestly, if the route is available. Taking them must be the closest we’ve all felt to the bourgeoisie.

Your public transportation experience doesn’t have to be as morbid as you imagine, when all is said and done.

Just think of it as bonus points for good karma and it will feel a lot better.