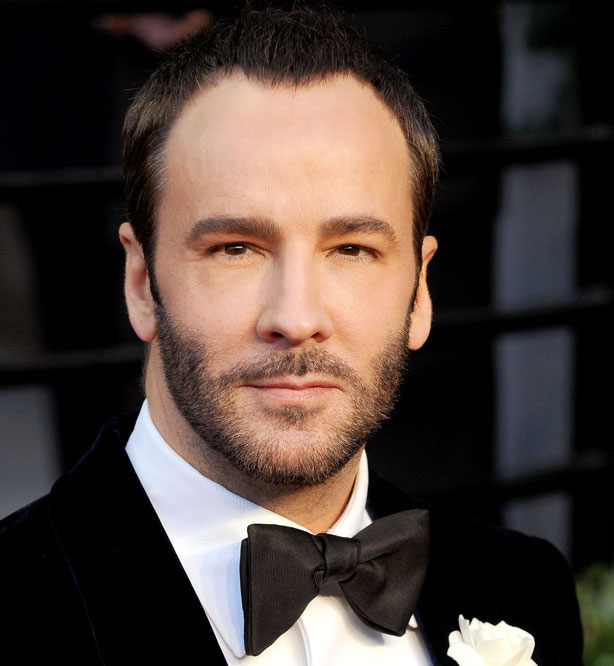 A couple of days ago, at the AmfAr gala, Rihanna and Miley cyrus stunned the world with two risqué looks from Tom Ford Spring/Summer 2015 collection. The dresses were provocatively bizarre, they were barely covering anything. Cyrus looked like she passed a black tape over some parts of her body, she might as well have gone topless. While, Rihanna stepped out in a cut-out white silky dress with a slit and a flower embroidered bust. 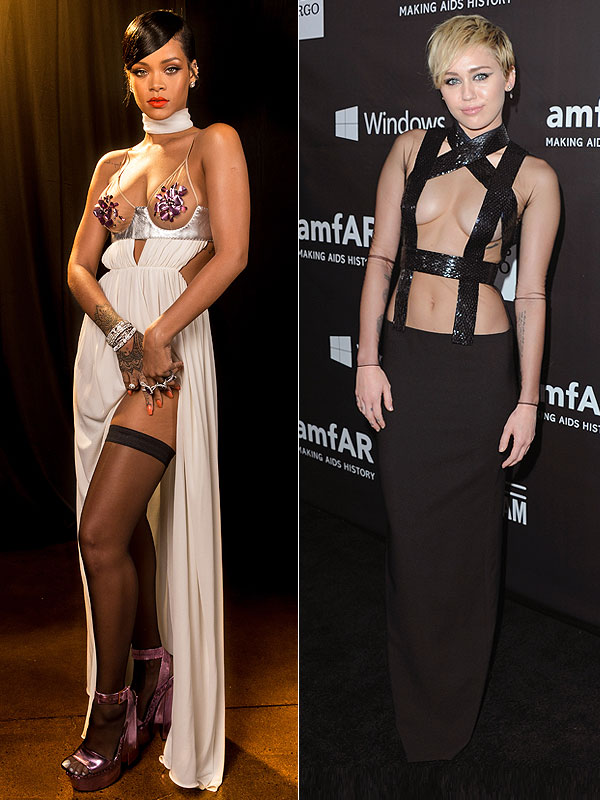 Back in September when Tom Ford’s collection was shown we thought that some of the designs were artistic, however it doesn’t mean they were wearable. There’s a very thin line between sexy and offensive and this line was definitely crossed. 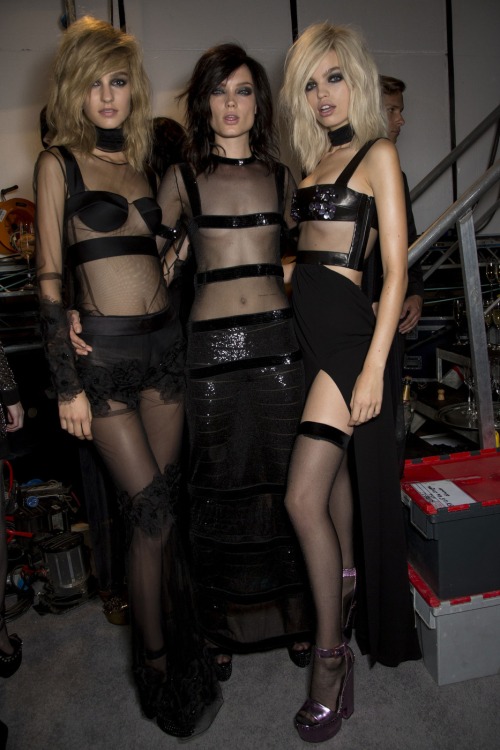 At the same event, Gwyneth Paltrow was seen in a Tom Ford design from the very same collection. However, her look was actually breathtaking, decent and elegant. She opted for an edgy black fitted, double breasted, cut-out tuxedo jacket and a fitted trouser and succeeded to awe us as always. 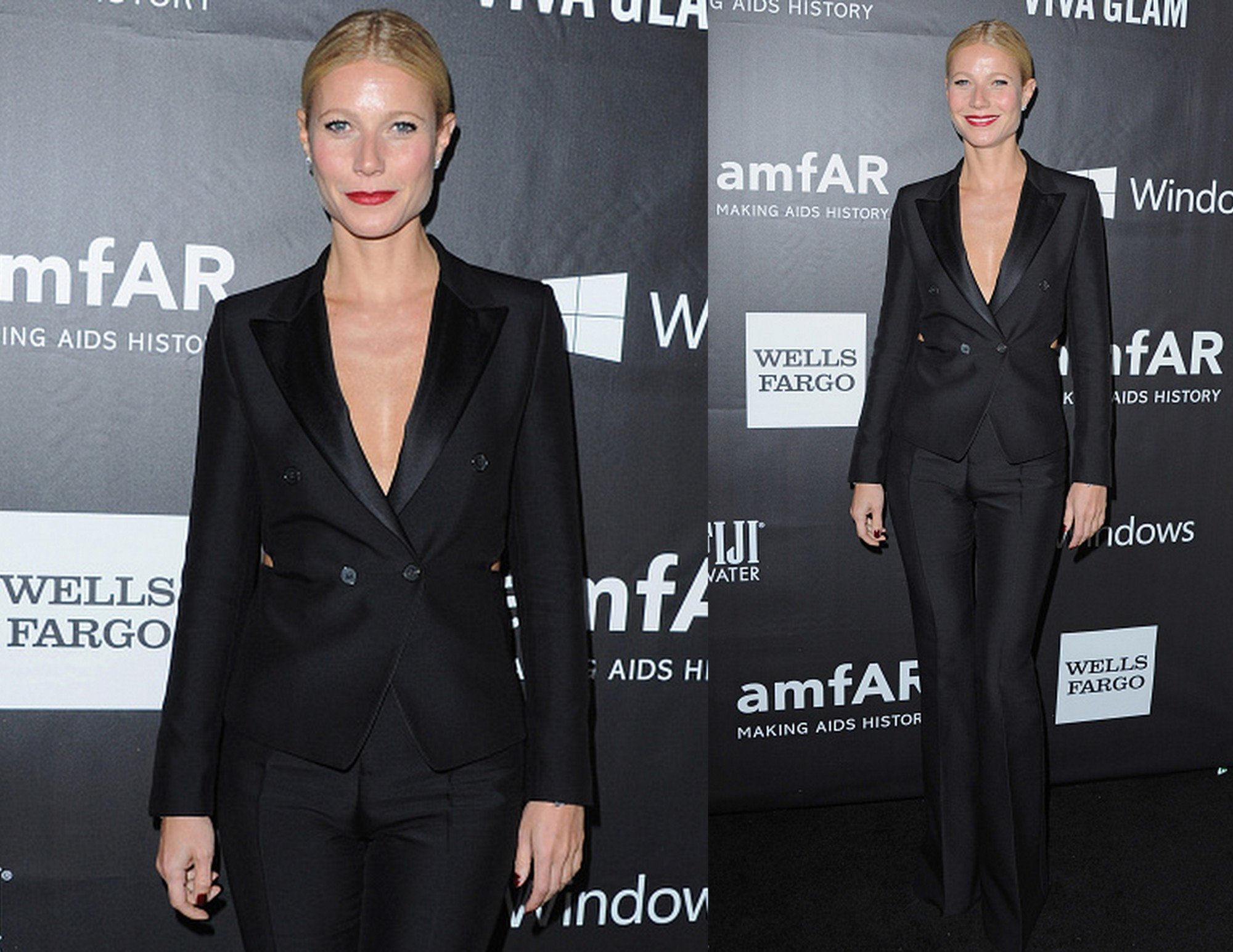 Tom ford is a designer who is capable of doing different tastes, and as a designer he is expected to make some art. Nevertheless, One should be smart choosing what to wear.