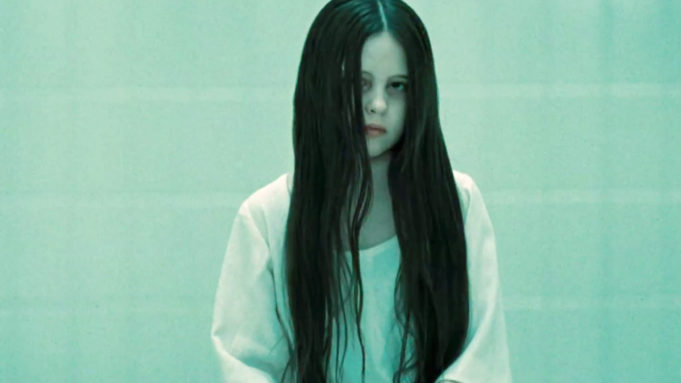 The only thing that makes scary movies scarier is when a child is involved. There’s something about child actors that contribute to the creepiness of the movie. What happened to these child stars and how much have they grown?

Here’s a list of some of the creepy kids who made us pee in our pants. 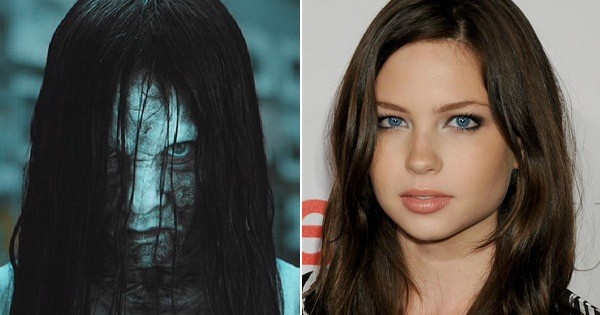 Who can forget that one scene where Samara crawls out the television screen? At one point she was the scariest child in TV history, frightening both teens and adults alike. She won the 2003 Best Villain Award for her role, beating many praised actors. The 27 year old continued her acting career but still hasn’t grabbed any standout roles.

PS: she was also the voice of Lilo in the acclaimed Disney animated film Lilo & Stitch. 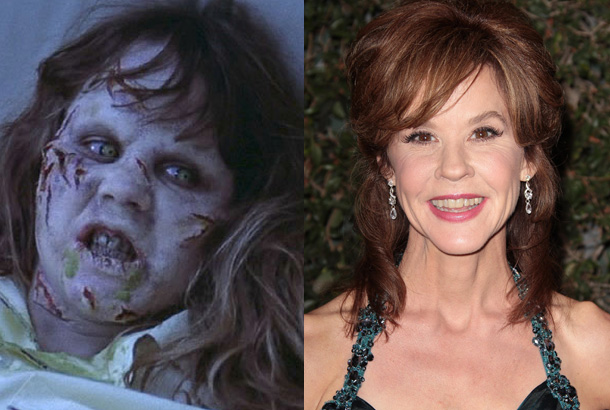 The Exorcist was only the scariest movie ever made because Linda’s character was not only terrifying but also truly disturbing. She was selected from 600 applicants and her outstanding acting skills proved that she was the right pick for the part. Her role earned her a Golden Globe Award. The 58 year old is still pursuing her acting career. 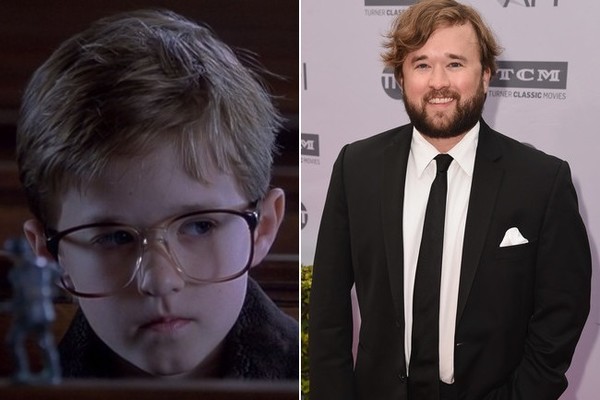 ‘I see dead people’ that one line that made our skin crawl. Haley Osment was nominated for a total of 23 awards and won 16 of them. Although he wasn’t the villain, he had an eerie screen presence. Now, the 29-year-old is hoping to maintain his rising stardom by acting in various films. 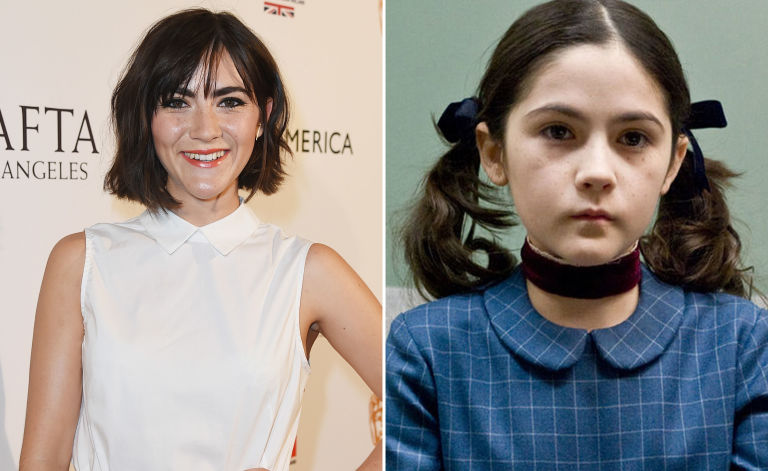 Isabelle’s portrayal of Esther was hands down one of the best performances for a child actor, as the 12-year-old also had to depict a 33 year-old woman. She won the Fright Meter Award for Best Actress. Isabelle is now 20 years old and has taken minor roles in 13 films following her big success.

His facial expression alone brought chills up and down our spines. Seamus Davey-Fitzpatrick starred in the remake of The Omen where he played the role of a possessed child. The 18-year-old is still acting in movies but still hasn’t featured in anything worthy of an award.

PS: Seamus was never told that his character was supposed to be the son of the devil. Filmmakers thought that it would be hard for a child his age to understand it.

Most of these actors still find it hard to bring back their heydays. But you might see them in minor roles here and there, unrecognizable of course.