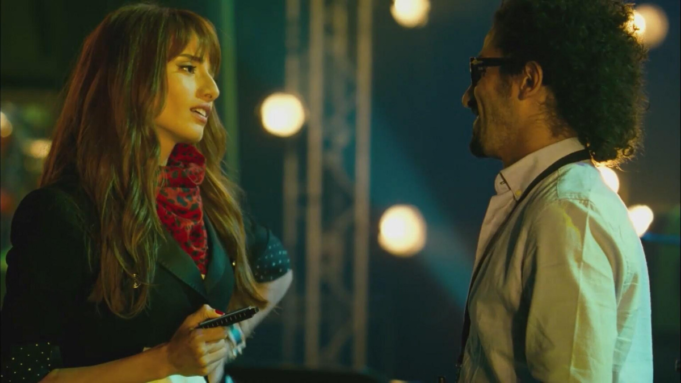 For many of you, flirting may seem like a minefield but it doesn’t have to be that hard all of the time. A lot of us know this, but sadly, it seems like most men missed the memo, as they send a lot of mixed, confusing signals.

With some asking around, we’ve found out that Egyptian men actually think these signals work and will get them somewhere. So, we’ve taken the liberty of telling these men exactly how these signs are seen.

She’s really not feeling the way you make her work just to let her know you like her.

Okay, so there are some basics within the law of attraction. Number one is: if you like someone, don’t make them go through hell just to confirm that.

People tend to have a threshold of patience, you know, so be very much aware she’ll likely tire of the old dance.

Things like not picking up the phone when you told her to call, leaving her on read…etc. will not make you the “bad boy”.

In fact, they will make you the “I’d-never-allow-my-enemies-to-date-him-because-I’m-not-evil boy”. There’s a very thin line between being cool and aloof and being a totally self-involved jerk. If you can’t walk it, don’t use it.

Not to be that person but she’s probably going to be very turned off and you will have lost every chance with her.

We’re not trying to be discouraging here, we’re really not but who are we kidding? You yourself like to be assured that a person likes you and actually cares about you and your relationship, so that should be a two-way street.

Following in the footsteps of your friends’ “true” stories and romantic movie tips will end up with you on a one-way street alone because the girl will be out of your life and there’s a very good chance she’ll block you.

People have insecurities, so this flirting technique is bad for more than one reason.

In this day and age, we know all about insecurities and the efforts everyone does to keep them at bay. Some people sadly still see their self-worth through their romantic appeal, though, so sending mixed signals their way will shatter their self-esteem.

Here’s some food for thought: she actually might not be that interested/sure about you and she’s trying to be.

So, sending mixed signals is kind of the perfect way to let her know that she was right to not be so sure in the first place. Yes, this is exactly like digging your own grave before the first dinner-and-a-movie.

Let’s dole out some harsh truths. She probably thinks you don’t even know what you want.

See, that’s one of the side effects of always contradicting yourself by the signs you send. She’ll either think you’re not serious or you’re just toying with her or that you’re really scatterbrained. Either way, it’s not very attractive.

Instead of going down this eventually-lonely road, try being direct and sincere instead. You’ll get somewhere then.