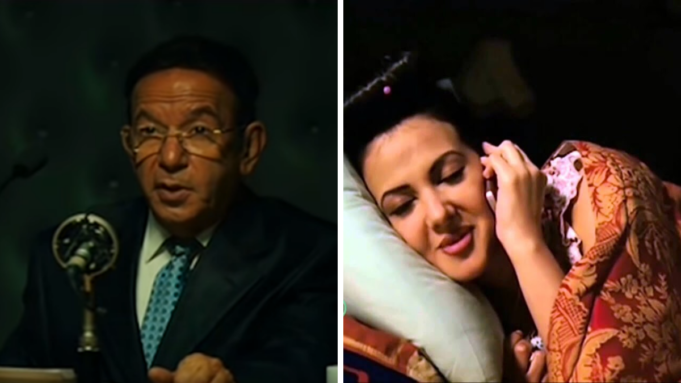 Should you text your crush first? How should you approach them if you don’t? Should you be yourself? Should you be too funny or not funny at all? All of these are questions you might be asking yourself whenever you face a potential love dilemma.

You might want to take your friends’ advice or even a professional relationship expert, but then again, when that all fails where do you turn to?

Well, that’s easy. You turn to this article, of course!

Don’t self-market too much. It’s not attractive.

One girl, A.A., told us this. “There’s a line between being confident and being cocky and everyone should know it.”

“You should let the person you’re flirting with know you have good qualities, of course,” she continued. “But don’t overdo it because it just feels like you’re way more interested in yourself then I ever will be.”

We can’t help but agree; there’s a reason no one likes Gaston but Gaston.

Don’t hit the send button in these two cases.

Love in the digital age can be a bit tricky because a lot of the interactions come through texting and most people tend to do some very obvious no-no’s when texting.

“A lot of people make this mistake,” one guy, M.B., said. “But when you’re texting, don’t, under any circumstances, send anything when you’re angry or lonely.”

He later added, “If you’re angry, it’ll show and you might lose the person and if you’re lonely you’ll end up losing your dignity and the person too.”

Some basics: don’t lead people on.

“Okay, so this might be a little obvious,” one girl, R.S., tells us. “But just don’t lead people on. Just don’t. It’s an awful move and you won’t know just how horrible it is until you’re in it.”

Try not to overshare on the first date.

M.D. sighs before telling us this. “Okay, I know some people tend to overshare a lot. Not just in dating but in life, generally and I know it’s a bit tough not too.”

“I’m an over-sharer too, you know,” he adds. “It’s just that I try my hardest to hold it back until at least the second date. It might be a bit too much for the other person, you know.”

If you feel yourself forcing it, maybe it’s time to reevaluate.

“A lot of relationships and flirtationships go through this,” one girl, N.S., tells us. “It’s normal, but things can sometimes go from fun and cute to stale and boring.”

What’s not normal, though, is how some people tend to act after the spark’s blown off.

“Instead of breaking it off and avoiding heartbreak, some people just decide to carry on with it,” she adds. “Because they think they don’t have a real reason to break up. That’s not how it should go. You should rethink everything first and tell the other person what’s on your mind.”

As always, we have your back. Osama Mounir who?