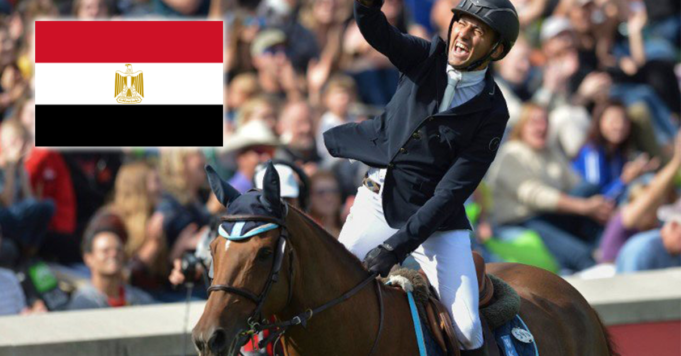 From the Egyptian Squash champions to Mohamed Salah, the Egyptian pride just keeps on raining. We have been witnessing the rise of great sportsmen and athletes who are now ruling the sports world.

And now, ladies and gentlemen, we can add riders to that list. Yes, we’re making a name in the bourgeois sport; with Sameh El Dahan making history in Egypt! 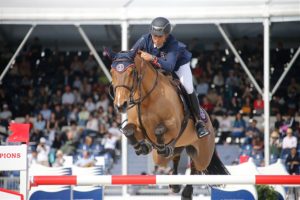 The CSIO Spruce Meadows’ ‘Masters’ Tournament -the largest sports event in Canada – is an annual Fall equestrian show jumping event held in Calgary, Alberta. It’s worth mentioning that The Grand Prix in Spruce Meadow’s International Ring is one of the most difficult in the world. 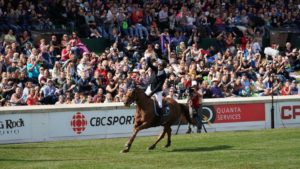 El Dahan won the prestigious individual championship as he competed on his Suma’s Zorro Horse, against 18 nationalities participating in the tournament; including the Canadian rider Eric Lamaze whom El Dahan just beat in his own country! 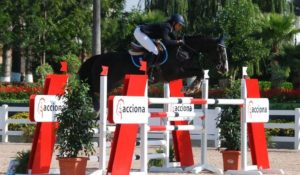 El Dahan is the first Egyptian rider in history to qualify for the world cup final in 2012. He also won the 2017 Longines Grand Prix in La Courouna, Spain, as well as the 2018 Paris Longines Global Champions last July, beating 10 world class riders.

Additionally, he has always been a part of the Egyptian riders national team, as he competed with them in 2014, in the world equestrian games in Normandy. 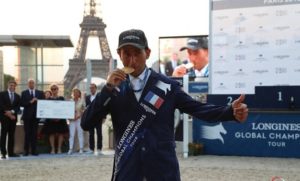 The Egyptian pride is all over right now, all of those achievements and Sameh El Dahan reached even more medals and trophies than this and is expected to go further. We can’t wait for more wonders from him! how awesome is this?