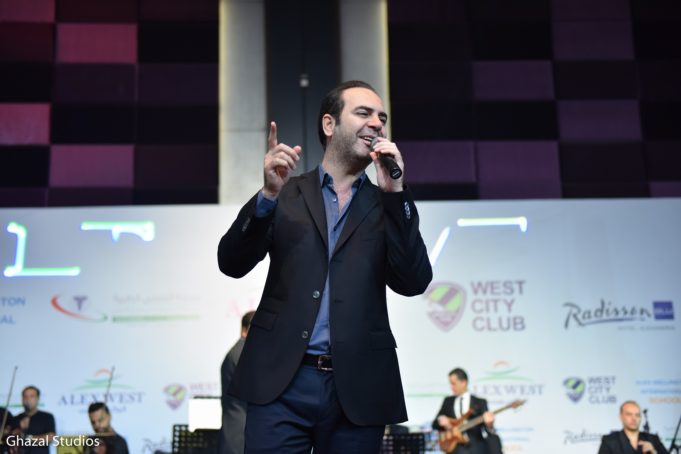 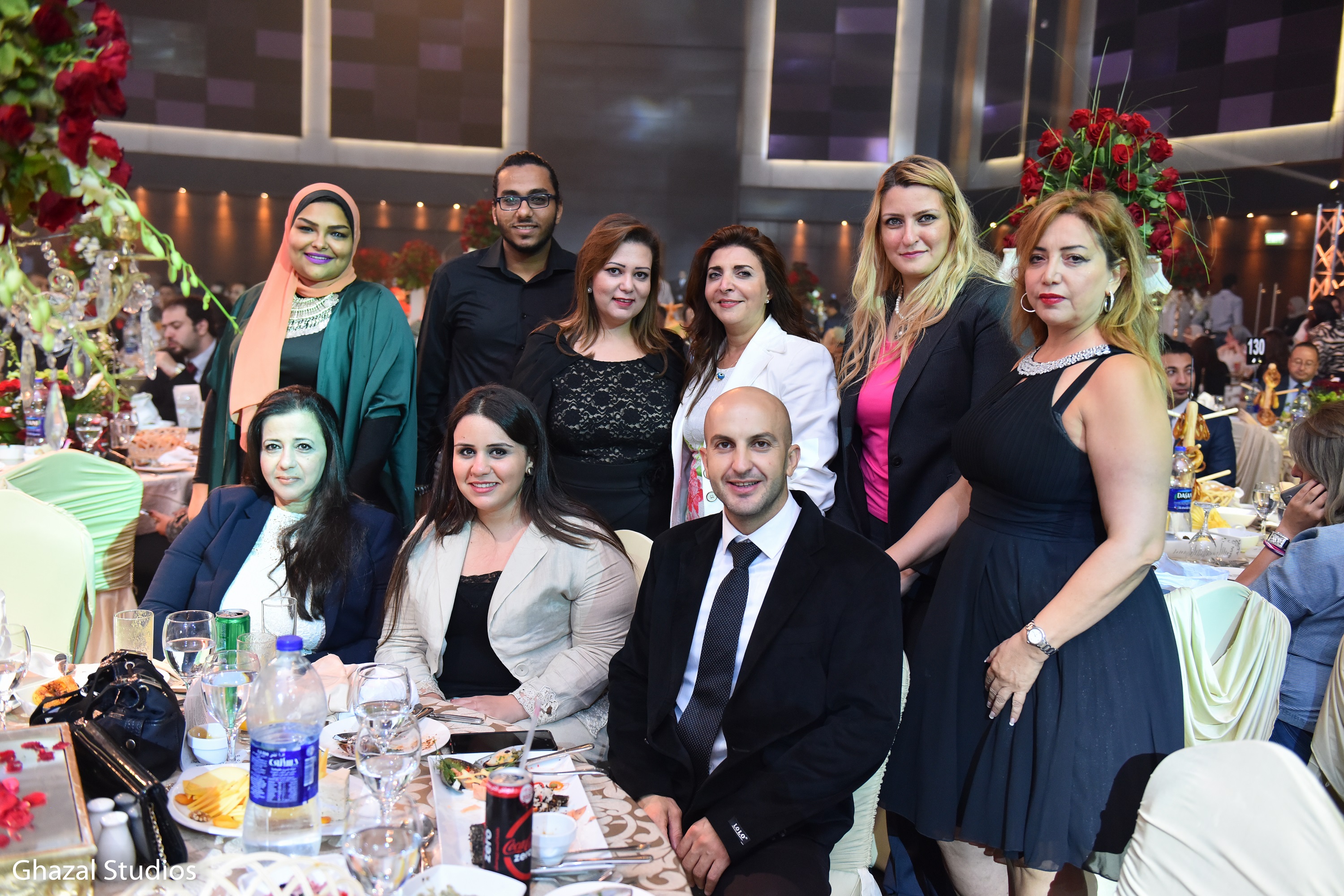 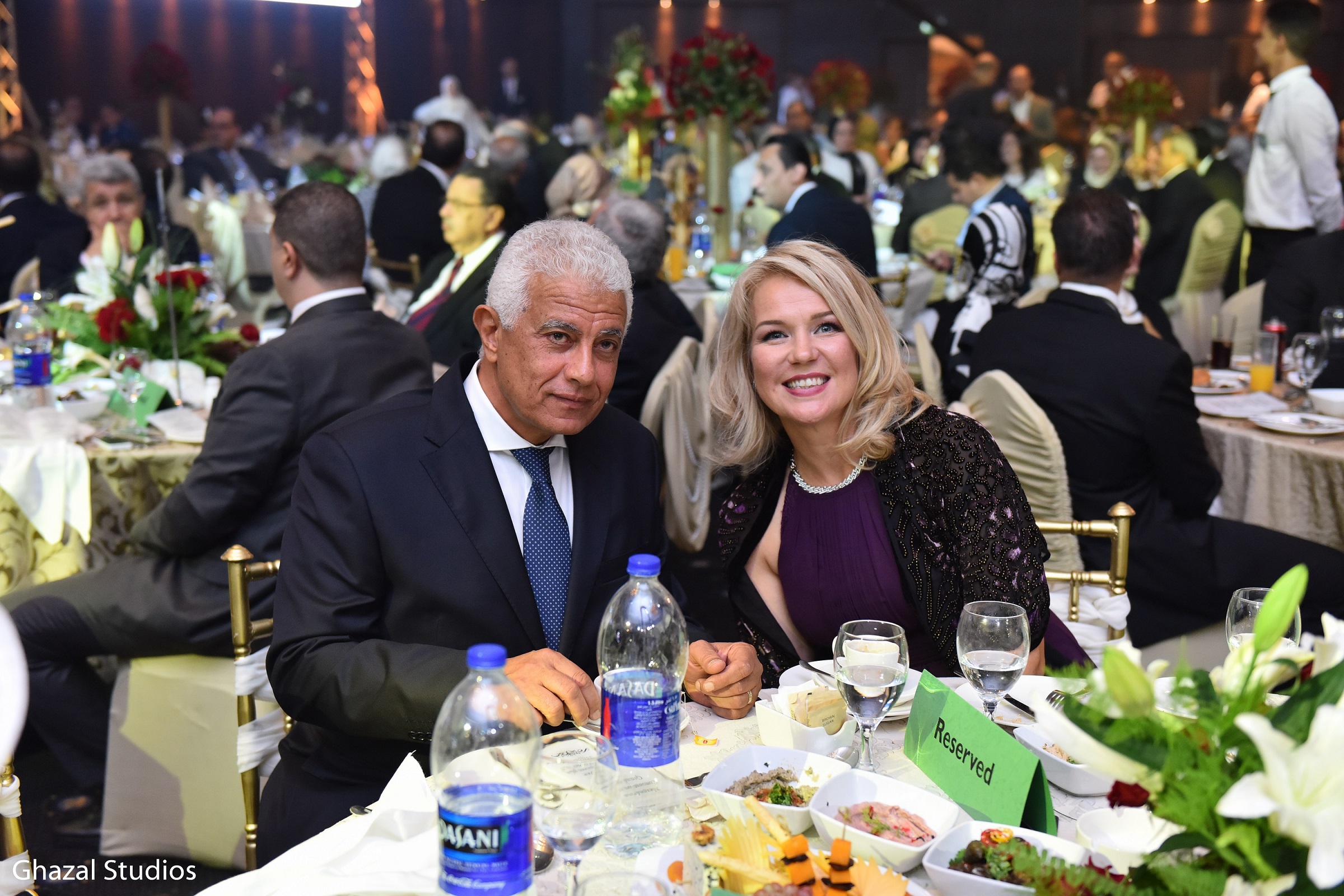 During the ceremony, the board of Barons Court company the owning company of Alex West announced the construction of an extension to Radisson Blu Hotel, Alexandria that will include 150 rooms in the near future. 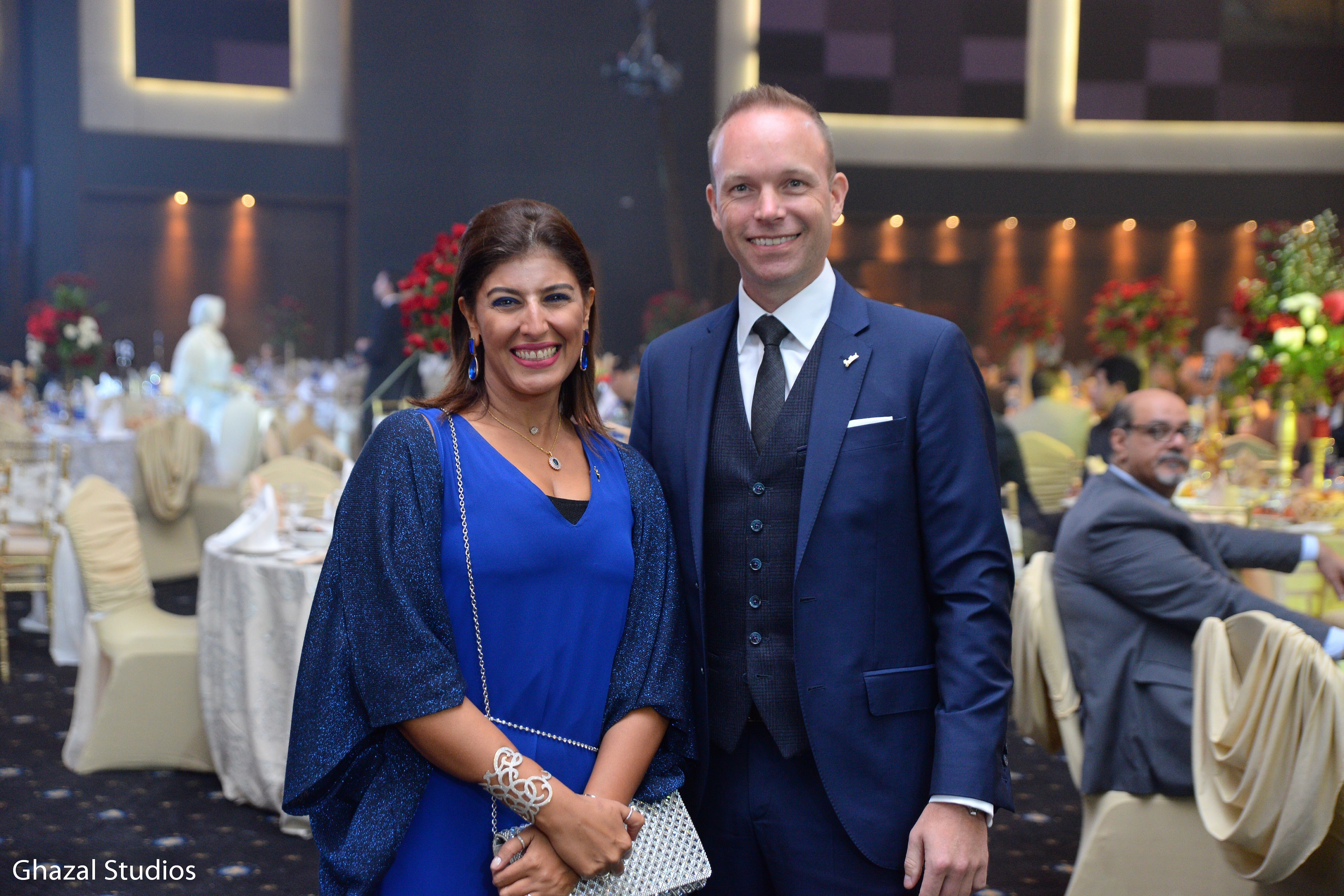 “In line with the new Egyptian trend in substituting the leisure tourism segment by the business & conferences tourism; “Alexandrina” Convention Center will add a massive value to Alexandria city specifically and to Egypt generally as it offers -when completed- more than ten multi-purpose halls with ingenious designs to match the requirements of exhibitions, conferences and event’s organizers. Symphony Ballroom considered to be the largest hall in the convention center with total space 2650 m² to accommodate up to 3000 persons”. Commented Dalia Amer the General Manager of the Hotel. 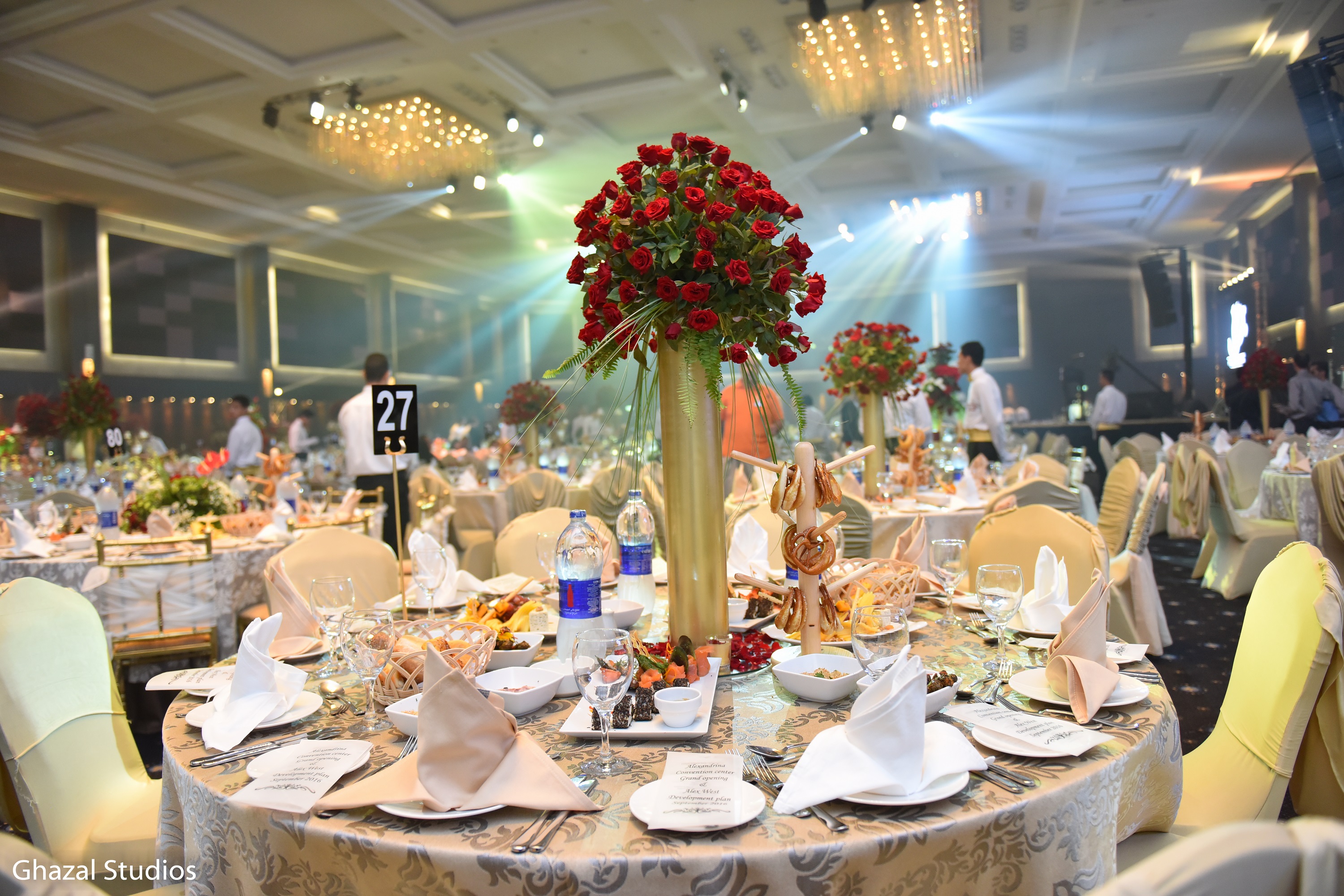