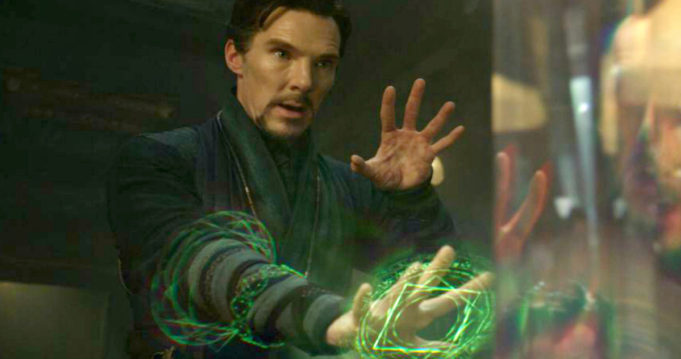 So, it’s almost the weekend again! That means you’ll finally have more time on your hands to go to the cinema and catch up on the new releases. Today’s film review is Doctor Strange (Scott Derrickson, 2016, USA). 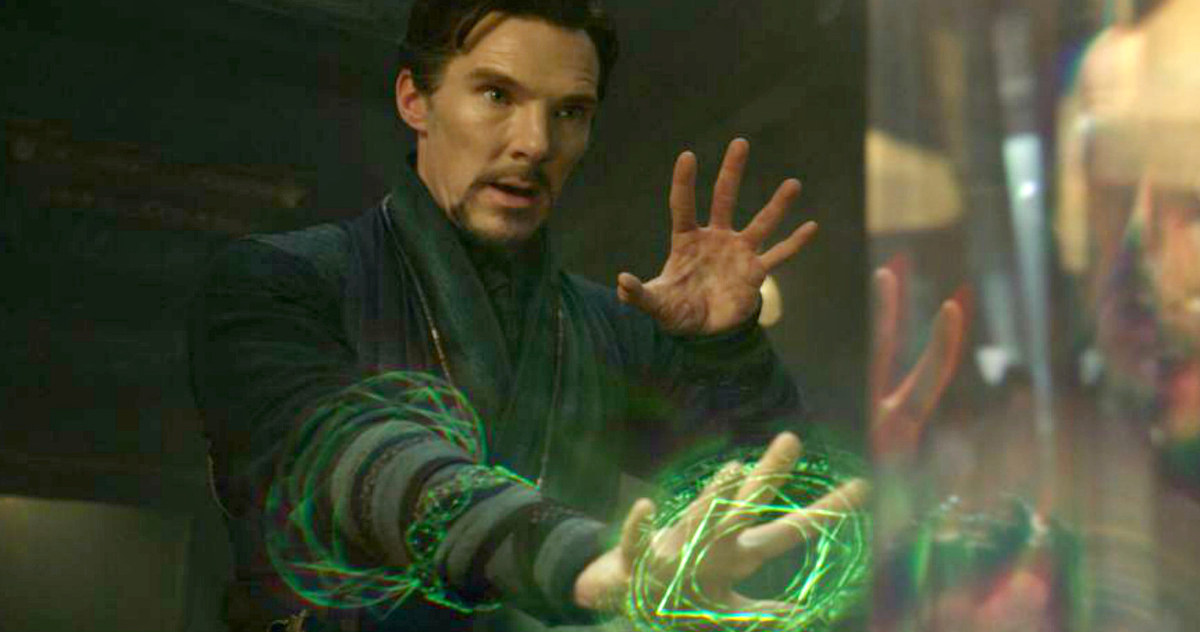 The film revolves around cocky neurosurgeon ‘Doctor Strange’ who embarks on a journey of self-healing only to find himself transported to a world that opens his mind to new possibilities. A journey that exposes him to new states of being and spiritual enlightenment. In this journey, he finds purpose beyond his own selfish needs. And he realizes that he has a significant impact on the world as a whole beyond his own sphere.

‘Doctor Strange’ has arguably the best visuals of any Marvel movie. When you watch this movie, you will see worlds and buildings bending at will like in ‘Inception’. You will see immensely beautiful colors and geometric shapes. Everything you view on the screen will almost seem like a wonderfully constructed piece of art.

The whole premise of the movie is that there are realms and worlds beyond our own. And that’s definitely something we’ve thought about at one point or another. But what the movie does, is show us what these different realms would be like if they truly existed, and that there is a possibility that they do, but that they’re beyond our perception.

This might seem like a weird thing to praise the movie for, but if you watch, you’ll realize that this cape is awesome for so many reasons.

Promise of a sequel

As usual, the Marvel Easter eggs show up at the end credits of the movie, and it’s super important for all viewers to watch the full credits because there are a few hints being dropped on what the next few movies will be about!