Identity Magazine
Home Lifestyle Is It Okay For Your Ex Boyfriend to Date Your Friend? Let’s...
Facebook
Twitter
Google+ 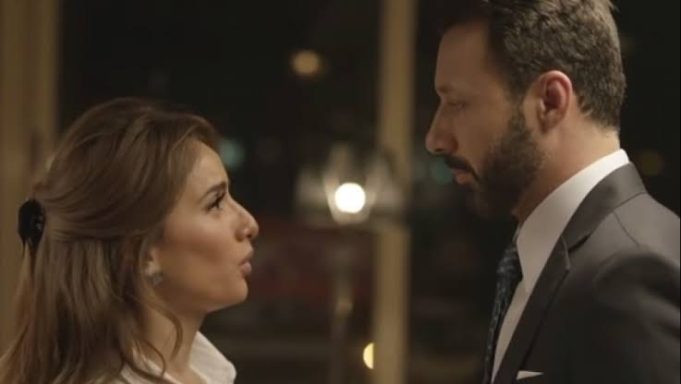 Okay, it is time to talk about the elephant in every group of friends. Is it okay for an ex-boyfriend to date his ex’s best-friend; Yes or No?

The issue of an ex-boyfriend dating his ex’s best friend or friend seems to be getting more common every day, especially in large groups of friends.

Originally, this was socially completely unacceptable and was done secretly. But because the social scale is always moving, with time it moved from unacceptable to just frowned-upon. Now, the scale has gone from frowned upon to “yeah, cool no problem”.

If you ask me, this shouldn’t even be a topic of discussion because it’s obviously not okay. But that’s just in my humble personal opinion. And since I seem to be not flexible enough for our modern world, I thought I’d leave it to the public to decide.

Here are the two sides of the debate; the with & the against:

Note: Most of the ones who were “team with” were guys.

Some say “We broke up, it is natural that we’ll move on and date other people. Why does it matter who I date? We are not together anymore.”

And some girls (the best friend) also agree and say something like “If they broke up on good terms, why wouldn’t I go out with my best friend’s ex? He is not her boyfriend anymore, he is just a guy, and dating him is not a crime, right?”

While others -passive aggressively- say “If two people thought it was fine for them to do so, then they are perfect for each other honestly. So they should probably stay together, because it’ll be hard for them to find someone who is compatible with them.”

Another note: Most of the ones who were “team against” were -yes you guessed it – girls.

The justifications vary. Some girls will tell you something like “Of course it is not okay for my ex boyfriend to date my friend! They’d be basically cheating on me. Because that would mean that they have had feelings for each other when I was dating him! And if not, he’d still be taking my friend away from me! She should be there for me to support me through the breakup; is she going to side with the enemy instead? Even worse, date the enemy! What kind of friend would do that?”

A valid point, yet a bit dramatic if you ask me.

Others who have a less dramatic point of view but are still completely against it say “For my friend to date my ex would mean that she doesn’t care about our friendship that much. It simply means that for her, a guy is worth jeopardizing and completely changing the nature of our relationship for. Because you know I am not about to be best friends with the person that is dating my ex, so she would basically be choosing him over me. Why would I stay friends with her?”

To sum up; it is not okay because … “sister before misters“.

I asked around and gathered all these different opinions and thoughts on the topic in an attempt to keep my mind open to all points of view.

I can honestly say that I’m still sticking to my original ‘non-flexible’ point of view that dating your best friend’s ex is pure betrayal of the girl code. But hey, all are entitled to their own opinions and all that stuff.