Last week, Halima Aden, a Somali-American competed in the Miss Minnesota beauty pageant. Halima proudly wore her Hijab in all four rounds of the competition, including the swimsuit part where she wore a burkini.

Nineteen year old Halima was born in a refugee camp in Kenya and hopes to be a US Ambassador some day. Through competing in the Miss Minnesota beauty pageant, she hopes to portray Muslim women in a different light and help combat Islamophobia.

Having moved to Minnesota, Halima realized that being a Hijabi came with many struggles. In a statement given to Minnesota KARE 11 radio station, she states “Growing up, I just had to work on my people skills and give people a chance to really know me besides the clothing.” 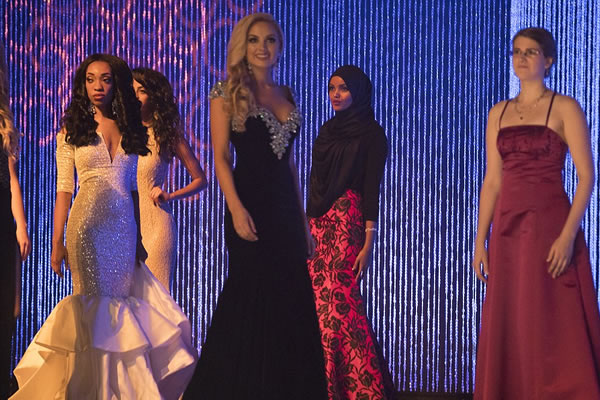 Although Halima didn’t win the pageant and only made it through as a semi-finalist in the top 15, her involvement in this competition is groundbreaking nationally in light of the disparaging comments made by American President-elect Donald Trump against the Muslim American community.

On a global level, Halima stands as a symbol fighting the stigma against countries like France who banned the burkini in August of this year, and the Netherlands that only yesterday just banned the burkini in several regions across the country. In a world where Islamophobia spreads like wildfire, young people like Halima are the best way to tear down stereotypes about Islam.