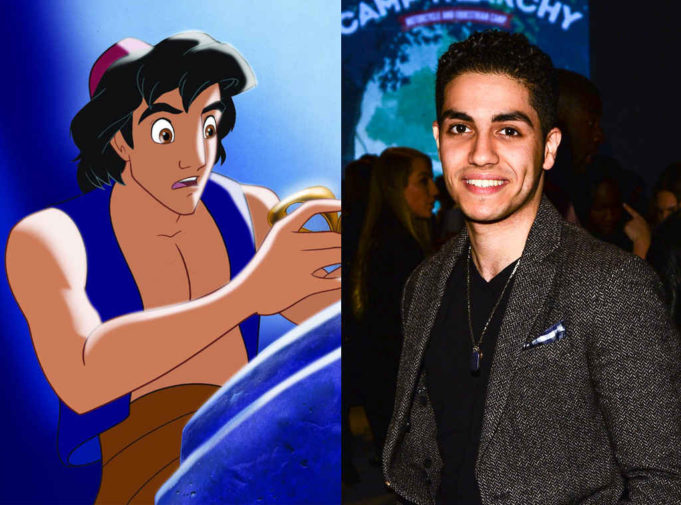 The cast for the new upcoming live-action adaptation of Aladdin has finally been revealed and we couldn’t be happier! The man who will feature Aladdin is Egyptian-Canadian Mena Massoud. And the internet is ecstatic!

For weeks people online have been guessing who will star in the movie and even went as far as choosing stars who seem most suited for the roles. As Aladdin and Jasmine are Arab, people recommended Arab actors or actors with Arab descent.

This is not going to be Massoud’s first time on screen as he appeared on TV shows and some films. However, this will be his big screen debut.

The rest of the cast has also been announced with Will Smith playing the Genie and Naomi Scott playing Jasmine. The film will be directed by Guy Ritchie. 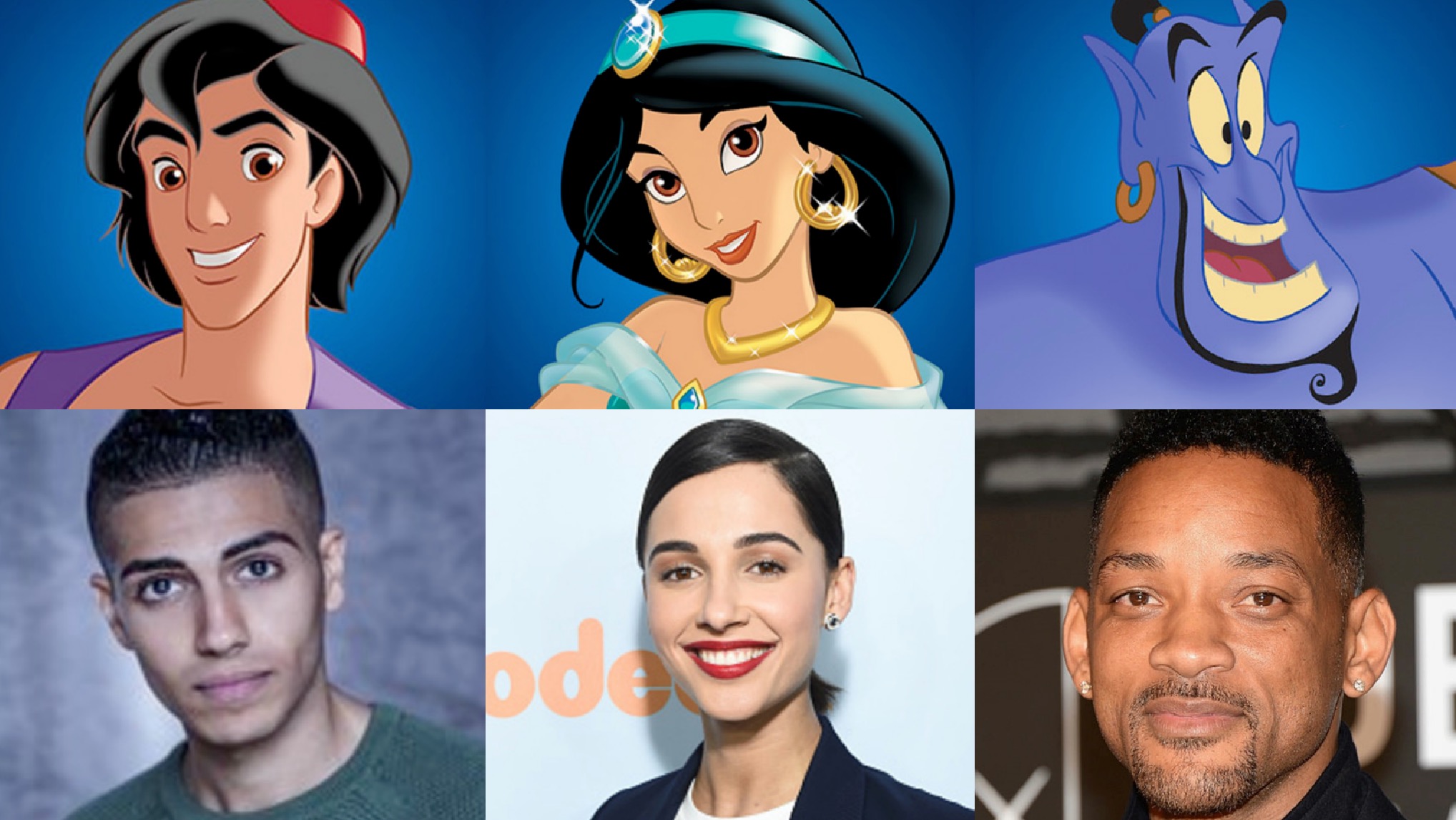 People are really happy about Massoud as Aladdin, but are still iffy about the other 2 actors.

Us: So Disney casted a white non Arab as Jasmine in Aladdin?
Fake woke twitter: No Naomi is 1/2 Indian
Us: But that’s still not Arab
FWT: pic.twitter.com/N8hmgovBck

This is Naomi Scott. She is Indian, and white.

This is Jasmine, she is middle eastern. And not white. #Aladdin pic.twitter.com/MTvfQvyaMt

Others are excited for the movie.

The cast of Aladdin was just revealed and let’s just say… I’m not mad about the choice for Aladdin 😍 pic.twitter.com/cL9ugldJaI

Live action Aladdin coming up , Aladdin is being played by Mena massoud, Jasmine is Naomi Scott and the Genie is WILL SMITH!!!! Ahhhh!!!!