Fights! Cliffhangers! New characters! Get ready because after a long wait, the anticipated trailer of ‘Orange is the New Black’ JUST dropped. Everything’s different! Here’s what we know from the new trailer and why you should see it! 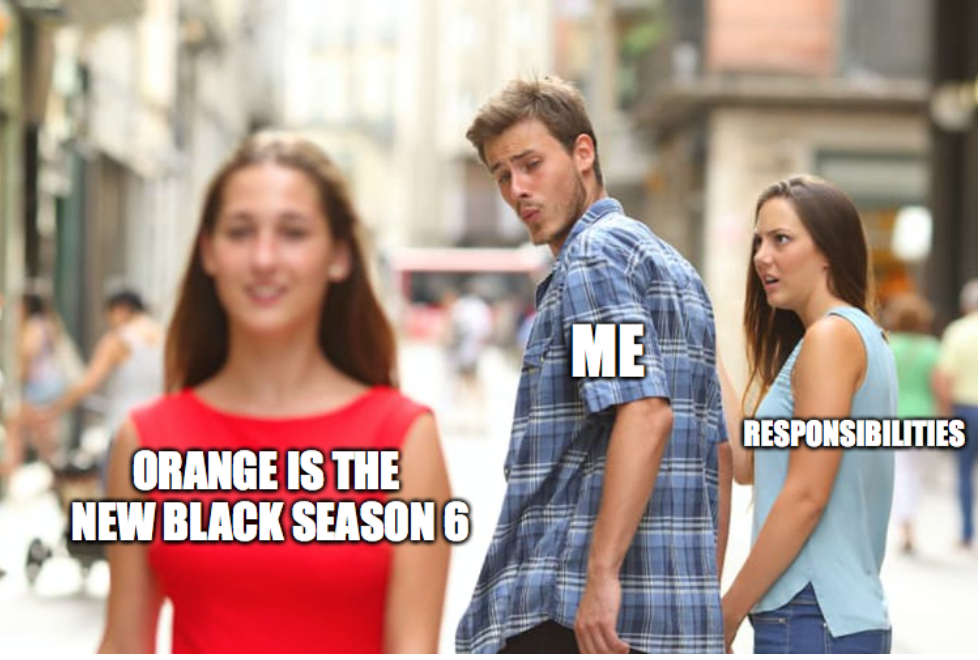 After the crazy season 5 finale, the inmates got taken from Litchfield to a mysterious location. The new trailer gives us a first look at the new prison and it is SCARY. It’s a maximum security prison so it will be interesting to see how each of the characters adjust. It also means the stakes are higher, and we can’t wait to see the kind of trouble the ladies get into this time!

Fan favorite main character Alex Vause is nowhere to be seen in the new trailer. Fans flooded Twitter and YouTube to ask ‘Where’s Alex?’ and we want to know too. The new season will hopefully answer that question!

#3 The ladies are in serious trouble…

After the crazy riot showdown last season, the ladies are now prime suspects by the police. Who will confess? Who will protect their friends? We do know that the interrogations are going to be INTENSE.

We looked closely and managed to find this suspect board in the trailer. 10+ years to life sentences…the future doesn’t look good for the inmates!

The new trailer is promising new characters; both prisoners and guards. Will they be friends or enemies? The trailer gives us the feeling that these new characters aren’t the friendliest.

There are also glimpses of wild fights in the trailer. Riots, group fights and punches are thrown, and that’s just the trailer! It looks like the new inmates aren’t getting along. We can’t wait to see the crazy clashes this season!

It’s one of the funniest shows on Netflix without a doubt! The trailer shows that this season will be even funnier, even with all the sad moments from last season. Crazy Eyes, Piper and Taystee are back! The trailer teases new hilarious moments like this prison dance class: