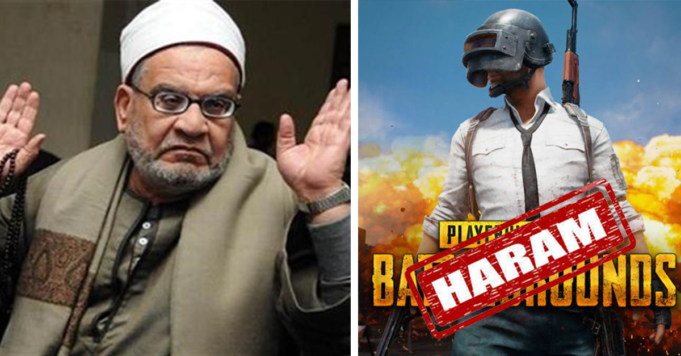 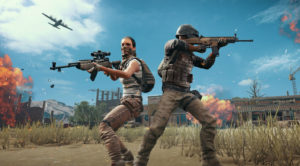 Dr. Karimah based his opinion on the argument that: “As long as something leads to something haram, then it’s haram.”

Not to mention that the Committee of Communication in the House of Parliament actually raised concerns about the game and they are considering banning it!

PUBG, short for Player Unknown Battlegrounds, is originally a computer-based game. It gained a lot of fame in a relatively short time following the release of its mobile version in March 2017. The game raised, and still retains, a huge global fan base and succeeded to remain relevant and viral till this day.

We have a theory on what may have caused Dr. Karimah to believe that. Recent news has circulated over a 16-year-old who murdered his teacher claiming that PUBG was his motive for the murder.

You can read more on the story here.

There are also claims that PUBG is used by terrorist organizations, such as ISIS, to spread their venom in the minds of our youth.

Youm7 posted a whole article claiming that ISIS has been using the platform to recruit youth to their cause. Youm7 claims that the PUBG game, that requires users to be connected to the Internet, brings together fighters from all over the world at the same time.

The game was exploited by the terrorist organization and introduced some of its elements to operate the official anthem of the organization on the aircraft.

Youm7 added that the game is an entry point for young people to acquiring weapons of the fighters they kill, encouraging youth to kill each other.

While what Youm7 said is true, their phrasing made it seem like the game is much more sinister than it’s designed to be. 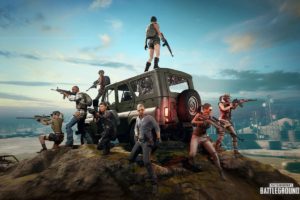 We are waiting for the day we will find PUBG players playing their favorite game in dark alleys. If we begin by deeming a video game haram, why stop there? Why not go for Super Mario? He is breaking bricks and maybe this will inspire someone to go eat mushrooms and go wreak mayhem in Cairo’s sewers system!

And why stop there? How about deeming the whole internet as a gate to destructive communities?

While there really is a case that blamed the video game for committing murder, there are still millions of people worldwide who play video games on daily basis and are perfectly fine.

As a matter of fact, some psychologists argue that there are many benefits to gaming—in healthy, rational consumption.

The actions of these people are attributed to more profound reasons other than just “the video game told/convinced me to do it.”
It’s a good practice for parents to keep an eye on their adolescent children playing games as surprisingly, most video game industry companies target an adult audience. Thus, adult supervision is a must.

As there may be a backing argument for the statement of Dr. Ahmed—which makes sense in a way, in terms of the greater good, there are surely less drastic ways to address issues of violence and tackle their real cause.

PUBG is just a media platform; we should address the real problem rather than just the game’s side effect or how it’s used as a tool. 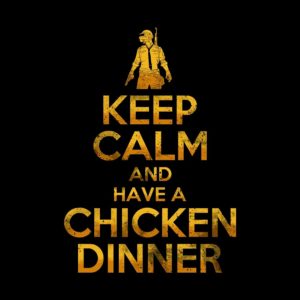