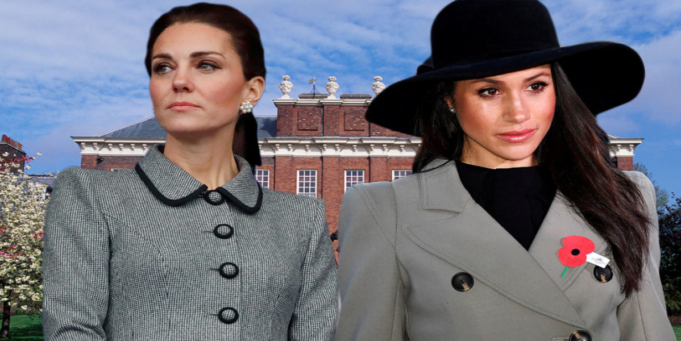 Prince Harry and  Meghan Markle are moving out of the Royal Kensington Palace and people think it’s all because of a feud between her and Kate.

According to recent news, Prince Harry and his wife are leaving Kensington Palace which they share with his brother William and his wife Kate Middleton. The couple is planning to move to Frogmore Cottage in Windsor.

This news re-sparked the rumors that Kate and Meghan do not get along and have been arguing repeatedly ever since Meghan’s arrival in the palace. Several newspapers even wrote different stories about why the two duchesses have been having troubles. Most of which indicated that Meghan has been a bit opinionated with Kate and was also a bit rude to her staff. 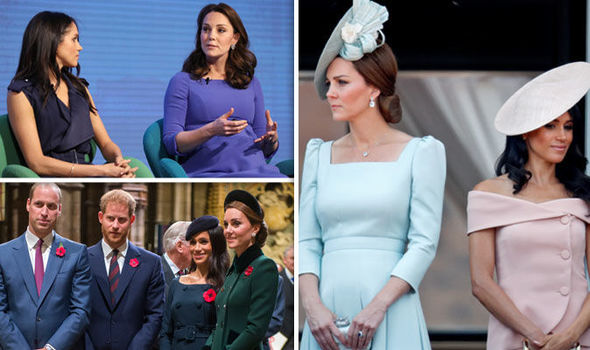 The rumors have been spreading so wide that Buckingham Palace went out of its usual silence and released a statement about the subject. According to The Mirror, Buckingham Palace has strongly denied that Meghan and Kate aren’t getting along. And according to The Daily Mail, the decision the couple took to move out was only because their family is growing. Since, of course,  Meghan is expected to give birth to their first child next spring.

As good of a reason as this is, one can’t help but wonder if it’s the only one! Especially since the royal couple was rumored to move into the 22-room apartment on Kensington Palace grounds which is right next to William and Kate’s residence. So what changed their mind all of a sudden? Could it be some good old family drama between two sisters-in-law?

Tell us what you guys think the real reason is in the comments!