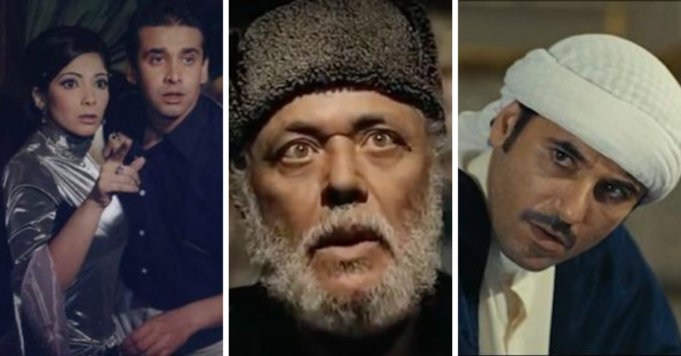 A regular cinematic journey normally includes an accepting audience, an enticing plot, and a character so charismatic they automatically pull you into the events.

That character is usually thought to be the hero. Someone you look up to or sympathize with, someone you can root for without getting skeptical looks all around.

Sometimes, though, you just cannot stand the hero. They’re way too good and on an impossible moral scale, or their journeys just don’t connect to you.

Whatever the case, you find yourself drawn to the villains.

This isn’t limited to an international scale because, surprisingly, Egyptian cinema has villains we love too.

It might sound controversial to pin down a Mona Zaki character as a villain but we’re doing it anyway.

Dalia is a smart, funny hopeless romantic who won’t give up on her first love. When you put it like that, Dalia not only sounds acceptable, she seems downright lovable and familiar.

Let’s put it in another way, though. Dalia and Hisham had a brilliant love story and then they broke up. That should be the end of it, right? Wrong. 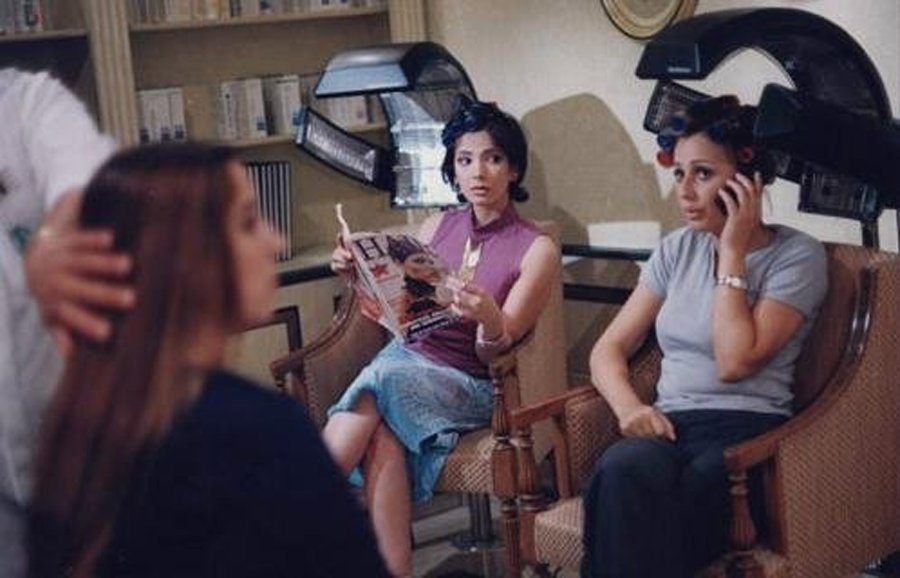 Dalia and Hisham meet again and she discovers he’s engaged, so she changes her mind about him. Not only that, she gets to know his fiancée and becomes really good friends with her, to the point where the girl trusts her blindly.

Of course, this doesn’t stop her. Dalia is on a mission to ruin her new friend’s wedding to her ex. Even as the wedding proceeds and she fails, the movie finishes with the note that she won’t stop.

Yes, Dalia is actively trying to be a homewrecker to an ex who doesn’t want her anymore and she doesn’t care whose life she ruins in the process. We still want her to win, though.

Even people who aren’t particularly into Ahmed Ezz‘s acting must agree that this role is among his finest.

He’d changed from the cocky, pretty boy-ish type to a hardened drug-lord. By all accounts, we’re supposed to hate him. All his mannerisms and personality traits and the increasingly creepy way he looks at Shadia point to this. 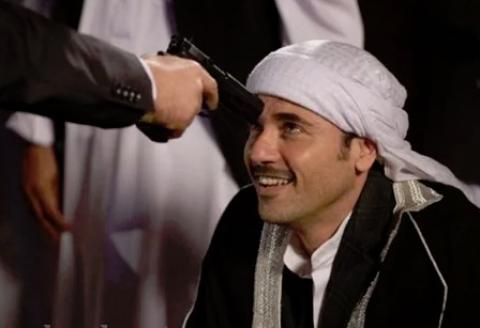 Yet, we’re drawn to him because he’s really good at what’s doing, which is, you know, drugs and family. He’s more fleshed out, you can argue this was his movie rather than El-Sakka’s Hamza.

Speaking of that, this is yet another reason Salem is just one of those villains you root for. During 90 percent of the film, he actually has Hamza beat.

Why is this such a big deal? Well, for one thing, El-Sakka characters usually win.

Portrayed by the late legend, Mahmoud Abdelaziz, Abdelmalek Zarzour remains one of the most charismatic villains in Egyptian cinema.

It’s just something about that whole Godfather aura that surrounds him that makes him so interesting to watch. The way he presents himself and cares for his gang underlings like family and puts his actual family above all else is truly sympathetic. 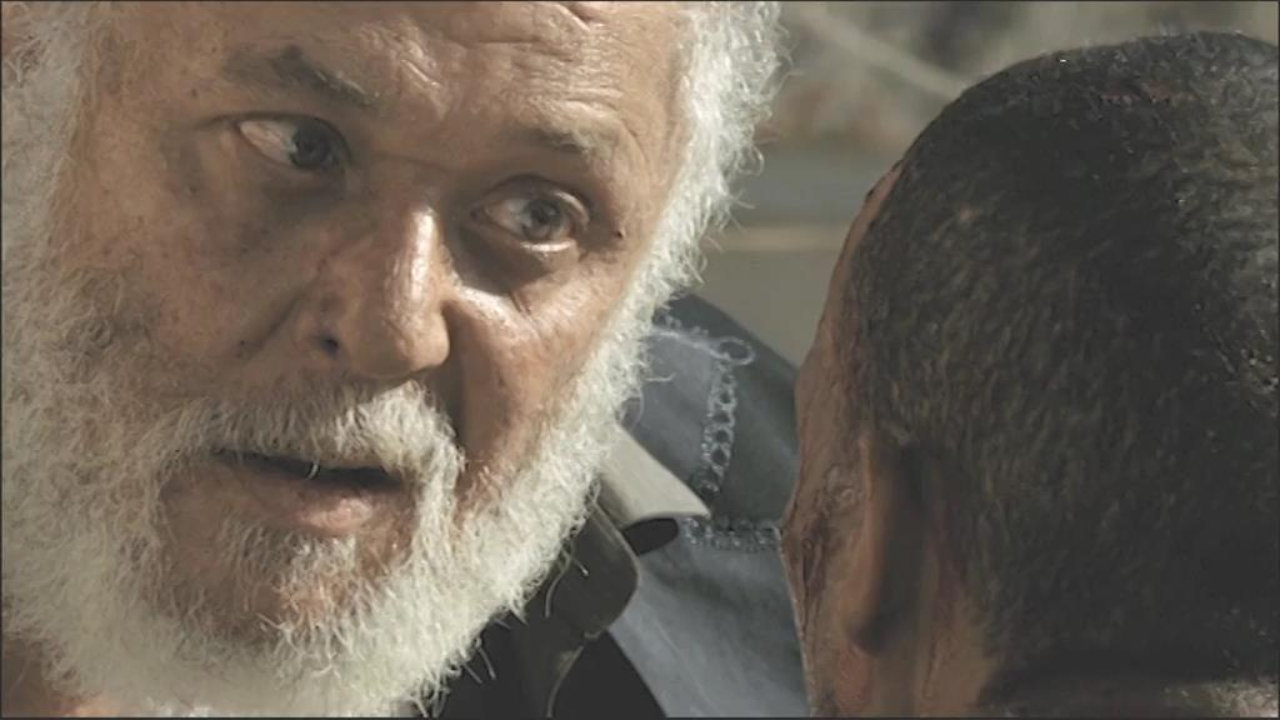 We all know he’s a cold-hearted villain, but we can’t help not admiring him as he does what he does best. Always with stellar one-liners that put anything Mohamed Ramadan says to shame.

Before you say anything about how these three aren’t actually villains, we’d like to remind you that they sat down and actively orchestrated a bank robbery.

It’s true, they were inspired by a movie and alright, they’re not the smartest of criminals, but still they’re villains in the end. Crime doesn’t really require that many brain cells, which we all kind of know as Egyptians.

This trio generates a lot of admiration because, on some level, they remind us of ourselves. Honestly, if we were to plan a bank robbery, it would probably go down worse than that one went.

We have to give them a props for something else, too. They were the original La Casa De Papel group.

This isn’t the typical villain, of course. If she were, then about half of Egypt’s potential mothers-in-law are villains too.

It doesn’t take much to sympathize with her point of view, actually. Sayed can’t graduate, generally doesn’t have a future, and he’s content with both outcomes.

Meanwhile, Asaleya’s daughter Mona and friends scurry around to get money for the wedding through several side-hustles that lead them to the police station most of the time.

This just predicts misfortune and unhappiness for her daughter, so Asaleya tries to thwart the relationship at every given turn with her impossible demands. And we love her for it.

Sometimes you die loving the hero, sometimes you live long enough to know what’s up and cheer the villain on.