High grades are definitely something to be proud of, yet… tears, laughter, depression and partying are all scenes that follow final grades every year. Unfortunately, our society sets extremely high expectations for Egypt’s students to the point that some of them may cry weeks over one or two percent marks lost!

While some students fail to recognize that the world does not revolve around their high school scores, others strive to prove themselves regardless of what people around them say. The following examples show how some of the most successful figures in our society managed to find happiness without that 99% you aimed for. 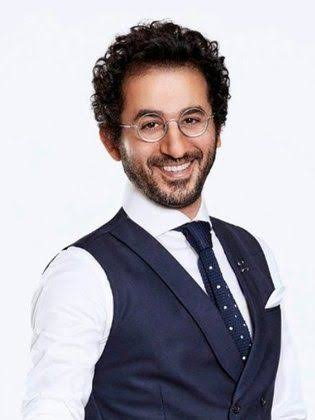 Helmy failed high school three times before finally making it out of the schooling system alive, yet here he is one of the most loved actors/comedians in the Middle East. 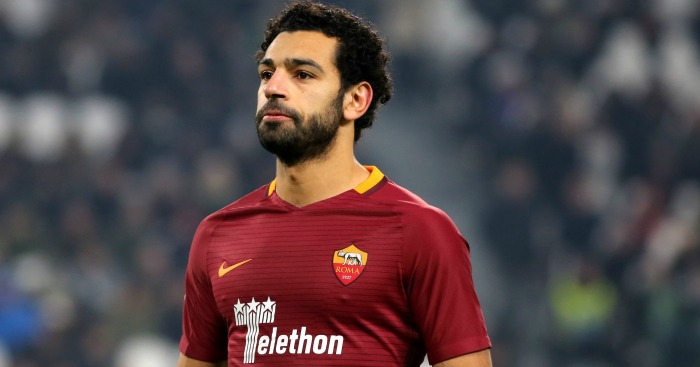 Who here does not admire Mohamed Salah’s achievements? Coming from a very down to earth background in rural Egypt and passing high school with a modest 53%, Salah managed to become one of the most respected and loved athletes and role models for teens through his one true talent, football. 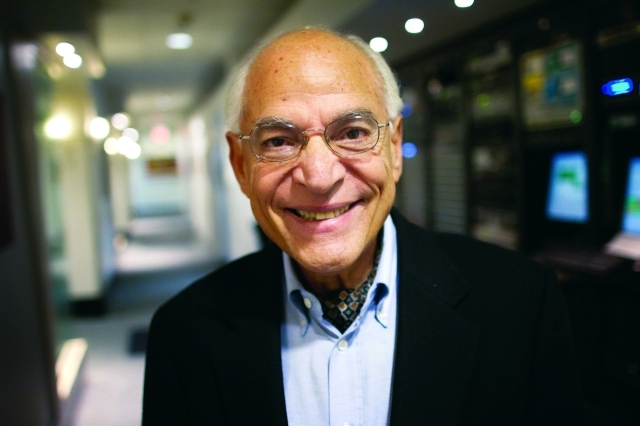 The well-known NASA scientist, Farouk El Baz, wished to join Medicine School yet was not able to do so because his high school grades did not meet the requirements. Little did he know, he will become one of Egypt’s most successful scientists and people will brag about how an Egyptian was featured in Times Magazine as one of the world’s most influential thinkers at the age of 29! 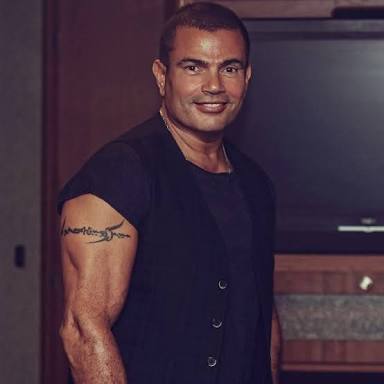 We have all jammed to “Leili Nahary” on the way to work or cried to “Yehemak f eh” after a break up. Amr Diab managed to start his very successful singing career without a university degree. 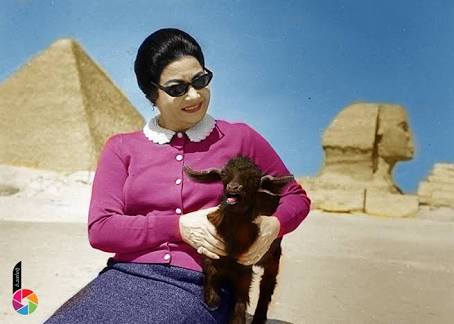 Om Kalthoum had absolutely no form of education beyond what her family and life taught her yet managed to be an iconic, strong and everlasting voice for the Middle East. 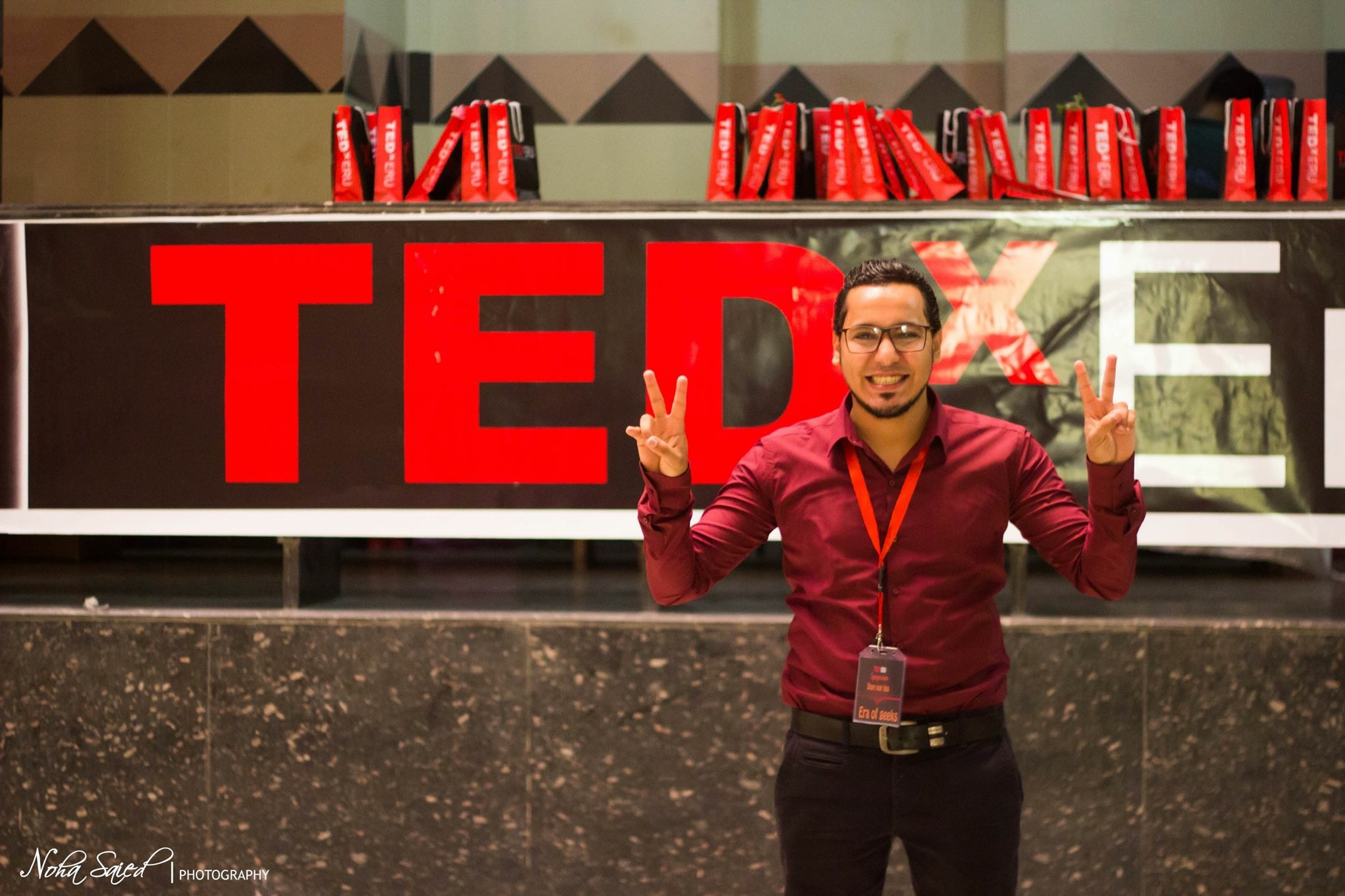 With a 74% score in high school, Mohamed did not give up on his hopes of being successful. He was granted over 6 scholarships during his university path, and won a creativity award from the Russian University in Egypt. Some of his proposed business plans were nominated for 2015 best business plans, and he owns his own Business Planning and Consulting Company today. 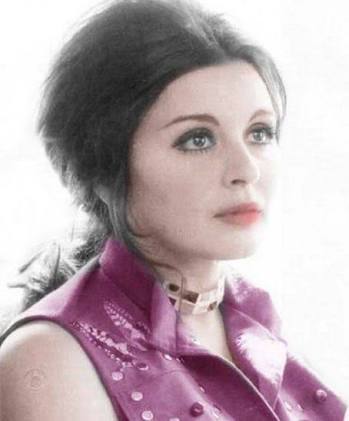 We all grew up loving the joyful and life- loving charisma of Soaad Hosny who managed to  bring us to tears and make us laugh endlessly through her timeless movies. Such a loved personality was fully carved through personal life experiences without any formal type of education. 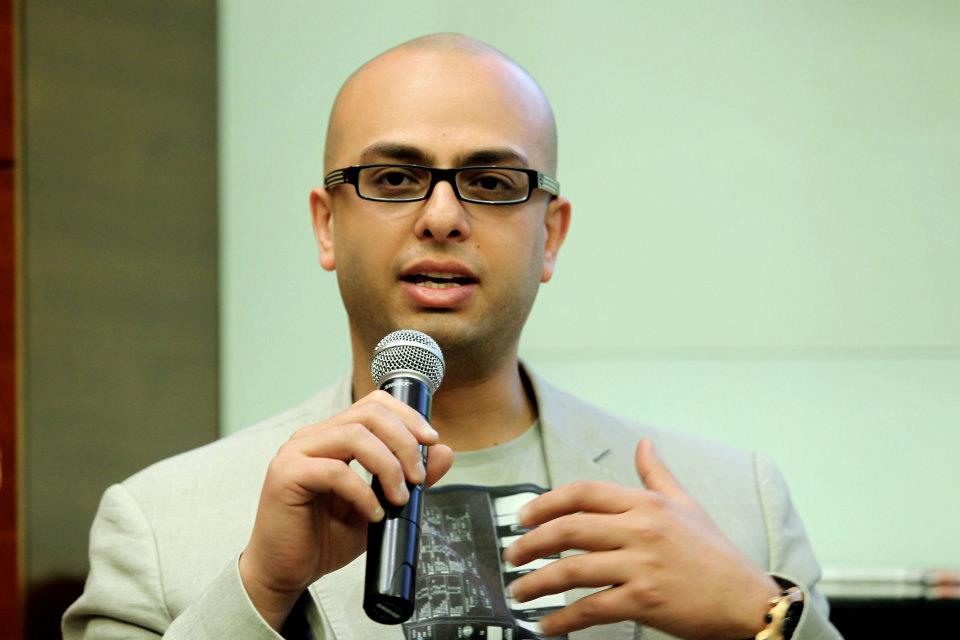 The famous writer of the book we all love and the movie we’re all anticipating, “Torab Al Mas,” Mourad addressed newly graduates this year telling them that he redid senior year twice before being ranked as the top photography student in his year group and writing several novels that we all loved today. Through this short and simple message, Morad wants students to realize that one can succeed in life regardless of their high school grades.

What’s considered failure in others’ eyes may be your gateway to happiness and success. Let’s not forget that Mark Zuckerberg, the founder of Facebook, was a high school dropout! Your grades will not be the end of you!