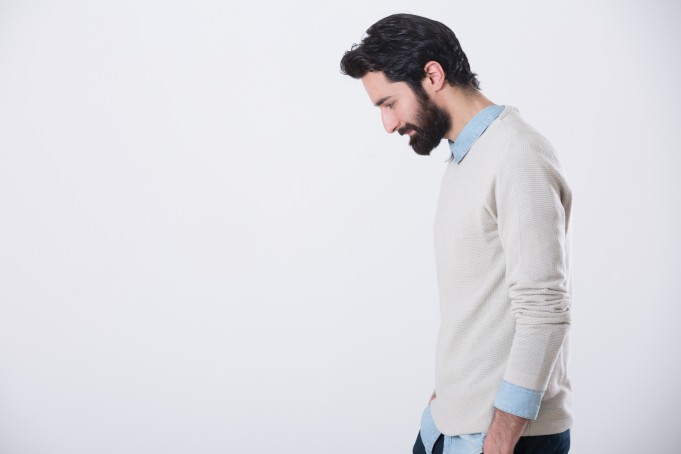 Ahmed Hatem is an anomaly in the world of acting. He’s not only an extremely talented, successful, and young first-generation actor, but he also didn’t even have an interest in acting until he reached university! His passion for acting grew from his growing love for movies, which led him to take an acting workshop his first year at university. 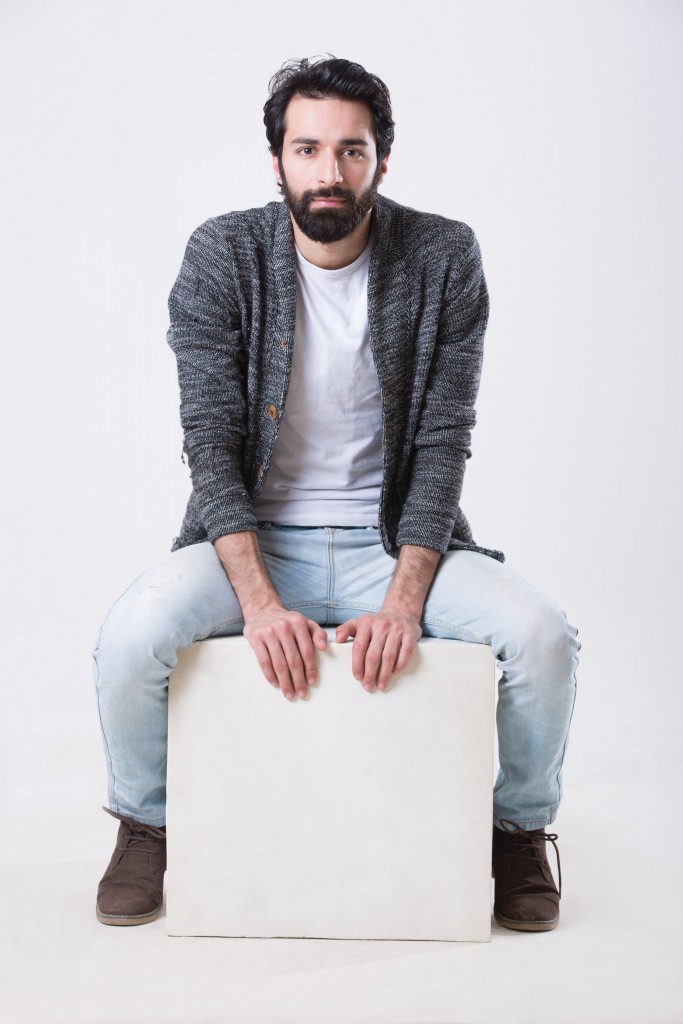 His major in mass communication was allegedly a backup plan in case he failed at acting, but with multiple successful movies and series behind him, it appears he didn’t need the backup after all. Ahmed is a master of all characters on the screen and incredibly humble, funny, and charming in person. From everything about his work and personal life to his future plans, we uncovered it all. 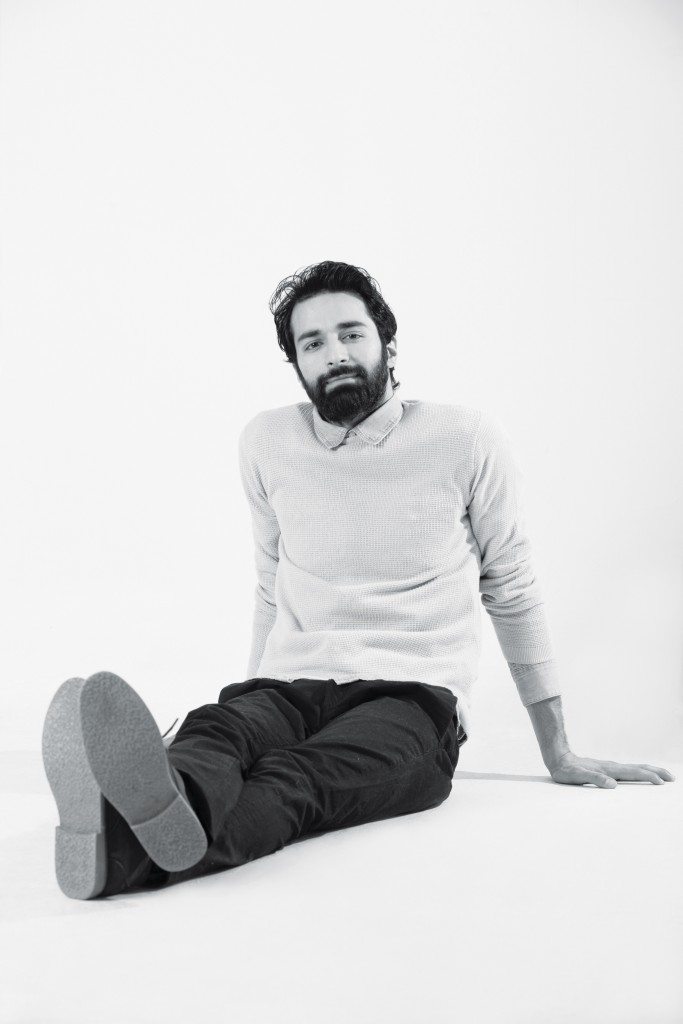