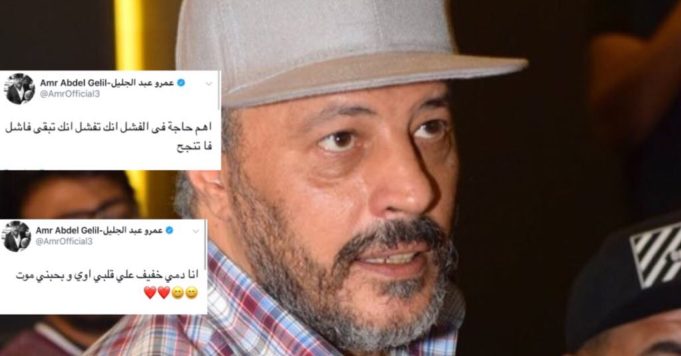 Amr Abdel Gelil is among the latest celebrities to join twitter, and we just can’t get enough of him!

Since he joined, not a single day passes by without him going viral with his unrivaled sense of humor. Here’s why we love him…

Sharing His Tips For Success! 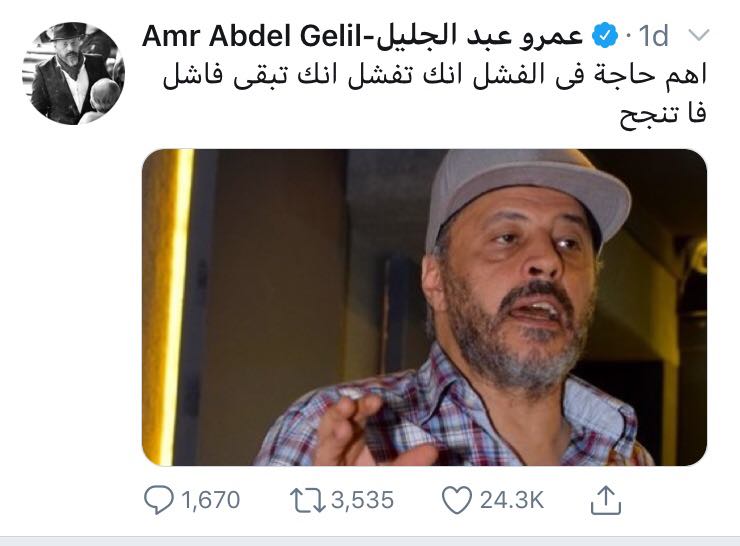 Laughing At His Own Jokes! 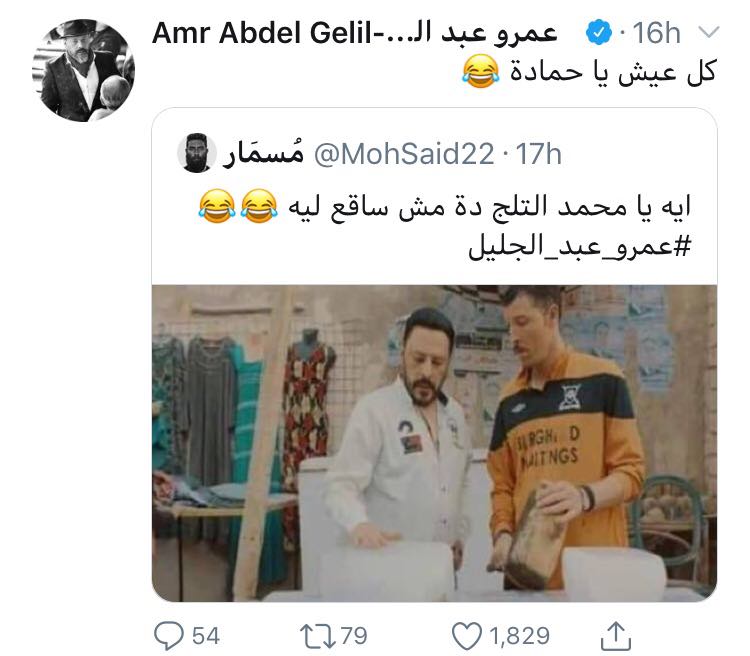 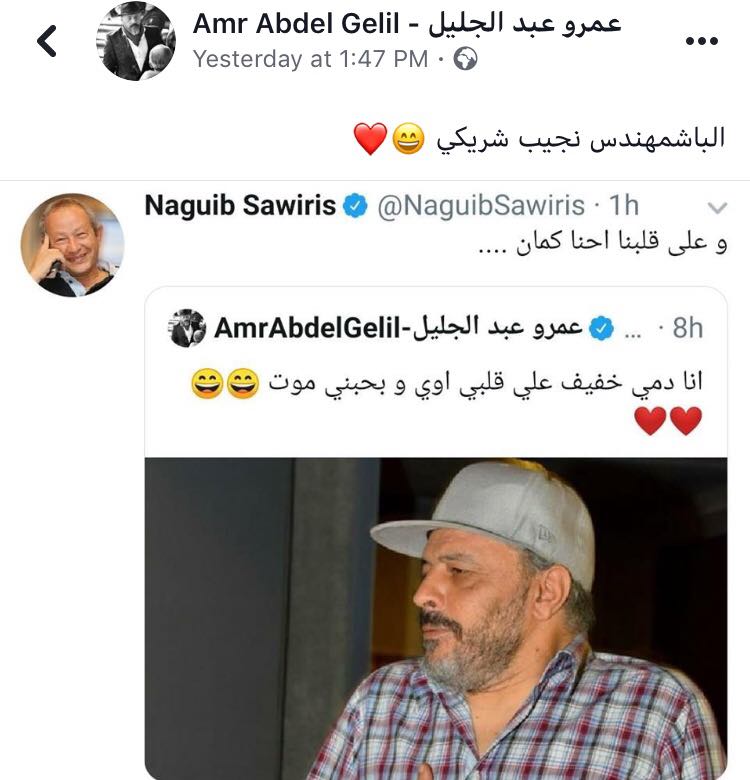 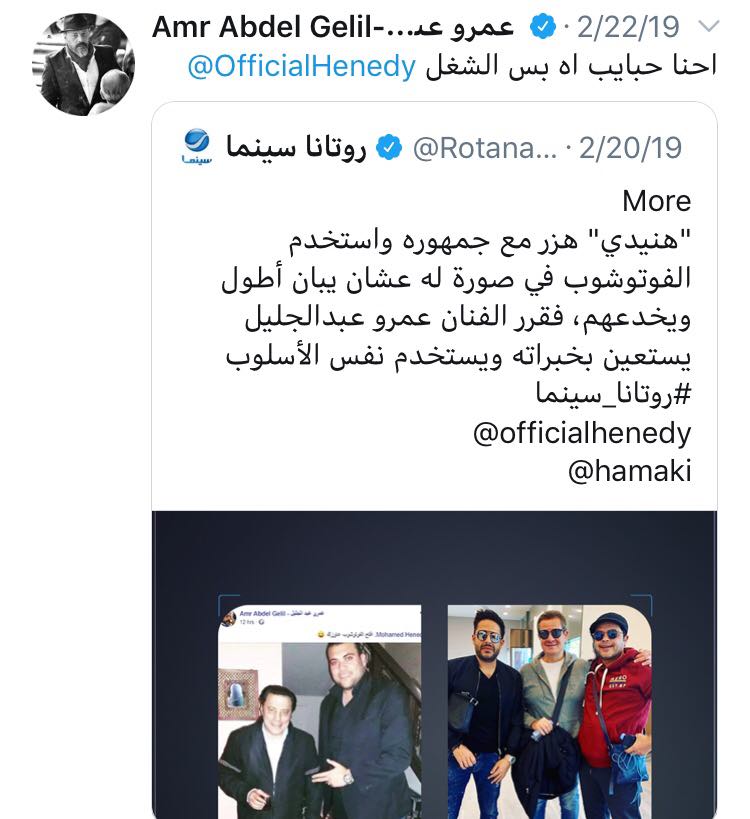 But all jokes aside, Amr Abdel Gelil is so much more than just a captivating charisma and a good sense of humor. Before being one of Egypt’s top notch comedians, Amr Abdel Gelil had pure acting skills and he utilized them well!

Let’s take a look at some of his career milestones…

You probably didn’t know about this one. His cinematic debut was alongside Youssif Chahine in Eskendrya Kaman W Kaman in 1990. What a start, right? 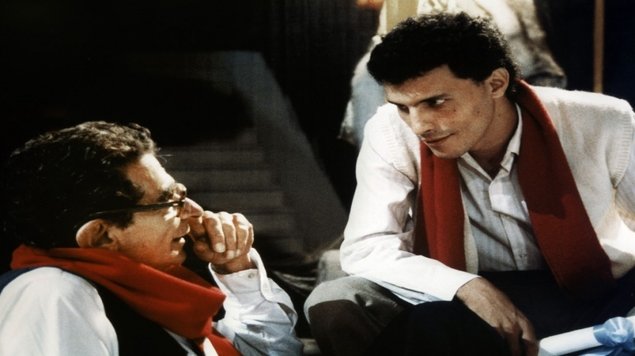 That wasn’t it for Chahine though. Abdel Gelil was later to star in his 1994 El Mohager!

The actor then took on what some would call “lighter roles” during the early 2000s, before coming with full on force in 2005 in movies like Dam El Ghazal and Heena Maysara in 2007.

The year 2010, though, was the peak of his cinematic career. The movie Kalmny Shokran, one full of political and religious undertones, placed him at the top of his game and rooted him deep in the cinematic scene.

His latest movie Casablanca 2019 was also a huge success and recorded unprecedented revenues at the box office. Read our review about it here!

We’re just glad Amr decided to join twitter and we hope he keeps blessing our timelines!