Updated: Two days ago, Facebook was bombarded with posts about an incident that resulted in the death of a customer in Keif Restaurant/Cafe on El Nozha Street, Heliopolis.

After the AFCON final between Egypt and Cameron, the restaurant locked its doors on its customers and asked everyone to pay their checks and cover their “minimum charges” before they reopen the doors. One of the customers, Mahmoud Bayoumi, 24, who was there with his partner, objected to the way the staff were treating the customers and noted that it was unacceptable to lock them in. This resulted in a heated debate between Bayoumi and the staff members, and it quickly escalated until one of the security personnel hit Bayoumi on the back with a chair, stabbed him in the gut and chest with a knife. It has been claimed that after Bayoumi’s death, Keif’s manager, Osama El Nagar tried to make it look like a fighting accident that occurred on the street, and that the cafe had nothing to do with it. 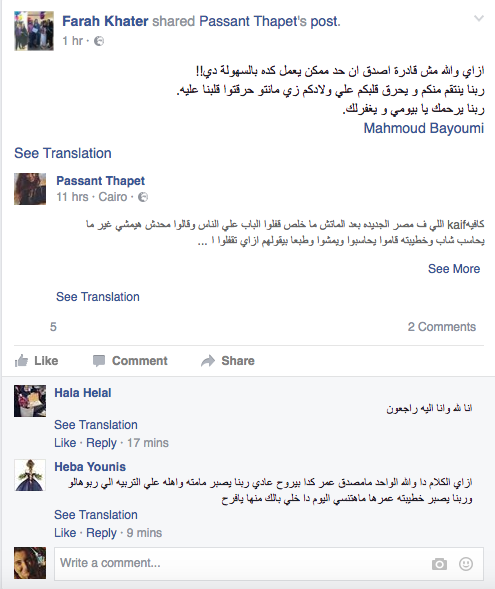 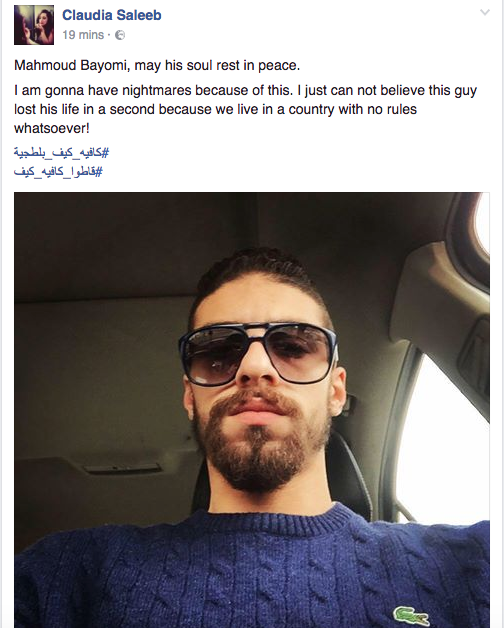 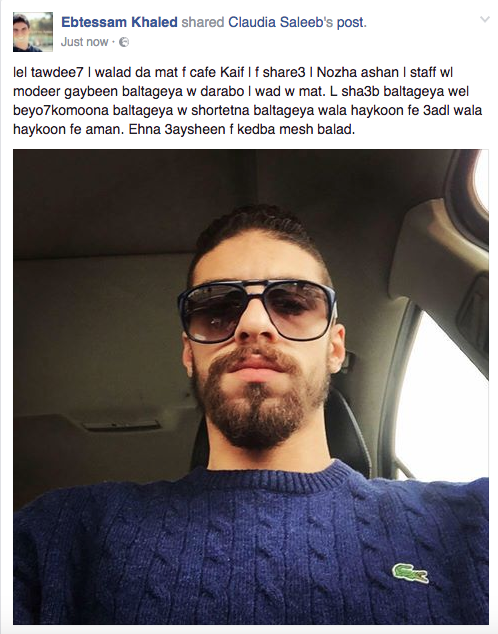 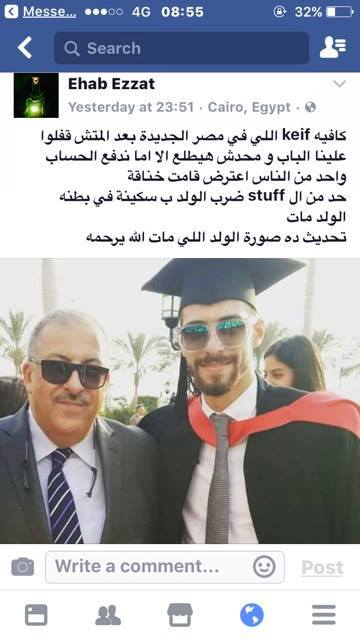 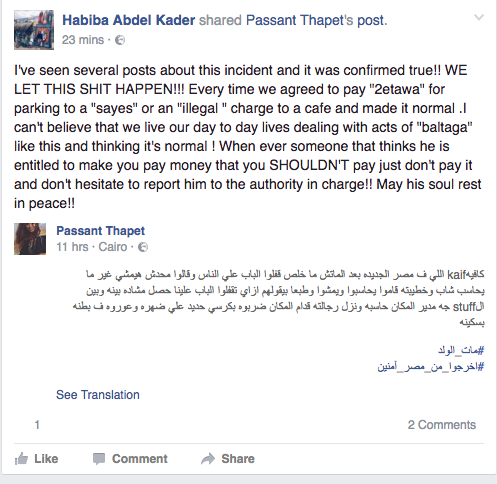 The internet post has gone viral on Facebook, as a lot of people have been sharing and re-sharing the incident using the hashtags #مات_الولد,#كافيه_كيف_بلطجية,#قاطوا_كافيه_كيف and #اخرجوا_من_مصر_آمنين.

Yesterday, Keif didn’t make any public or official statements and although their Facebook page appears when you search for it on Google, they have removed the page itself.

After the investigation, it was announced that the manager, Osama El Nagar and the assailant, who initially fled the crime scene, were both arrested last night. 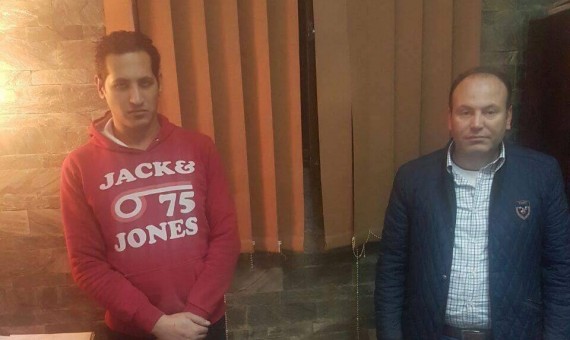