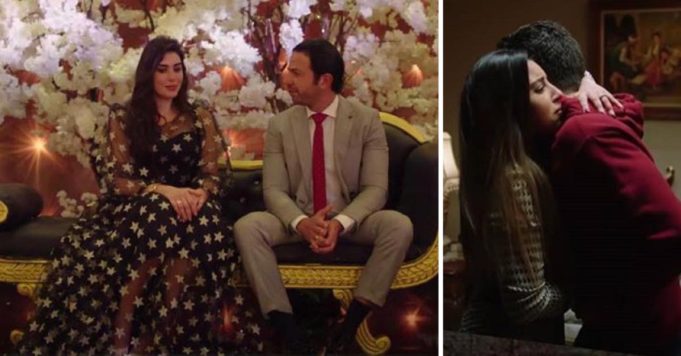 Disclaimer: some serious spoilers ahead.

Yasmine Sabry’s “Forsa Tanya” was dubbed one of the weakest Ramadan dramas early in the marathon. Yet, we all still watch it for God-only-knows-what reason. Perhaps out of its cheer comedy, despite being unintended, of course!

But surely, this half-baked series is something and the plot twist in the 16th episode is something else. If you gave it a go before and you’re still wondering if “Forsa Tanya” can get any worse, the answer is YES!

Plot Twist: Out of this world, literally

In case you missed this, let’s give you a quick recap of events. Malak (played by Yasmine Sabry) was faking her “memory-loss fiasco” this whole time. Why? Because she wanted to get back at her ex-finance when he married Riham. Seriously, who does that?

Who comes out of a car accident only to decide to punish their ex-lover for marrying someone else? And puts their family and friends through hell and back and for what? Just so they don’t remind her of Zeyad. Just wow!

A Backfire on Feminism & Mental Health

To be honest, ever since this show aired, both feminism and mental health took some serious hits. If you take this show seriously, and God forbid you do, you’ll realize how condescending it is towards women in general.

Take “Riham” for example. A woman so in love with “Zeyad” that she tries to commit suicide several times, was on the verge of committing murder, and is pretty much a psychotic stalker who ends up killing herself to ruin the guy’s life.

This woman should’ve been forcefully hospitalized from episode one, if you ask us. Her sick life-goal of pursuing Zeyad should be criminalized and not romanticized!

The portrayal of two adult women whose sole purpose in life is to win a man’s heart or -in Malak’s case destroy it- is shameful and demeaning of females in general.

Making poor drama is probably no crime. But the stereotyping of women and the romanticism of mental health should definitely be considered one. Forsa Tanya was funny and all until it crossed some serious boundaries.

Isn’t it about time people in production forget about viewing rates for a while and start focusing on the issues that matter the most to our society? 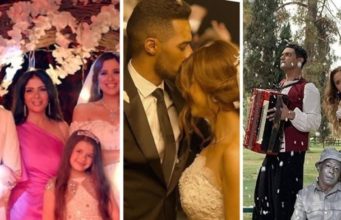