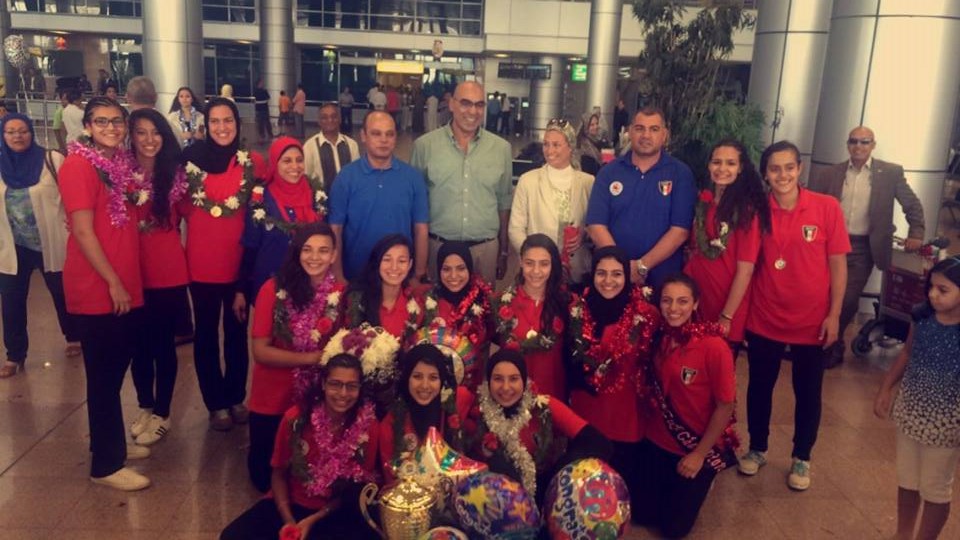 Egypt’s National Handball Team for Girls (1998-1999) won the African Women’s Youth Handball Championship (17 years and below), and are qualified for the World Cup for the first time in the history of the competition.

“‘Yes we can!’ That was my motivation for the whole tournament,” shared team member Shaimaa Elwazery.

The championship took place during the first week of July in Nairobi, Kenya, where the girls won 5 of the 6 games they played.

“The moment we held the cup, I realized that every sprint, bruise, and pain was totally worth it,” exclaimed team member Lama El Shawrby.

The girls played against teams from Angola, Congo, and Kenya.

The team’s head of delegation, Mona Amin, was confident in the team’s ability and said she knew that they would come back to Egypt holding the cup.

“The synergy between the team has led us to the world cup,” head coach Ramy confidently stated..

We at Identity Magazine would like to congratulate the team on their great success and express how impressed and proud of them we are.

A big thank you to team manager, Sahar Mahmoud and physical therapist, Zeinab Abdel Haleem, for supporting the team through this great win.