Identity Magazine
Home Trending What Is the Fault of the Trees? Ask The President of West...
Facebook
Twitter
Google+

On our way to the office today, we noticed something strange happening in Zamalek.

Many things are unusual in Zamalek. Men in suits on skateboards, old women with mohawks…etc. However, what is truly strange was the disappearance of the trees.

No, the apocalypse didn’t happen. West Cairo’s Neighborhood President did. 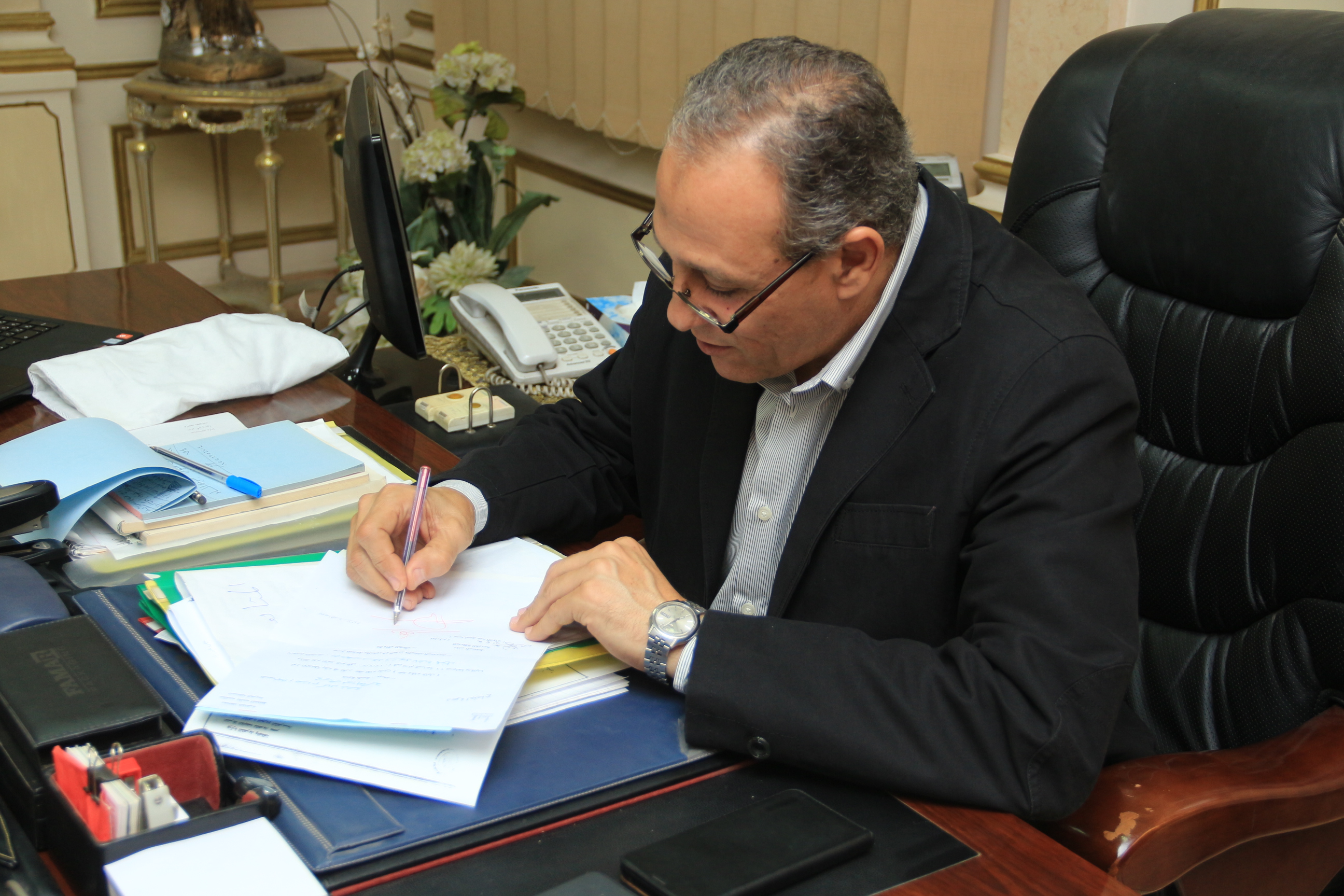 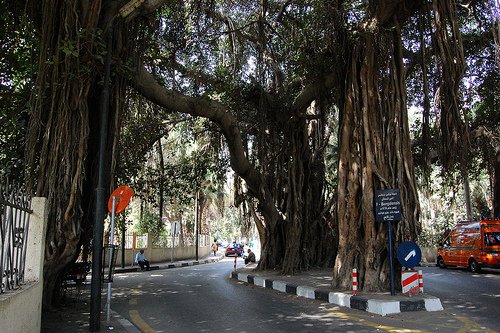 It’s simple. Major General Hesham Khashaba has had a few goals he was set to achieve.

The first of these goals is cleaning the area of West Cairo, which so far, mostly involves over-pruning the trees of Zamalek. Sometimes, to the extent of nearly pulling out the entire tree.

According to Advance Tree Pros, pruning has to have certain time periods depending on the type of the tree.

They also stress on not over-pruning because it can kill the tree. You should, according to the experts, be cutting up to five-to-ten percent of the tree’s foliage. That’s it.

According to a citizen’s tweet, the West Cairo Neighborhood President is only trimming the tress to acceptable requirements.

The photos show otherwise, though.

Though one expects that people would be suitably upset, this doesn’t go for all of Zamalek’s residents.

More, however, were disgruntled by the blatant brutalization of the neighborhoods. Not that their complaints go into consideration.

Any complaints to the workers, as we witnessed today, are only met with the answer that there are orders they have to follow.

The trees, which have been part of the neighborhood for generations, giving Zamalek its vibe and demeanor, are being regularly cut off in waves that seem disconcerting.

Adding to all of this, the foliage and branches, left out on the street for long periods of time, regularly hinder car traffic.

Duties and Focus on Zamalek

Khashaba has also been criticized for focusing too much on the Zamalek area, rather than his entire jurisdiction of West Cairo.

Residents accused him of giving the affluent neighborhood too much attention, while giving neighboring areas like West El-Balad only a portion of it.

Others accused the West Cairo President of something totally different. Showing off his duties online.

One user mentioned that Khashaba shouldn’t be taking photos of every little task–whether it be cleaning or “trimming” or repairing–because these are the duties of his position.

In other words, this is what is expected of him.

As the tree foliage on the sidewalk just down the street accumulates, we can only think of one thing.

In a time where everyone is planting trees, why do we cut down our own?