We’re less than two weeks away from yet another breaking season when it comes to Egyptian movies. The race tightens this time around in Eid Al-Adha, because there are some really big names involved.

Between the yet to be announced releases and the ones already confirmed for this coming 2019 season; we’re so looking forward to some very specific – and hopefully incredible – films!

From what we know so far; here’s the final list of all the movies to be released in theaters in Eid Al-Adha:

it’s true that this one is already out, however, it will definitely still be showing during Eid Al-Adha. So, if you haven’t already seen this masterpiece, you should hurry up! In order to make time for the million other films, at least.

This, of course, is the second installment to the movie directed by Marwan Hamed based on Ahmed Mourad‘s famous book. This part revolves around how Yehia and Lubna‘s lives are like five years after ‘Nayel‘ is burnt. But is he? That’s what you’ll find out as more mysteries are unlocked and Yehia goes back to “8 West”!

Another sequel to a great first movie is ahead of us; this one is titled “3awdet Osoud El-Ard“. Starring the same cast; Ahmed Ezz, Ahmed El-Fishawy, Amr Youssef, Ahmed Dawood, Mohamed Mamdouh and Karim Kassem, with some brilliant additions like Khaled El-Sawy, Eyad Nassar and Bassem Samra.

Directed by Tarek El-Eryan and written by Salah El-Gahiny; this installment takes us through the four brothers and their friends’ lives as they go back to their old criminal habits and meet even more dangerous people that threaten their existence.

We’re pretty sure that this one is coming for all of us and is going to crush it! Because pretty much everyone has been waiting for an Ahmed Helmy comeback since his last movie “Laf w Dawaran” (2016). 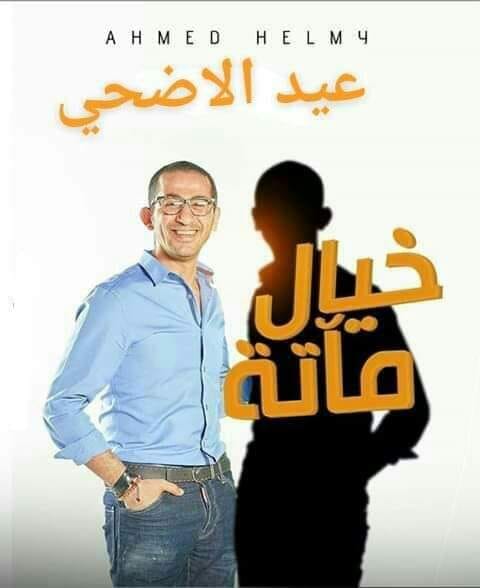 So far, all we know about the long awaited movie is that Helmy is playing a brand new character as he portrays the same man in two different eras.

Don’t get confused when people call this “The Sequels Season“, because it is! As a follow up to the events that went down in “El-Kenz” (2017), its second part resumes Hassan El-Katatny‘s journey to the treasure his father is leading him to, through his recorded will. 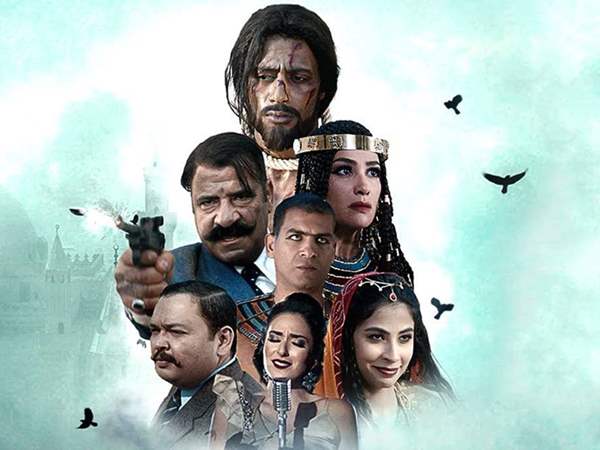 During which, we’ll know more about Ali El-Zebak and Hatshepsut‘s stories; as well as Beshir El-Katatni‘s in three different eras.

The movie is also directed by Sherif Arafa and written by Abdelrehim Kamal.

Starring Mai Kassab, Bayoumi Fouad, Mohamed Salam and Ahmed Fathy, the comedy revolves around four retired actors who decide to go back to the entertainment scene as they go through a series of funny events.

On top of that outstanding list of anticipated movies for the Eid season, we might also get to see superstar Tamer Hosny in the film he’s currently shooting “Kol Sana Wenta Tayeb“.

Rumor has it that it could join the race, but nothing is confirmed. We also don’t have much information about the storyline. We know, however, that they’re almost done filming. So, let’s hope the post production is finished before August 12th!

On the other hand, there’s also Mohamed Henedy’s “King Size“. We got to see the teaser when the actor posted it on Twitter a few weeks ago. The movie is supposed to be based on “Little Tomb Thumb“. That being said, he never said anything about a release date. Therefore, we’ll have to wait and see what happens!

And there you have it! Tell us: Are you ready for this very intense film season? And which one are you going to dash to the nearest movie theater to watch as soon as it’s released?