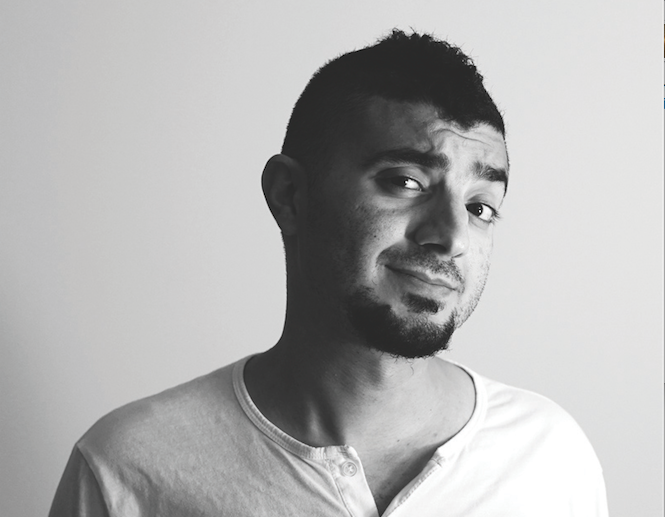 While most famous for his street art during the Egyptian Revolution, it is a challenge to find a label that accurately captures the wide range of art that Ganzeer creates. From paintings, to videos, to comic books and graphic design, there seems to be no limits for the award-winning artist. Now located in California, Ganzeer is continuing to use his art as a voice against the problems in the world, such as his latest sci-fi graphic novel project.

1. When looking at your past interviews, there is a disproportionate focus on your street art compared to the rest of your work. Where would you actually prefer the focus, and what are you focusing on now?

I wouldn’t want the focus to be on any one particular practice of mine. If I’d preferred a focus, then I probably would’ve focused on an art-form myself. But I haven’t and I generally don’t ever want to. I enjoy working in completely different mediums as per the whims my projects call for. Some projects need to be street-art. Others need to be installations. Others need to be videos, and so on. For the past several months I’ve been working on a sci-fi graphic novel. It looks like I’ll continue to work on it for another year or so.

2. You skyrocketed into the spotlight after your work during the revolution, setting a very high standard for your own success. What do you do to keep that momentum and energy?

Well, I realize that all the work I did during the revolution, I did without anyone expecting it. No one expected that work to be done, and I did it entirely because I felt it was what I had to do. I try and make sure that any project I engage in has nothing to do with an audience’s expectation and is rather driven by my own inclinations. Having said that, that doesn’t mean I don’t consider the audience when doing what I do. That would be wrong, because what I do is intended to be experienced by an audience, not just myself. So thinking about the audience is important. But basing one’s projects on the expectations of an audience is something else entirely, and I imagine that it would not result in any kind of genuine work. 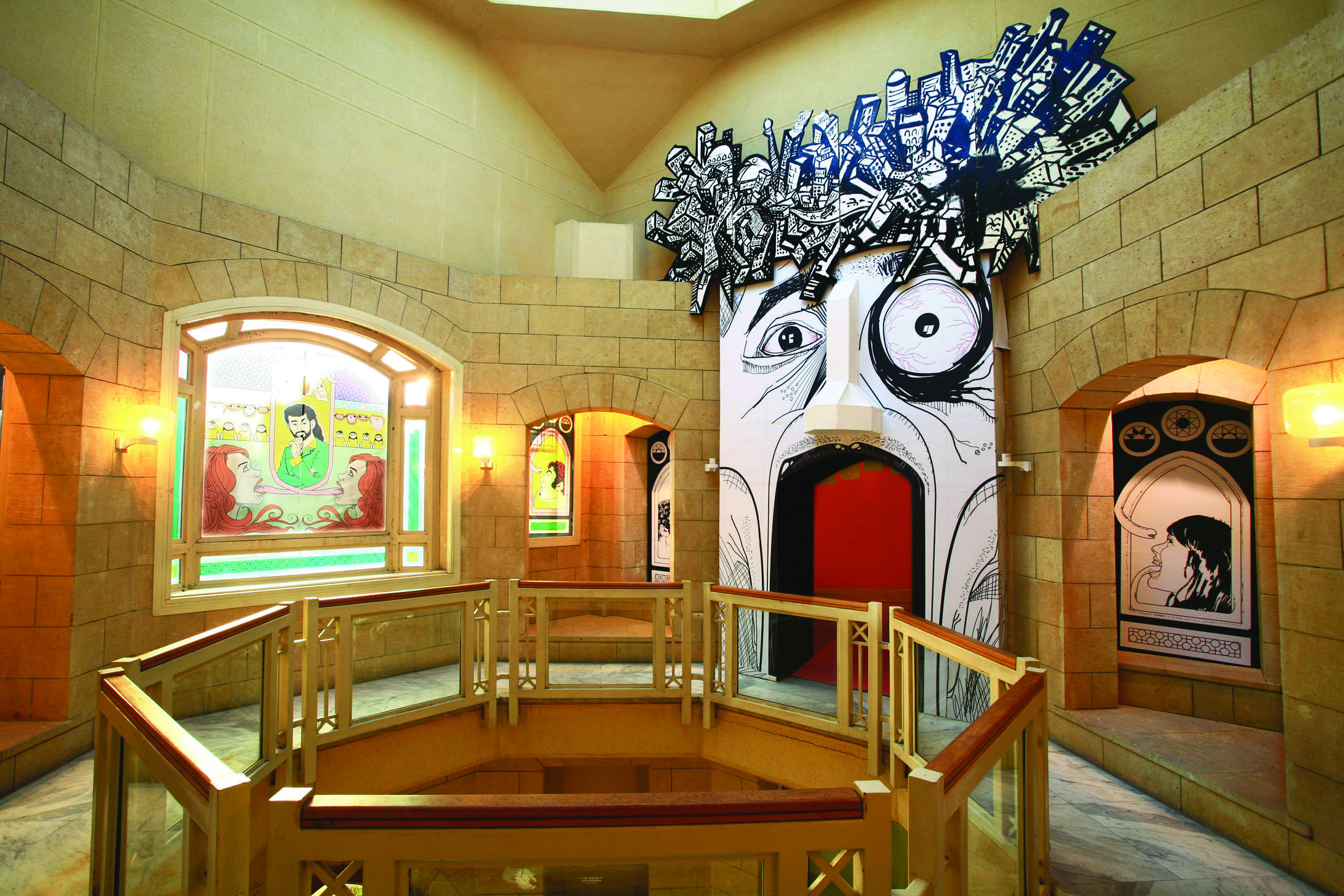 3. How has your art changed since you first began? What has stayed the same?

Well, since I first began was a very long time ago, possibly something like 2003. Old readers of CAMPUS MAGAZINE can probably recall what my work looked like back then. The magazine editor at the time, Nahla Samaha, would definitely have something to say about that, I think. On one hand, I think it’s clear that my practice has evolved. Back in 2003, I definitely did not have the chops to do the kind of work I’m doing with my sci-fi graphic novel right now, nor did I know anything about making stop motion videos like the one I made for Irish band U2, nor did I know how to paint large scale murals like the stuff I did during the revolution. So in many respects, I think my work has evolved a lot. On the other hand, I think that… by looking at my work back then and what I’m doing now… it may still make sense that the kid grew up to be the person doing the stuff I do now. Maybe.

4. If you could only pick one piece of art to keep with you for the rest of your life, which one would it be?

Of my own work? None. I want my work to be out the door the minute I’m done making it. If you mean work by other artists, well… right now I only own one piece of original art hanging in my house. It’s a beautiful ink drawing by Molly Crabapple of a Syrian boy with a shovel sitting on the rubble of a demolished house. I think I’ll be keeping it with me for the rest of my life, yeah.

5. You said before in a previous interview that your motivation and what makes you get up in the morning is “the problems of the world and the urge to solve them.” What do you see as the main problems you want to tackle and what are you doing to solve them?

The sci-fi graphic novel I’m working on revolves around themes of climate change, inequality, race, classism, patriotism, colonialism, militarism, industry, and capitalism, which I think all pertain to the problems that the world is neck-deep in right now.

6. In your opinion, how can art make a difference?

The power of art is simply unmatched. It can make clear things that seem mucked up and complicated. It can help us see the evil of our ways, or imagine alternatives to how we go about doing thing. It can make us cry or laugh at things we would have otherwise ignored. It can make us furious, contemplative, or ultimately ecstatic. And if it’s a particularly good work of art, it will leave its imprint on our minds long after we’ve stopped looking at it.

7. Why did you move to L.A., and do you ever plan on coming back to Egypt?

Well, my wife and love of my life is a PHD student at Irvine, which is a small university town not far from Los Angeles. We both agreed that living in Irvine would be awfully boring for the both of us, so we got a place in downtown LA instead, which is right in the heart of the hustle and bustle, and close enough to the train station for her commute to Irvine. As far as my relationship to Egypt goes, it has unfortunately been severed since I left. I haven’t been back in a couple of years now and it’s driving me mad. I definitely don’t plan on being away forever.

8. What are your plans for the future?

Honestly, my book is taking up the majority of my brain-space right now. Every now and again, ideas for other graphic novels start to nag at the back of my head. I take down notes in hopes of revisiting them later. So perhaps there will be more graphic novels down the line. But first thing’s first. 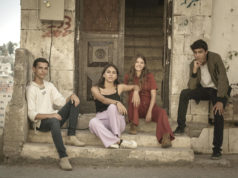 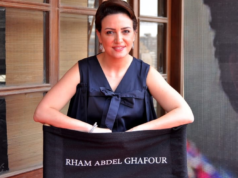 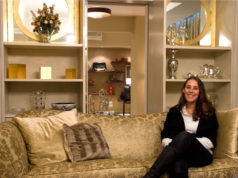 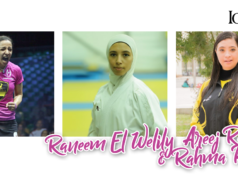 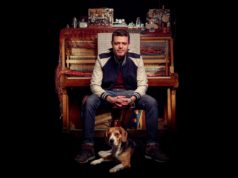 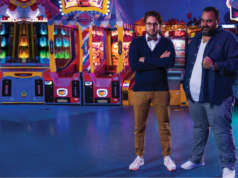 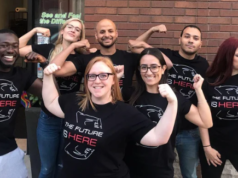 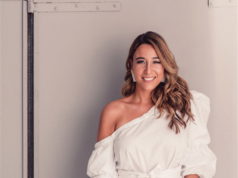 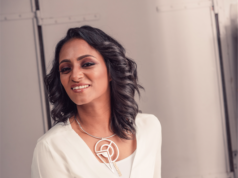 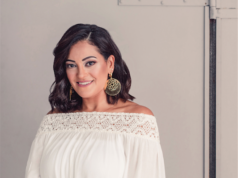 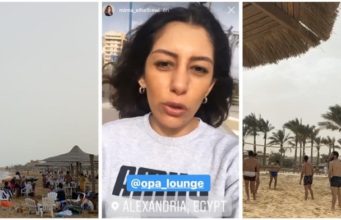