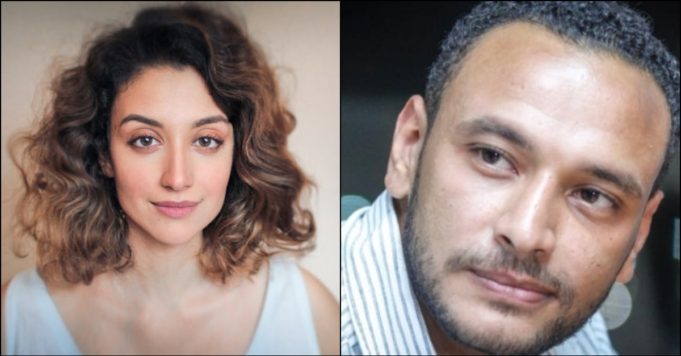 Every Ramadan, the series season gifts us with a new batch of fresh rising talents. Some of which end up being our ultimate favorite stars.

And this year was no different. And just like we made you a list of our top choices for best actors and actresses this Ramadan, we have now also made you a list for our Top 5 Best Rising Stars to help you decide who to keep on your radar!

Don’t lie, you have fallen head over heels in love with her as Sarah in Kabeel and you were probably heartbroken when she stopped appearing to Tarek. 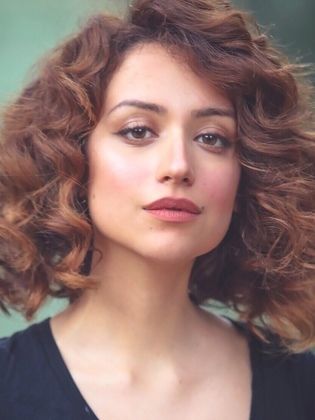 It is okay, you are not alone!

Rosaline’s diverse background, unforgettable features, honest performance and undeniable charisma earned her a place in “Kabeel”, the thriller movie “Torab El Mas”, the Hulu American show “Ramy”, and all of our hearts. And yet she’s only just getting started!

Ahmed Khaled Saleh’s incredible performance this Ramadan as Fady in Abo Gabal, Ezzat in Zodiac and Samer in Kabeel proved once and for all that the apple doesn’t fall far from the tree.

The son of the late superstar Khaled Saleh graced our screens with his first appearance last year in Nesr Al Saed. However, it was his multiple appearances this year that showcased both his diverse and undeniable talents. So it was only natural for him to land high on our list for stars to watch!

Now the youngest of our rising stars who somehow managed to cause the biggest buzz; Malak Hassan. Malak plays the controversial teen Karma in this year’s most talked about show, Zay El Shams. 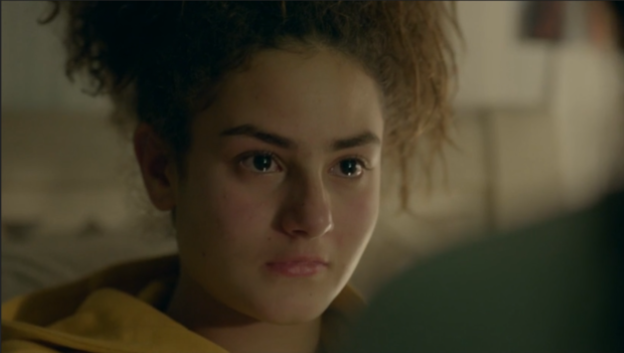 And although the show is packed with stars and thrillers that got everyone talking, Malak’s performance as Karma still got A LOT of attention, even from those who don’t actually follow the show.

Of course Wahba might not be the newest face on our list, because he has been gradually stealing our focus to his social media videos, SNL as well as the small roles he played in several movies and series over the past couple of years. 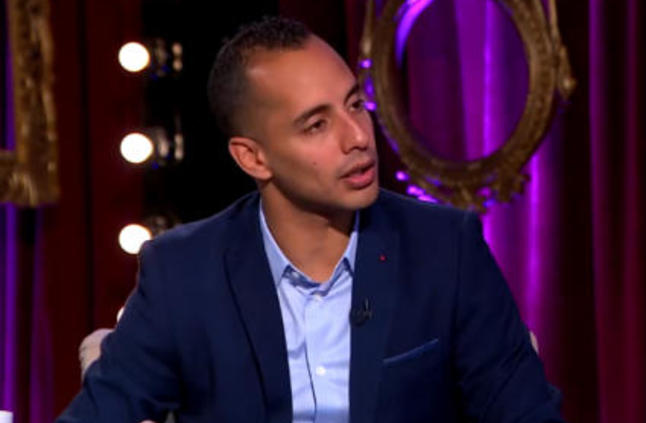 However, his role(s) in Badal El Hadouta Talata this year allowed him to shine as the hilarious comedian he is more than he has ever done before. So we are excited for him to establish his place as a front row comedian very, very soon.

Hanady Mehana (Daughter of famous musician Hany Mehana) is one of the fresh faces that managed to steal the show this Ramadan. 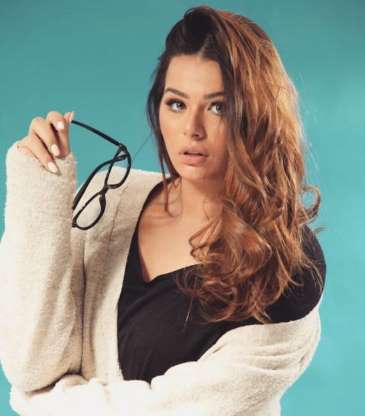 Her performance as Sarah in Baraka, Nisreen in Hekayty, and Amal in Zelzal -which is her biggest role out of the three- proved that she is planning on taking the screen and our hearts by a storm from her very first year.

And if that’s only her start, one can only imagine what she’ll do next year!

These were our choices for rising stars to watch based on this Ramadan season, but a fresh perspective is always needed, so give us your own choices in the comments.