Identity Magazine
Home Trending In dedication to his life, Here’s why Ezzat Abou Ouf was One...
Facebook
Twitter
Google+

In the loving memory of the true Egyptian gem Ezzat Abou Aouf, who passed away on the morning of July 1st, we’ve decided to list up the reasons why this man was a true force of nature. From his life-changing career decision to women’s empowerment, Here’s why he was a real artist in every sense of the word.

From a Doctor to a Musician

What you probably didn’t know about the multi-talented Ezzat Abo Ouf is that he was formally a Gynecologist. After putting his medical degree into practice for a couple of years, he decided to ditch the whole field and shift to music, his true passion. 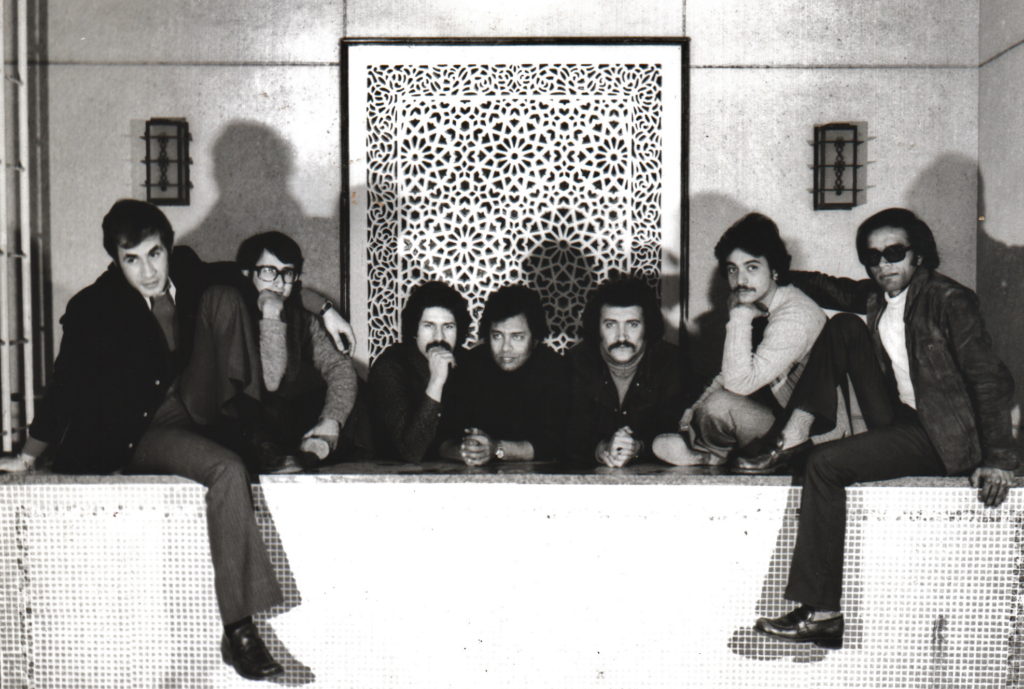 Ezzat Abou Ouf was part of the renowned 60s cover band “Les Petits Chats” that was mainly the Egyptian version of The Beatles.

How cool is that?

There was even a documentary made about them. Here’s the trailer.

The band changed the face of music in Egypt forever, by introducing Rock and Roll to the Egyptian scene for the first time. Omar Kourchid and Hany Shenouda were also part of the band.

The fun doesn’t end here, in the late 80’s he decided to start his own band alongside his 4 sisters and called it the 4Ms and it was the coolest thing at the time. Abo Ouf also collaborated with many celebrities like Amr Diab, Talaat Zein and Mohamed Fouad.

Great Musician to a Greater Actor

After his debut in the movie “Ice Cream Fi Gleam”, Abo Ouf’s cinematic career was on fire. He took parts in more than 100 movies, TV series and theatrical plays throughout his lifetime. His most famous roles include Zezenya, El Sefara Fel Omara, Aboud Aal Hodoud and Body Guard.

The actor was also a Disney enthusiast and had dubbed the voice of Judge Froller in Disney’s Egyptian version of The Hunchback of Notre Dame in 1996. Abo Ouf was also the ex-president of Cairo International Film Festival for many years.

All for Women’s Empowerment 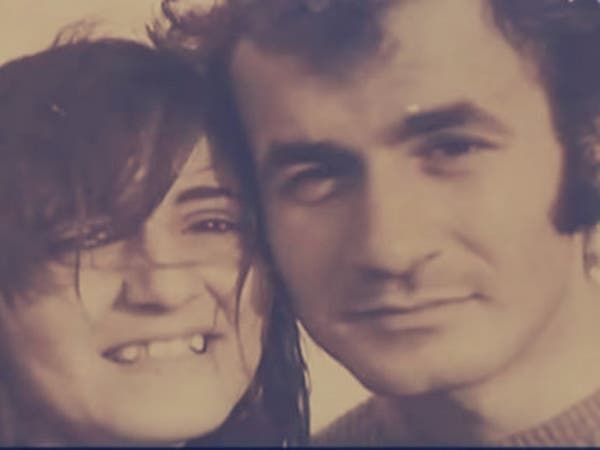 To top all that, Ezzat Abo Ouf was always in favor of women. It was no wonder that he chose Women’s OB as his medical specialty. He once stated that he used to play his patients music while delivering to keep them calm and ease the pain.

Other than being a tender doctor and a loving brother, he was also a devoted husband. He was successfully married to the love of his life who passed away in 2012. It was clear that his health has hugely deteriorated afterwards.

All in all, Ezzat Abou Ouf was a man of fine taste on all levels. Someone we don’t get to meet much often nowadays. We truly mourn his loss and we offer our deepest condolences to his family and faithful fans. It is his art that will carry on his legacy.