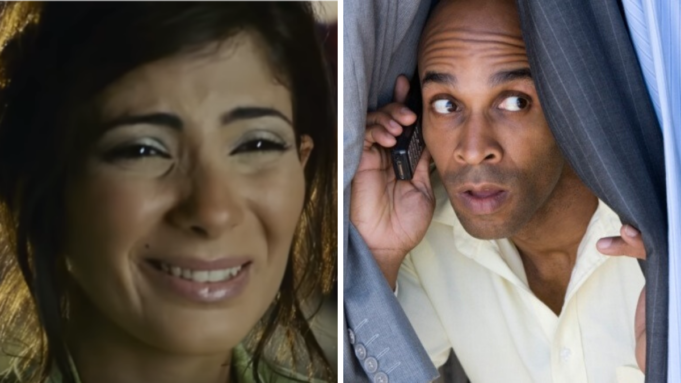 So, your friendship is over and that sucks. Who knows what happened, right? It might have been a misunderstanding gone sour or just a missing connection that kept growing.

One thing’s for sure, though — it kind of hurts to not miss your ex-friend and it hurts even more to accidentally run into them later on. Especially if you’re not prepared, so if you want to keep your cool and move along, follow these tips.

Keep it short and sweet

If it’s within your power, don’t make the chance interaction with an ex-friend last longer than it needs to be.

Sure, you might get hit by the nostalgia and all but it’s better to keep it as a “hi, everything good?” interaction rather than a “oh by the way, did your mother go to the dentist yet?” thing.

Be civil (or try to)

This might be especially hard if you’re still upset or if the friendship ended with a harsh fight, but the key word here is ‘try’.

It’s going to be hard, yes, and at some point you might want to smack the person or at least verbally corner them into apologies or explanations, but there’s a reward for being the bigger person. Dignity and relief.

At the risk of accidentally using reverse psychology, please do not give your ex-friend false hope that you’ll ever reconnect if the friendship ended on horrible terms.

If you do, chances are it will be a repeat performance or Friendship Act 1 or the re-friendship will be poisoned with resentment.

If you can, avoid them

This one’s an essential wellness tip, in general. If you’re going somewhere with a huge possibility of running into people you don’t want to run into, ask the people you’re going with if your ex-friend is going to be there.

They might know, which will be perfect because then you can avoid the place. And they might not, which just means you get to use the other three tips.

It’s always tough to face an old friend, but you’ll be ready. 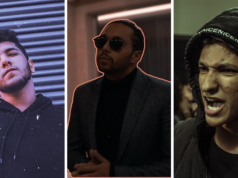 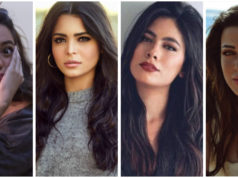 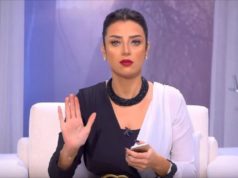