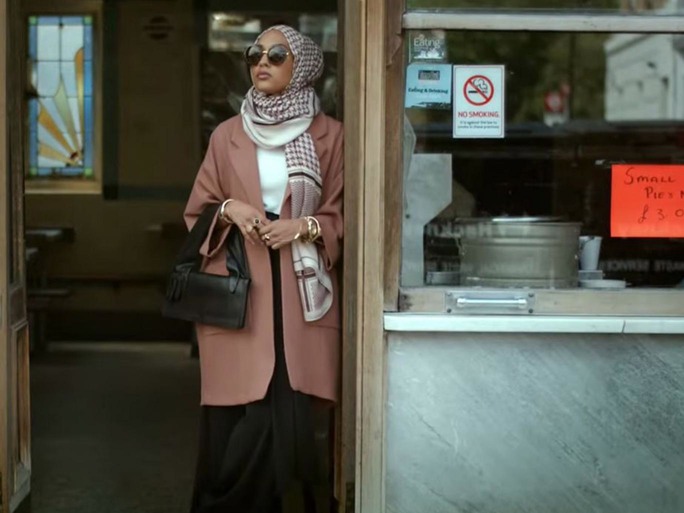 Ladies and gents, meet Mariah Idrissi, a beautiful 23 year old born and raised in London, and she’s the newest model for H&M. She also happens to be a hijabi. Idrissi is of Pakistani and Moroccan descent, and a proud Muslim. She owns a Moroccan-inspired beauty salon called “Marrakesh”and her customers can get henna tattoos, halal manicures, as well as Moroccan beauty treatments.

H&M is the second biggest retail store, and it has been known for using models that their customers can relate to, yet they never hired a hijabi model. When they decided to go on Instagram to find new models, they found Idrissi and hired her. When she received the call, she had to confirm that they were aware that she’s veiled, which they were. They wanted her anyway. 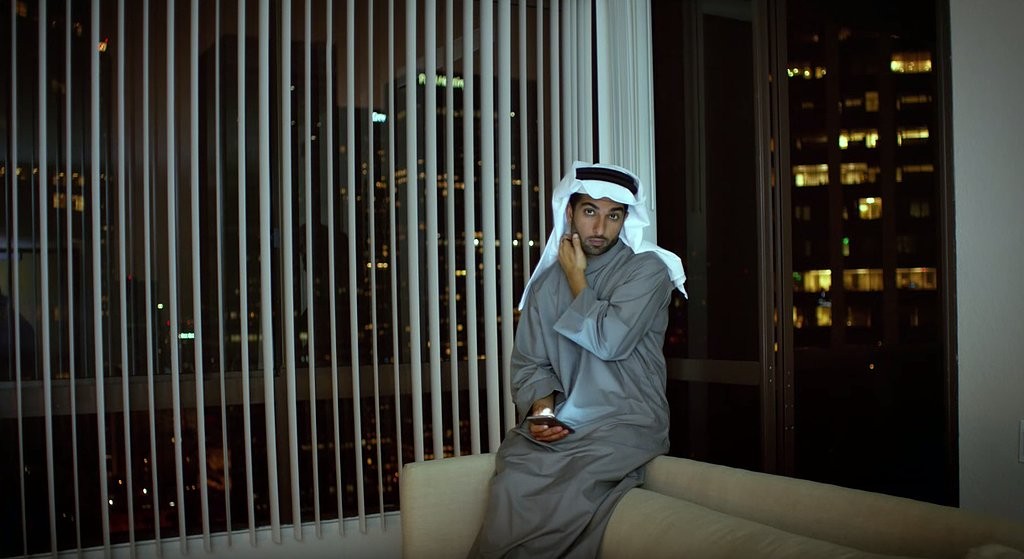 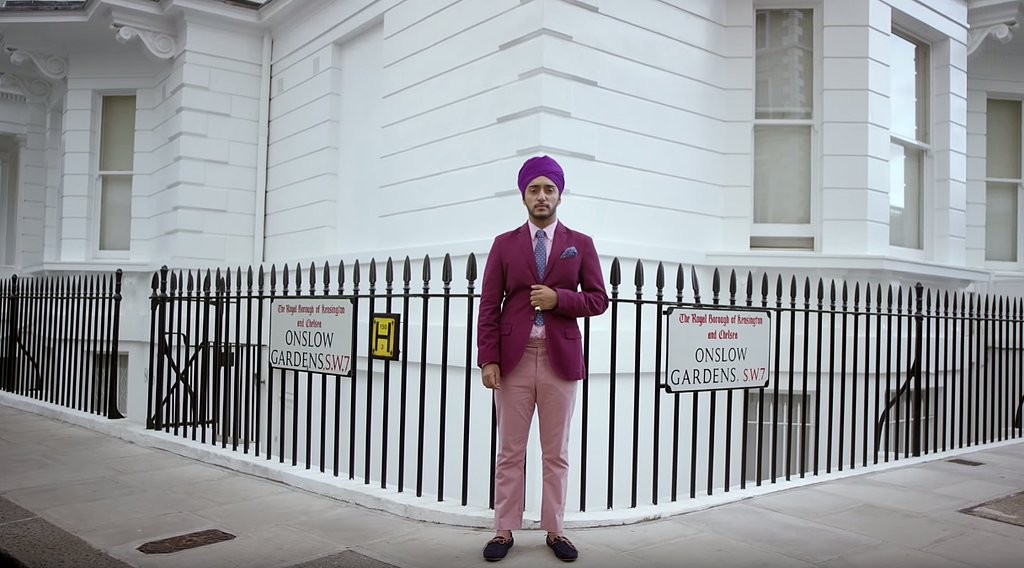 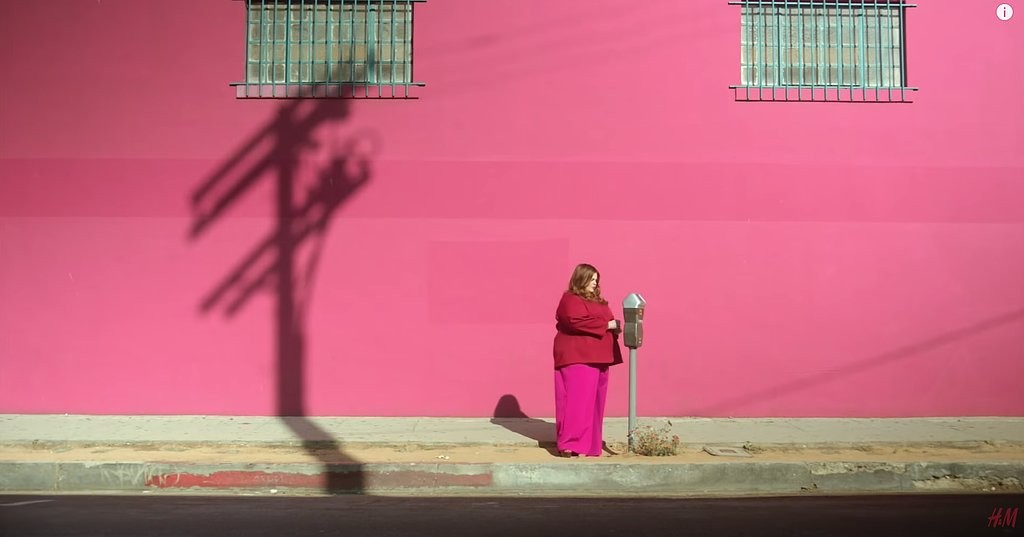 It’s good to finally have our culture represented in the media, especially in the fashion world. Just this Ramadan, brands like Tommy Hilfiger and Mango had Ramadan Collections, and were sold worldwide. Not having representation in international media might not seem like a big deal for Arabs and Muslims living in the Middle East, because we have our own media representing us. However, it’s been a huge struggle for people living in countries where they’re minorities.

Applause for H&M for having diversity in their campaign, and lets hope it’ll be continued in the fashion world.